currently in the studio and reunited with guitarist Cat Casino 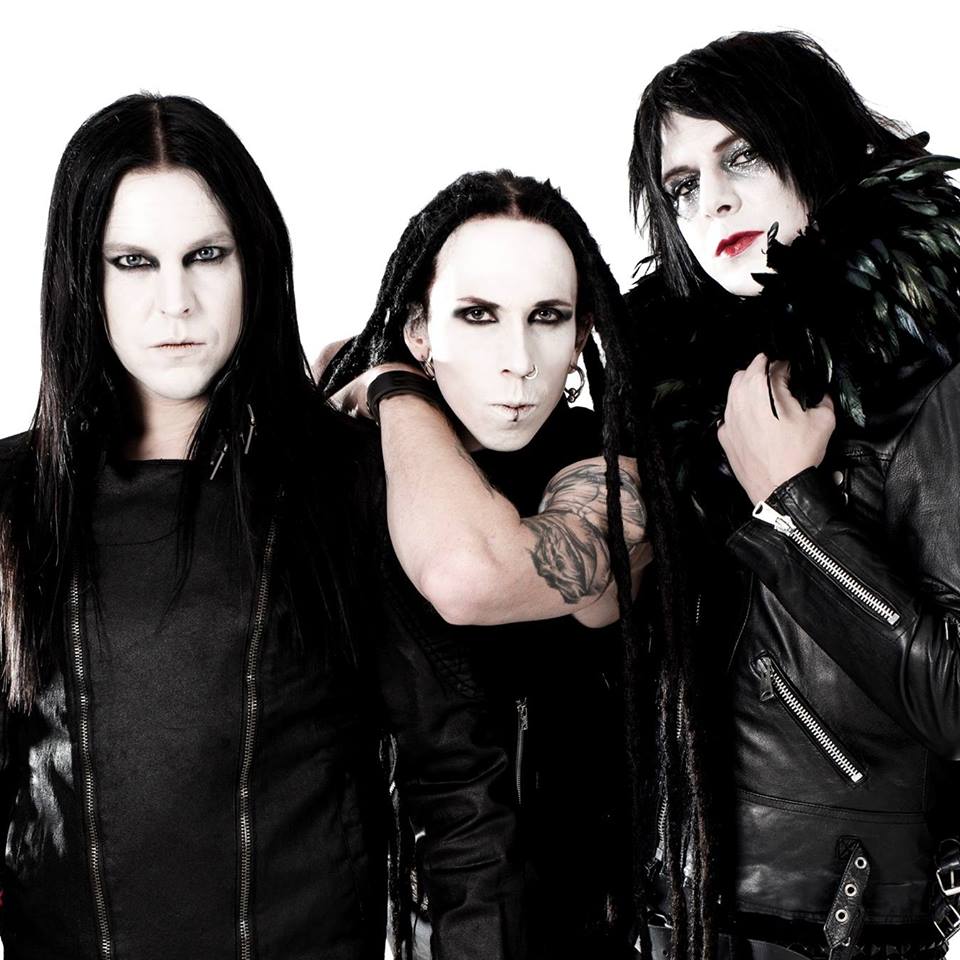 Sweden’s death glam sensation DEATHSTARS – who chose to take a break in 2015 – are happy to announce that they are currently in the studio recording their 5th full-length album which is scheduled to be released in early 2020 via Nuclear Blast.
The band has also reunited with their guitarist Cat Casino, a key character in the history of the band. Cat, who lately has been writing, producing and playing lead guitar for Hank von Helvete (Ex-Turbonegro), originally joined DEATHSTARS for the Termination Bliss tours in 2006, but left after the excessive touring in 2011 and 2012 because of personal reasons.

Cat states: “It feels great to finally make it official. We’ve been talking about it for well over two years, so releasing the news really feels great. Especially since so many of you have been asking us about it every day. Now you know! We’re back, I’m back, we’re hungry and we have so much going on and we look forward to show you the things coming up.
Even though I’ve been active writing and playing for other artists this feels like coming home. And to be totally honest I’ve missed every part of being a piece of it. The love, fights, darkness, insane hours, parties and everything else that we all hate to love.
Most of all I’ve missed the completely MENTAL fans around the world. Im stoked to see you all again somewhere in the world, and the new album is gonna kick some serious ass!”

This Friday, the Swedes will play their first show in four years at Belgian Graspop Festival and you’ll be able to experience the band’s live shows also at several other major European festivals. For this occasion, the band recruited drummer Marcus Johansson from the band REACH, a well known name in the Swedish rock scene.

Experience DEATHSTARS live at these festivals this summer:

Further info on the new album and the band’s long-awaited comeback will follow soon, so keep your eyes open. 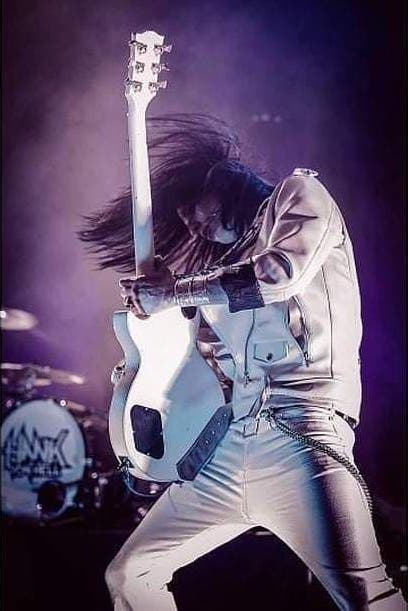