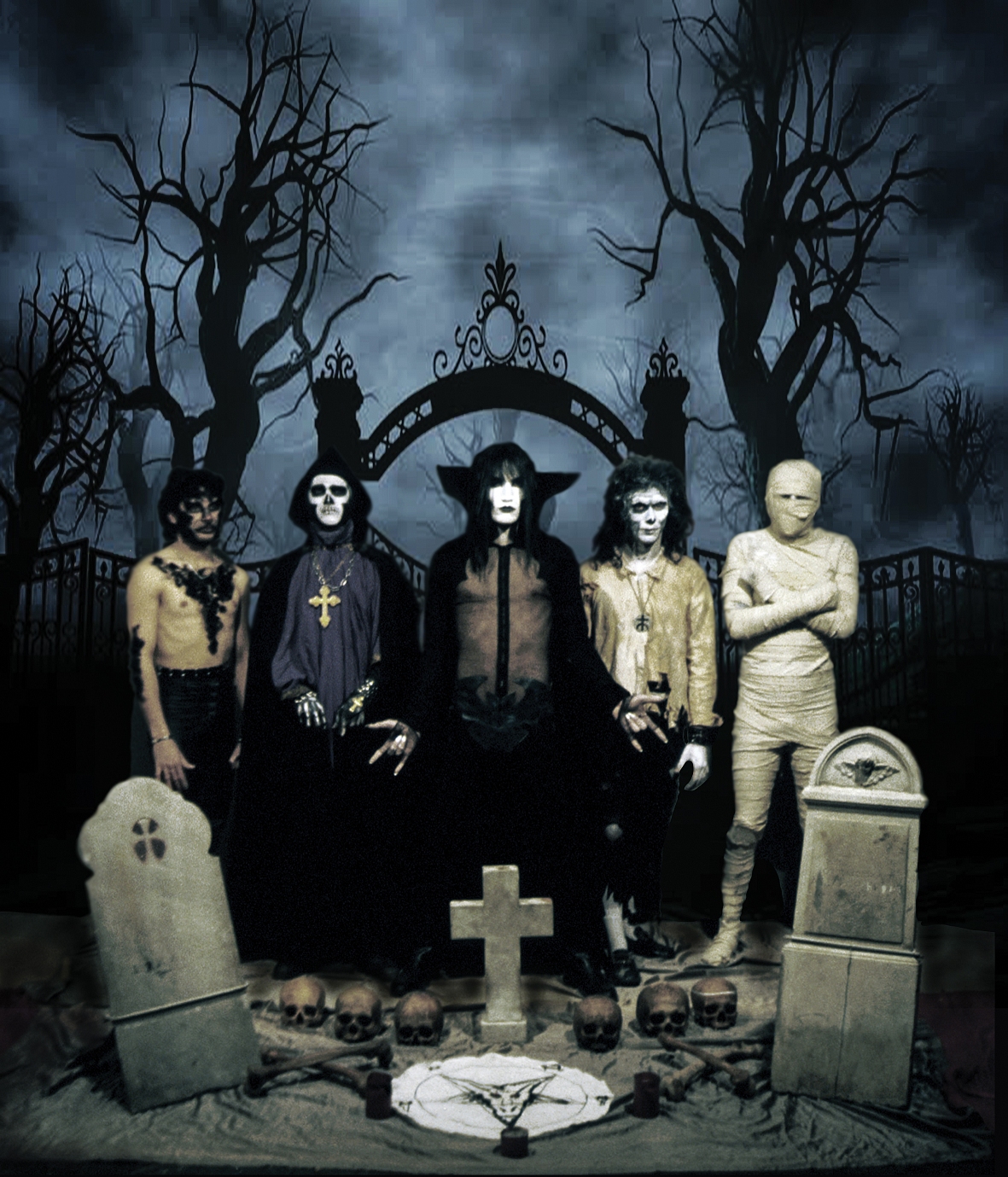 DEATH SS, the Italian pioneers of Horror Rock / Metal, teamed up with Skol Records, and will reissue their classic early recordings in the form of four double CD albums. The limited edition series will include the following releases: “The Story Of Death SS 1977-1984” coupled with “The Horned God Of The Witches” (both recorded by the first line up of the band), “In Death Of Steve Sylvester” coupled with “Black Mass” (both recorded by the second line up of the band), and “Heavy Demons” coupled with “The Cursed Concert” (both recorded by the third line up of the band). Fourth in the series will be a double disc collection of all the original single and EP releases that DEATH SS published in the ’80s and in the ’90s. All the recordings will be mastered from the original sources by Bart Gabriel (CIRITH UNGOL, PAGAN ALTAR, SORTILEGE).

DEATH SS was founded in 1977 by Steve Sylvester, with the aim of forming a group that encompasses all its particular interests for occultism, horror films, erotic comics and rock music, in an original way. The singer, then just a teenager, decided to apply the concept of “glamor” with a strong visual characterization to five characters inspired by stories of terror: the Vampire (the singer), the Mummy (the bass player), the Werewolf (the drummer) , the Zombie (the guitar player) and the Phantom Of The Opera (the keyboard player). DEATH SS literally means “in DEATH of Steve Sylvester” – name chosen to mean the symbolic “DEATH” of the human state of Steve Sylvester (SS) and its rebirth from the beginning under the light of the Occult, without any political reference. Immediately considered a cult band for their shocking and theatrical live shows, they have influenced generations of other bands all over the world, being in fact to be considered as the progenitors of Black Metal, even if musically their formula has always been marked from a constant stylistic evolution record after record. 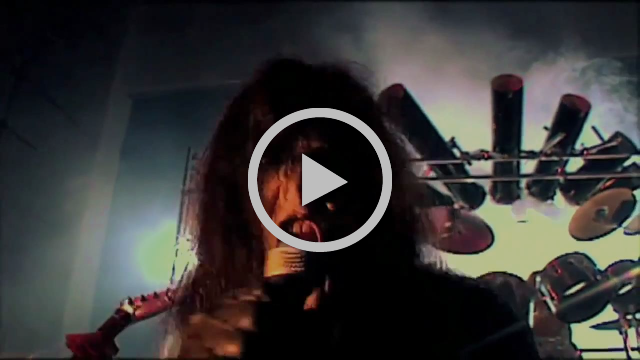 DEATH SS “Where Have You Gone” (OFFICIAL VIDEO)

If you like your death metal old school, HEAVY, Slow, grim and not very vurtuose here is one for you. With Dutch members that already earned their stripes in ao. Asphyx, LOTD, Flesh Made Sin [Read »]