The game is on: DEAF RAT today release the first single of their upcoming album “Ban The Light”.

“Fallen Angels” is a catchy song breathing the air of the golden Rock’n’Roll days – and foreshadows the debut of DEAF RAT that will be out on 1st November.

With this song, the Swedish Hard Rock Band publishes their first stroke ever and finally reveals the secret of the rising heroes‘ sound. 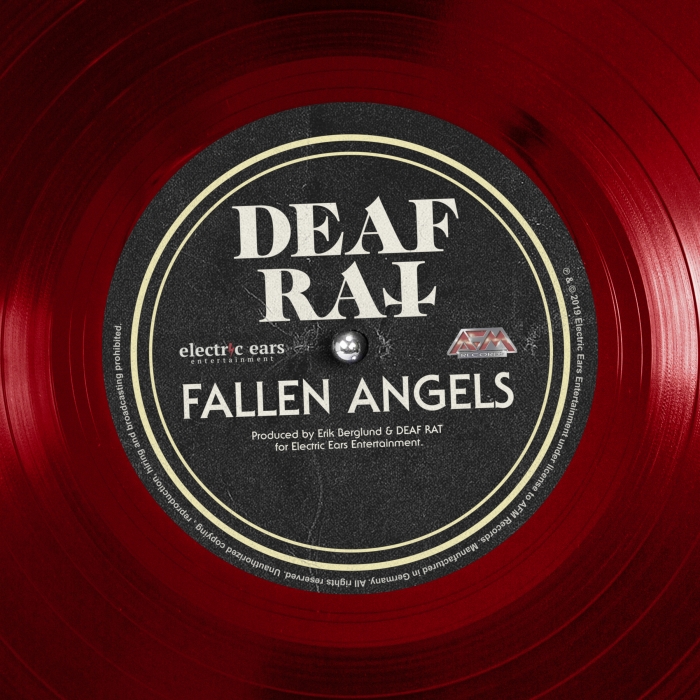