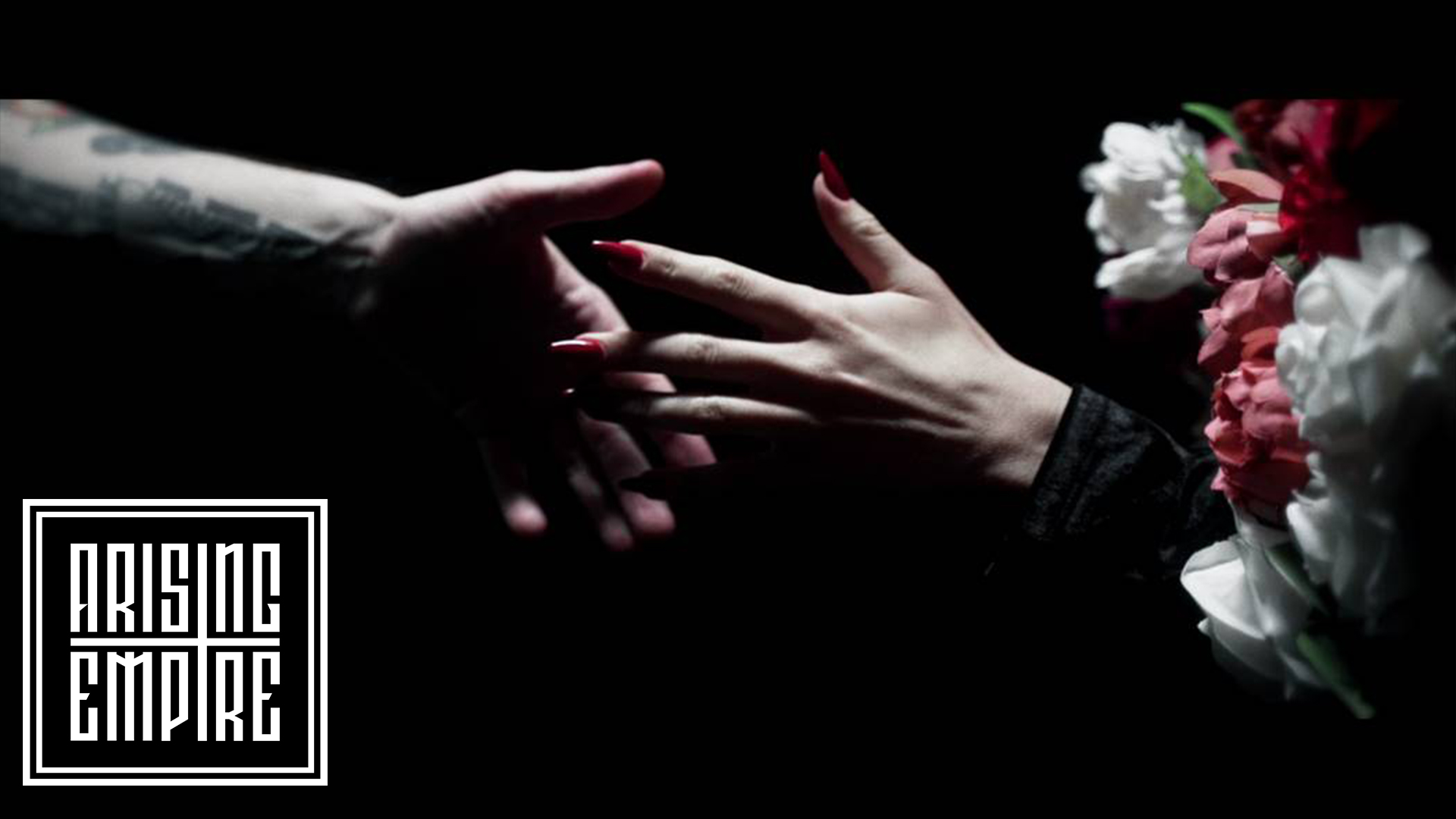 Britain’s northern metalcore bruisers DEADTHRONE released their brand new single ‘Revival’ today! The song comes off of their debut record, »Premonitions«, which will be available on the 23rd of August via Arising Empire!

DEADTHRONE states: “REVIVAL is the heaviest song on the album and one of the heaviest we’ve ever written as a band, but we wanted to prove that you can write a heavy song without having to be aggressive and angry. This is a love song, a thank you to the people in your life who stick around when you’re at your lowest point, the people who give you the support and strength you need to pick yourself back up and carry on. It’s self-loathing wrapped up in hope and love for someone else.
The video represents everything we’ve set out to achieve with PREMONITIONS. It’s moments of darkness and despair juxtaposed with moments of light and beauty – a visual representation of the idea that hope and love can help you overcome anything.”

Hailing from Greater Manchester, DEADTHRONE came together through a mutual love of heavy music.

Formed in early 2016, DEADTHRONE came out of Chris and Benj’s former band that was created after they met at university. Having playing together previously they decided to come together to create a new project in the form of DEADTHRONE, recruiting talented and like-minded local musicians to fill out the ranks. The group’s music is fuelled by the band’s shared background growing up in an industrial city that promises the world but delivers very little to those not already born into privilege.
DEADTHRONE started out on a strong footing with the release of their first single ‘This Isn’t Over Yet’ concreting their position firmly in the UK metal scene. With their audiences growing both online and at live shows, the band began work on their debut EP »To Hell & Back« at Foxhound Studios. The songs on that EP are a snapshot of the lives of the band at the time, dealing with both their struggles in their personal lives and relationships, and the growing issues in the world around them. The EP’s second single ‘Our Legacy’ – their most overtly political song to date – was released through Dreambound and has amassed over 1 millions views on YouTube.