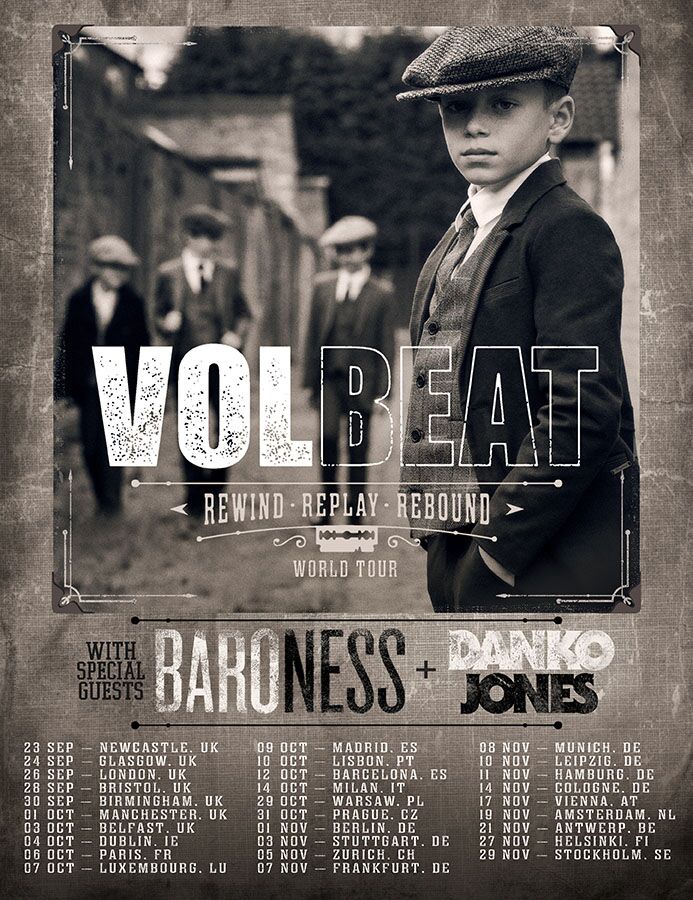 On the heels of the successful launch of their new album “A Rock Supreme” – praised by Classic Rock (UK) for its “crisp, lean, no-bullshit production and riffs that rain down like hammer blows” – the Canadian hard rock trio DANKO JONES has announced plans to join Volbeat together with Baroness on an extensive European tour, which kicks off September 23 in Newcastle, England.

The tour – many shows of which take place in arenas – is not the first time the like-minded groups have crossed paths. In 2013, DANKO JONES supported Volbeat on a North American tour, and in 2016, DANKO JONES’ namesake front man Danko Jones contributed guest vocals to Volbeat’s #1 Active Rock hit “Black Rose.” He later joined Volbeat to perform the song at their 2017 concert in Copenhagen, Denmark, which was captured on the recently-released Blu-Ray and DVD “Let’s Boogie! Live From Telia Parken.”. Last week he joined them on stage again in London, ON for another performance of “Black Rose”.

DANKO JONES is currently in the midst of a headlining tour across their native Canada, which will be followed by the group’s first Australian concerts in more than a decade. The band will then spend much of the summer performing on the European festival circuit. A complete list of the group’s upcoming performances appears below, with American dates to be announced in the coming weeks. 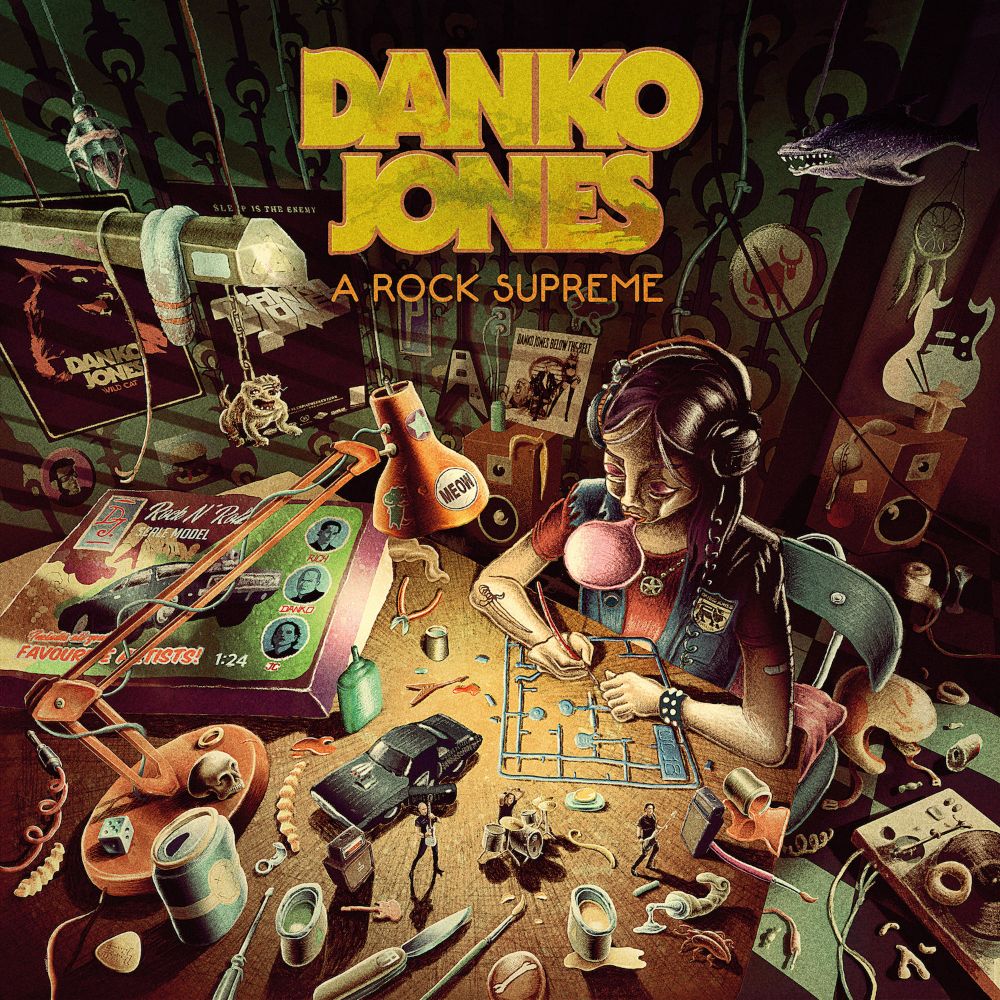 The new album “A Rock Supreme” – which was produced by Garth “Gggarth” Richardson (Red Hot Chili Peppers, Rage Against The Machine, Rise Against, Biffy Clyro) – debuted on the German album charts at #21 and the Swiss album charts at #34. The record, which can be streamed in its entirety on Spotify, Apple Music and other digital platforms, can be ordered on CD or box set here:  https://fanlink.to/A_Rock_Supreme

DANKO JONES has made a name for themselves over the years as a must-see live band during memorable tours with the likes of Guns N’ Roses, Motörhead and Clutch. The group’s best-known material includes “Had Enough,” which earned the group their first gold and platinum singles in Sweden and has racked up more than 14 million Spotify streams; “Gonna Be A Fight Tonight,” which WWE used as the official theme song of the 2015 Royal Rumble; and “Lovercall,” their first of seven singles to crack the U.S. Active Rock Top 40. Current single “Dance Dance Dance” is currently the highest-charting, non-domestic rock track on the German Airplay Charts.

DANKO JONES and VOLBEAT on tour:

Tickets for all shows: www.dankojones.com 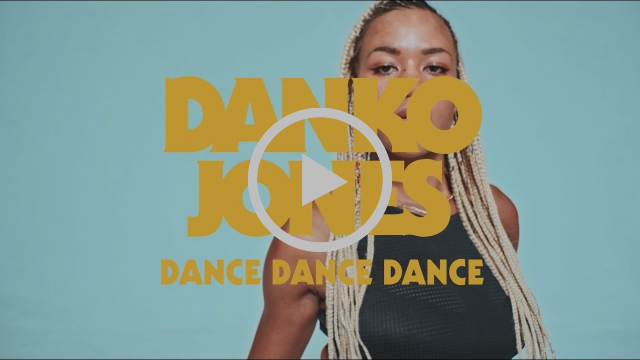 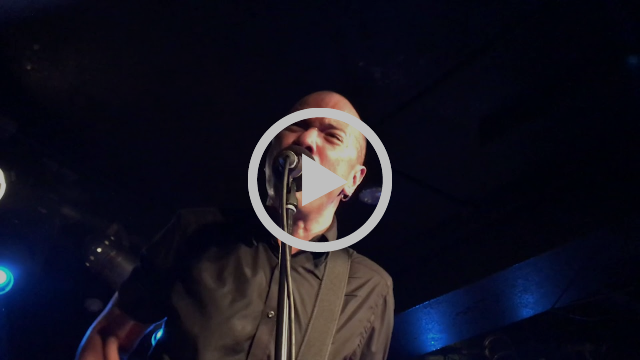 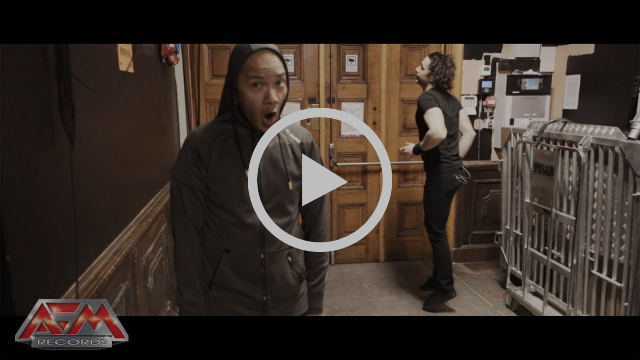 We are happy to announce that Kaspar Boye Larsen is officially now the new bass player in Volbeat. We just got back from a great US tour and Kaspar showed as we expected that he’s [Read »]

A message from Volbeat

In connection with the planning and preparation of Volbeat’s extensive future plans and wishes for 2016 and onwards, Volbeat and Anders Kjølholm part ways. All matters related here to have been mutually and respectfully agreed [Read »]

Volbeat Airbourne Crobot Venue: Jyske Bank Boxen Location: Herning, Denmark Date: 19th of October, 2016 By the look of it, this is indeed going to be an evening of rock’n’roll. Of varying degrees of hardness, [Read »]