JUNKYARD DRIVE is probably the hottest young rock band out of Denmark right now. Millions of streams and views, played high-profile festival Sweden Rock, no. 1 on the vinyl charts, two successful albums, will head on a European tour this Fall with 30 + shows. And now they present us a cover song of a Michael Jackson’s classic. 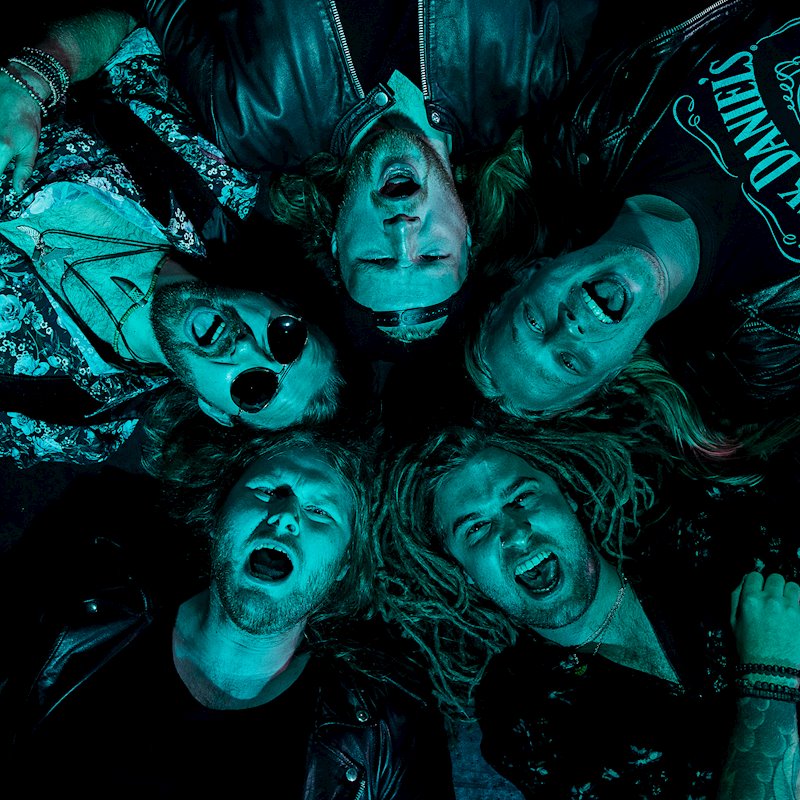 Junkyard Drive decided to create their own version of the King of Pop hit, “They Don’t Care About Us”, because this year, it has been 10 years since Michael Jackson passed away on June 25th. The band pays their tribute to Michael Jackson’s music and the incredible effect he has had on modern music, and show that “just” because you play hard rock, you can also be inspired and influenced by soft pop, as well as other genres.

The choice fell on “They Don’t Care About Us” as it must be described as one of Michael Jackson’s most timeless, meaningful, and strong songs, while it just sounds really good in rock version. Junkyard Drive’s cover is not a song that is played live, it is not a track that goes on an album. It is made solely as a studio recording which, with the big production, only could be solved live using backing tracks. And Junkyard Drive DO NOT use backing tracks, they are the real deal!

The song was recorded in Medley Studio and produced by Soren Andersen who is also known to work with Glenn Hughes, Mike Tramp, Phil Campbell and Electric Guitars. It’s available as a digital single and in the visualizer video below. It has also premiered today in our official premieres partners for this release: 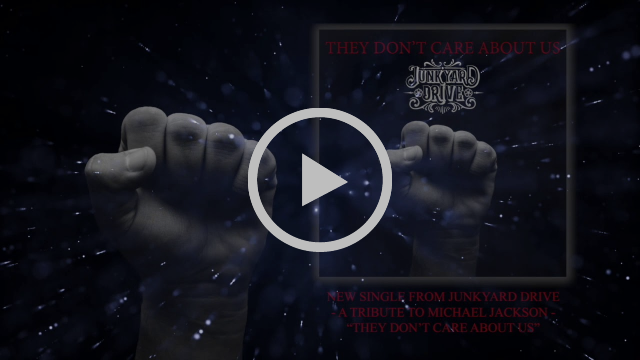 JUNKYARD DRIVE “They Don’t Care About Us”