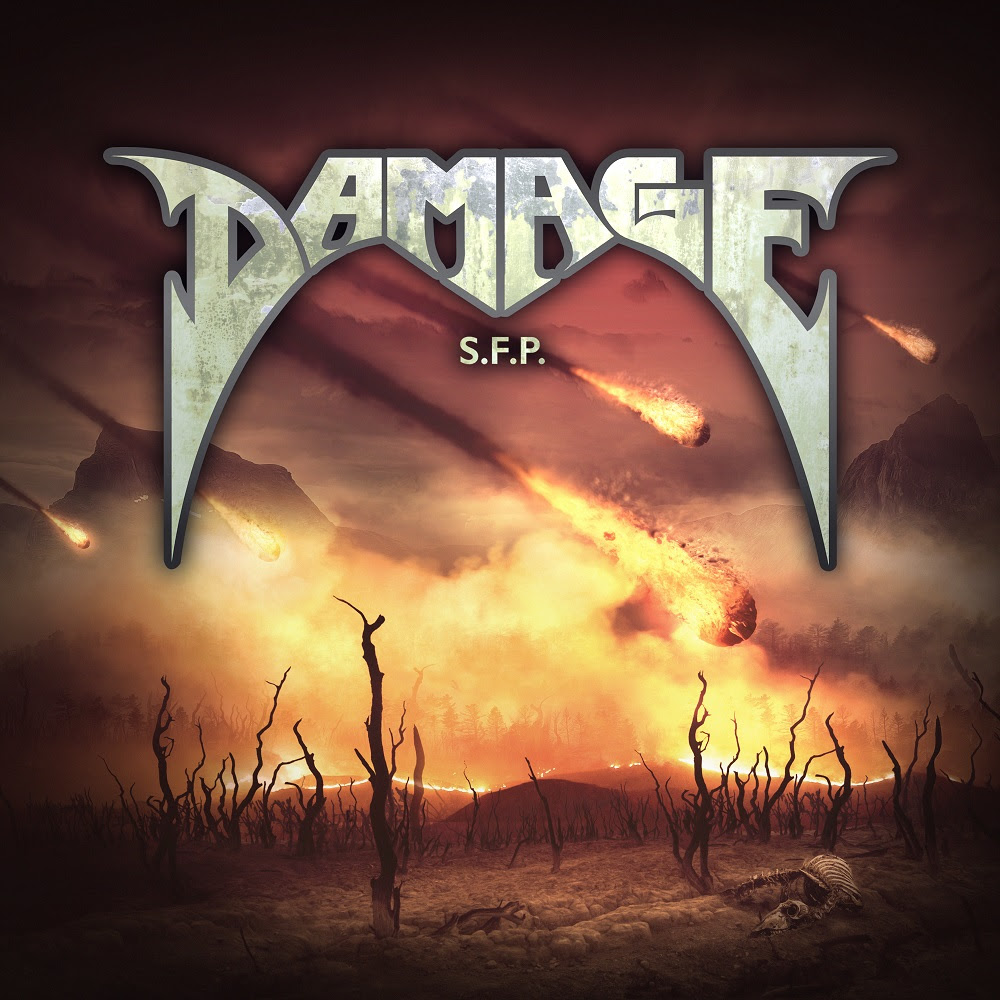 Finland’s DAMAGE S.F.P. have unveiled new video “Tragedy”, second single taken from the self-titled debut album due out on June 14th via Rockshots Records. Video can be watched at the following link: https://youtu.be/PMK0mOqYJnY

“Damage S.F.P.” bringing in influences from old school thrash and death metal made with modern sounds and mastering.
The album is an amalgamation of 30 years of music created by the band after first forming in 1989 as three childhood friends. During the band’s existence, they released three demos in the ’90s: 1992, 1993 and 1996 along with a promo tape in 1994 and continued performing until 1996 before disbanding.

Moshing in 2018, DAMAGE S.F.P. was reformed by guitarist Nikkilä and drummer Lipsonen with bassist Remes hearing the call to arms to rejoin his schoolyard headbangers. The trio returns 30 years after first picking up their instruments to destroy audiences and are now ready to unleash what has been a long time coming in their debut self-titled album, which features eleven of their best whip lashing tracks. 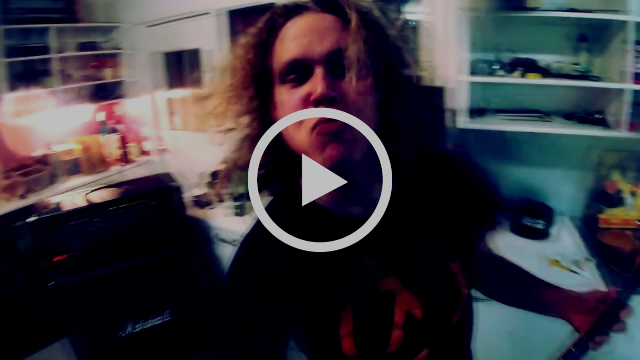 The first single off the album “Ruthless State” can be heard at the following link: https://youtu.be/qzJZb1ui6Ck