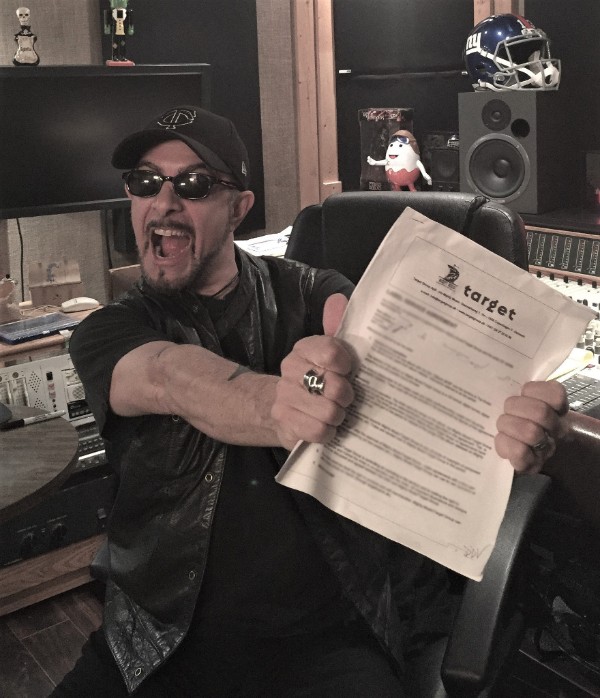 Overkill songwriter and bassist D.D. Verni will be releasing his long awaited debut album worldwide through Mighty Music in October.

“There’s some metal, punk, classic rock…..its all in there, from Queen to Green Day to Metallica, I think we covered all the basses!”, declares D.D. Verni.

The first single “Fire Up” features guitarist Mike Orlando. D.D. Verni states “I’m psyched to get this disc out, we had a lot of fun and a lot of great players contributed”.

In addition to 18 Overkill full length releases, Verni has 4 releases with his side band The Bronx Casket Co. D.D. Verni continues “so why do a solo record….well I never really stop writing material,and after some time it starts to pile up and take shape and I wonder what it will be. In the past anything that was not Overkill material I would put aside for my other band The Bronx Casket Co, but when I starting pulling these songs together it was clearly not that, and I thought, OK I guess it’s a solo record. The material was kinda Metal and kinda Rock and kinda Punk, so those really are my basic influences.

In Overkill I take all that background and funnel it into our Thrash sound. But these songs were not Thrash but a combination of the other stuff. I would never really have an interest in doing a record that was thrash sounding outside of Overkill, I just don’t think it could be any better. The fun is trying new shit and seeing where it goes for me. I could always do all the instruments myself as I have in the past on projects but thought this could be a good opportunity to try working with some new people. My wife was hearing me thinking out loud and basically said why don’t you just call some guys who’s work you like and see if they would be interested, and so that’s what I did”.

The release date of the album is set to October 2018 and touring in both the US and Europe is currently being booked.Official D.D. Verni press photo 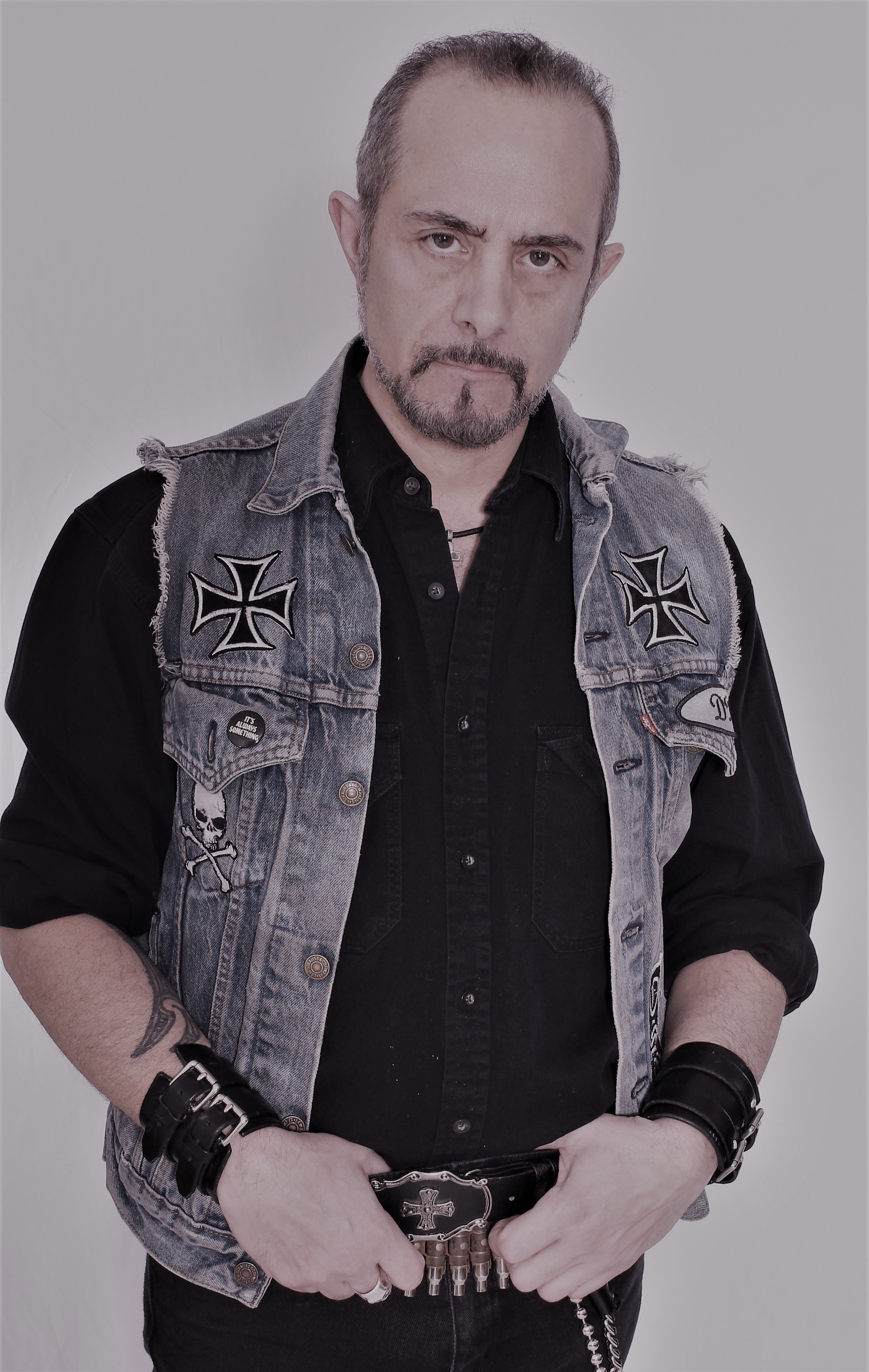 Official promo video for the first single “Fire Up” (out 27 April on all digital streaming platforms): 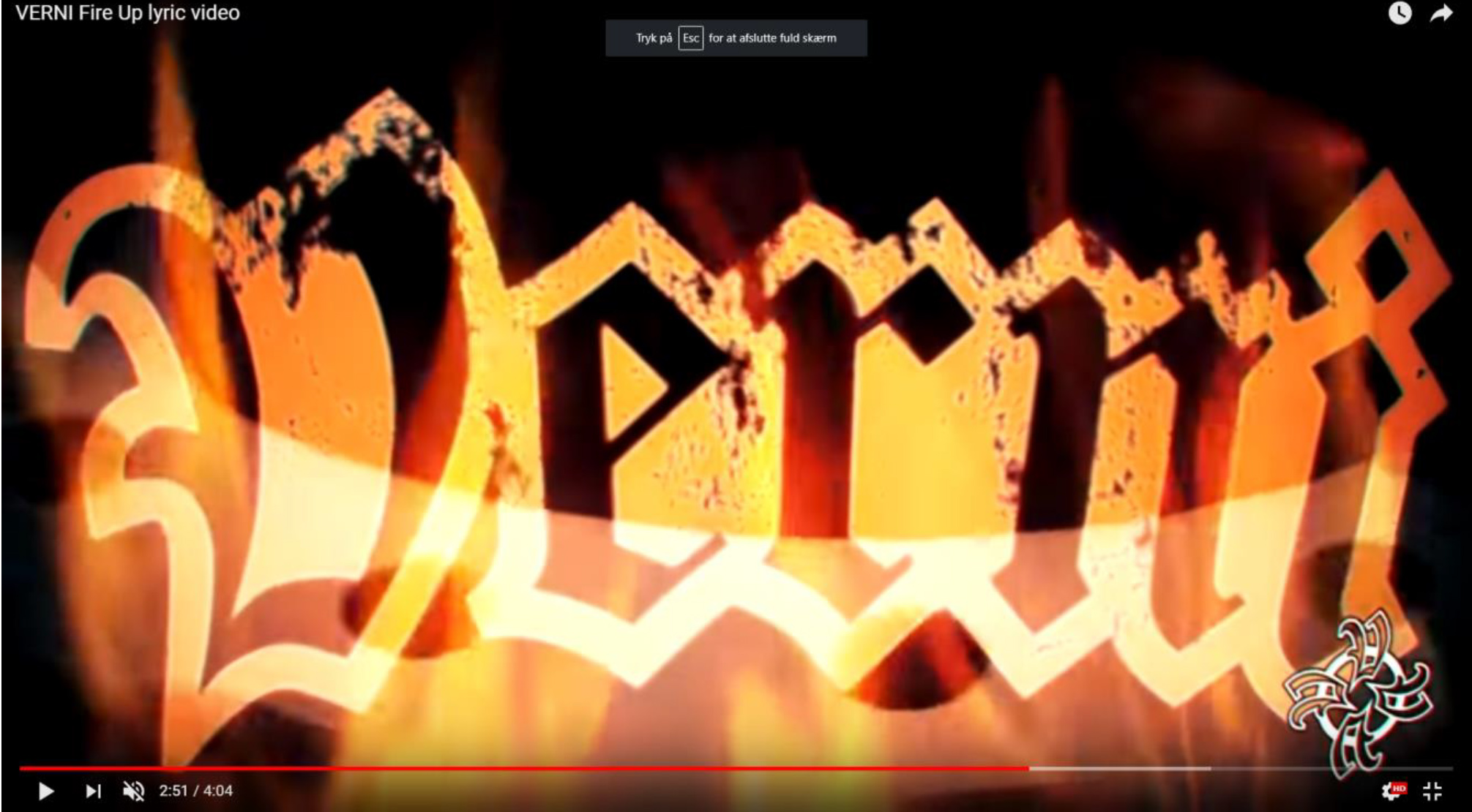 Many bands come and go, but a selected few manage to entertain their audience for decades. And yes, Overkill is one of these bands. Obviously. This is also why Power of Metal used the chance [Read »]