CYNIC are announcing the re-release of ‘Traced In Air’ (2008), featuring new tracking by virtuoso bassist Sean Malone, a vibrant new mix by PERIPHERY’s Adam “Nolly” Getgood (ANIMALS AS LEADERS, DEVIN TOWNSEND, HAKEN), and mastering done by Ermin Hamidovic, The album is slated for release on September 27th, 2019 via Season of Mist.

To get a taste of the new offering in comparison of the original 2008 version, please check out the special made video at the link below, which is available for immediate publication.

“Traced In Air has been brought up to date for 2019 – a remix where something less means a little more. Cynic has always been about forging paths rather than building walls.” 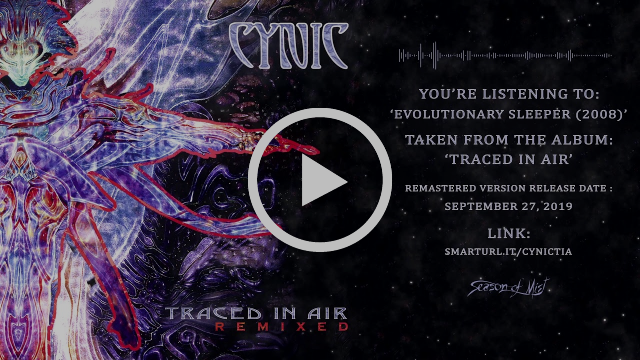 The artwork for “Traced in Air Remixed”, created by Robert Venosa, can be found together with the track-list below. 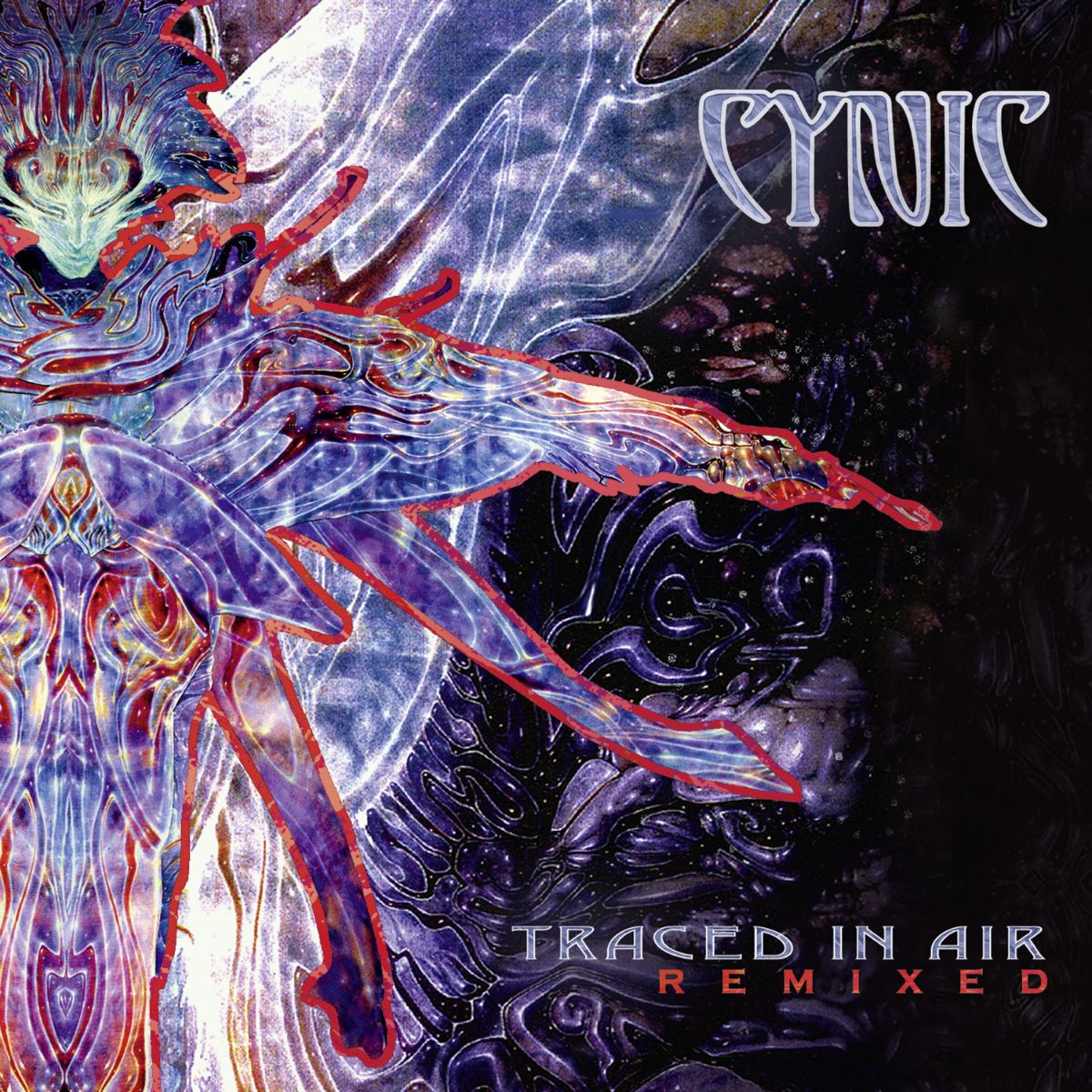 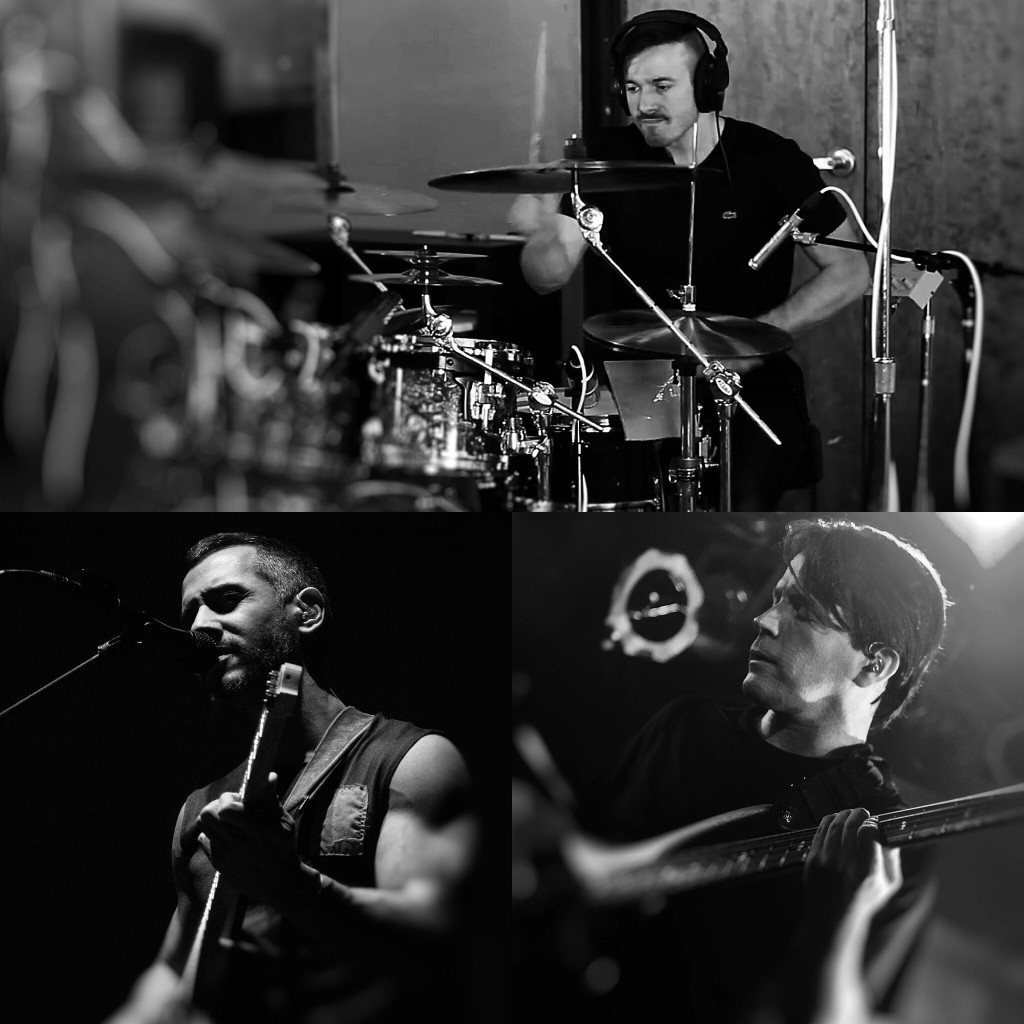 In 2008, after a fifteen-year hiatus, the legendary CYNIC re-emerged with ‘Traced in Air.’ An album of sublime beauty, ‘Traced in Air’ blended their renowned musical prowess with splendor and grace, putting forth forward-thinking riffing fused with the rhythmical intricacy of jazz and the melodic complexity of progressive metal.

CYNIC was formed in 1987 during the burgeoning rise of death metal in Miami, Florida before relocating to Los Angeles, California. The impressive technical abilities of the band’s founding members even caught the attention of DEATH’s Chuck Schuldiner, who recruited Paul Masividal and Sean Reinert, which led to the inception of the 1991 landmark album ‘Human.’ During the band’s career that spans over three decades, they have garnered a cult following and unyielding praise from critics for shaping the prog metal genre with their impressive creativity. ‘Traced in Air Remixed’ is no exception to this, only further lending to CYNIC’s undisputed legacy.