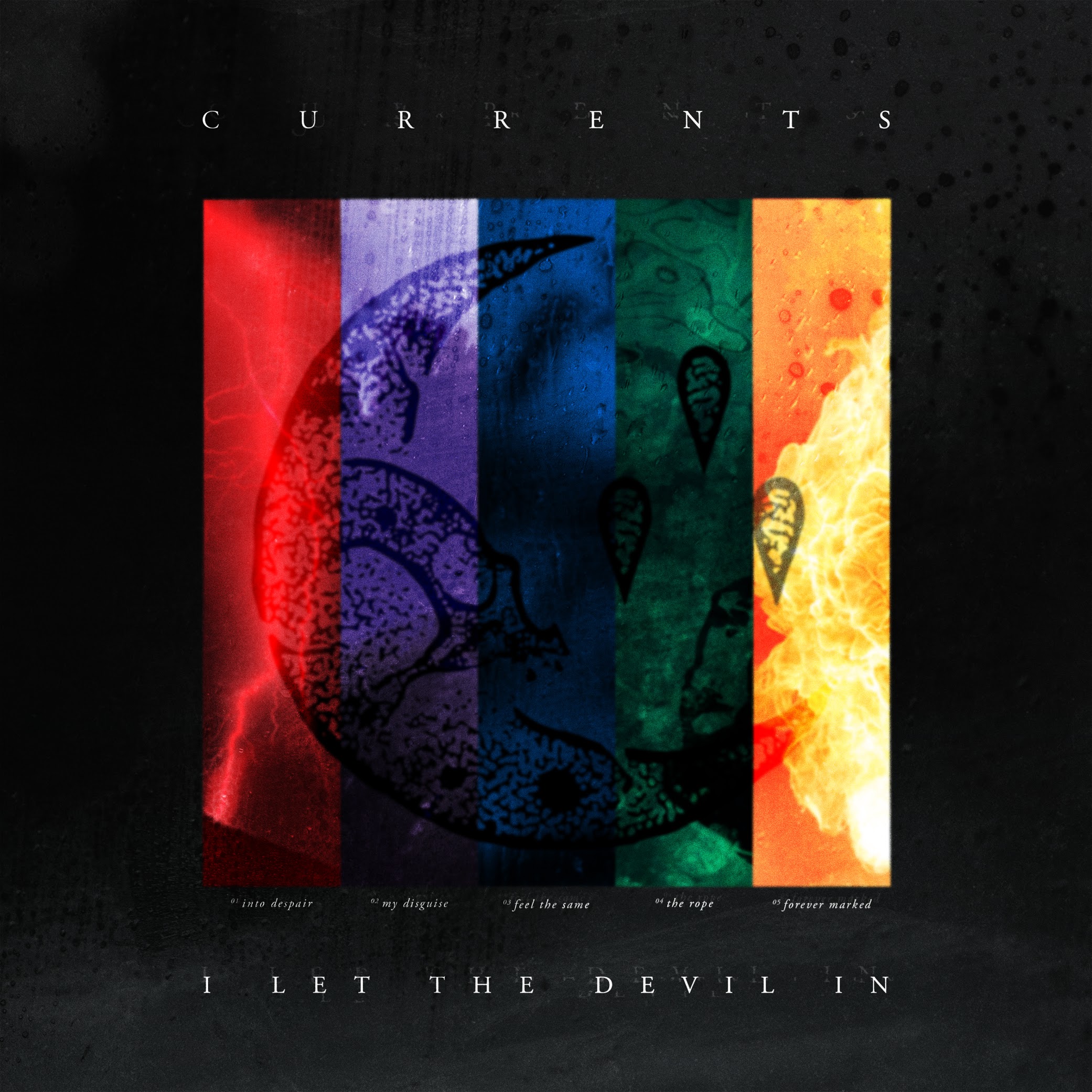 Today, Connecticut metal band CURRENTS release their brand-new EP  »I Let The Devil In« via SharpTone Records. The new record was produced by Ryan Leitru of the band FOR TODAY and follows the band’s acclaimed 2017 album, »The Place I Feel Safest«.

Coinciding with the release, the band has also released the official music video for the song ‘Forever Marked’ – check it out here: https://youtu.be/3AwiZranH2o

ALSO WATCH THE OFFICIAL VIDEO FOR THE SINGLE ‘INTO DESPAIR’ HERE: https://youtu.be/Uv0F6RMCNdI

Purchase/stream »I Let The Devil In« here:

“’Forever Marked’ is a song about the separation and degradation of society through human error & conflict. We’ve touched on this subject before, but we really wanted to capture violence and the feelings of aggression & urgency to accompany the message.” – Brian Wille

‘Forever Marked’ is one of 5 new songs that have been in the works for several years and are finally seeing fruition for a record that further demonstrates the band’s intensity and ability to craft incredible and dynamic music that’s both highly skilled and accessible.

“We chose to do an EP so that we could take the liberty of stretching our sound out in a condensed fashion. We tried to make every song as different from one another as possible, while still maintaining one core vibe. These songs are meant to test our strengths and our limits, and we are very excited to hear all of your feedback; as it will potentially shape future music to come.” – Brian Wille

»I Let The Devil In« Tracklisting: 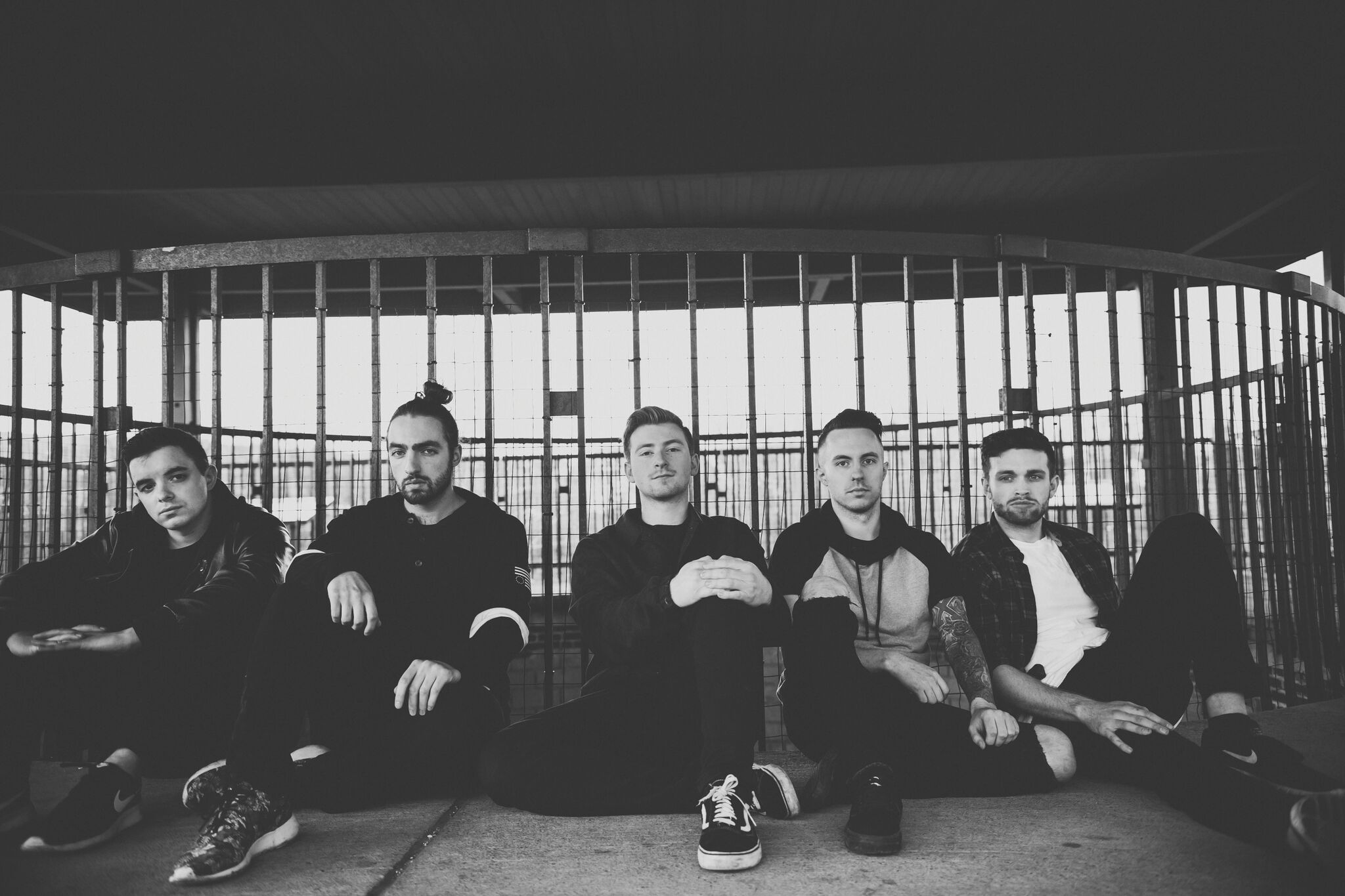