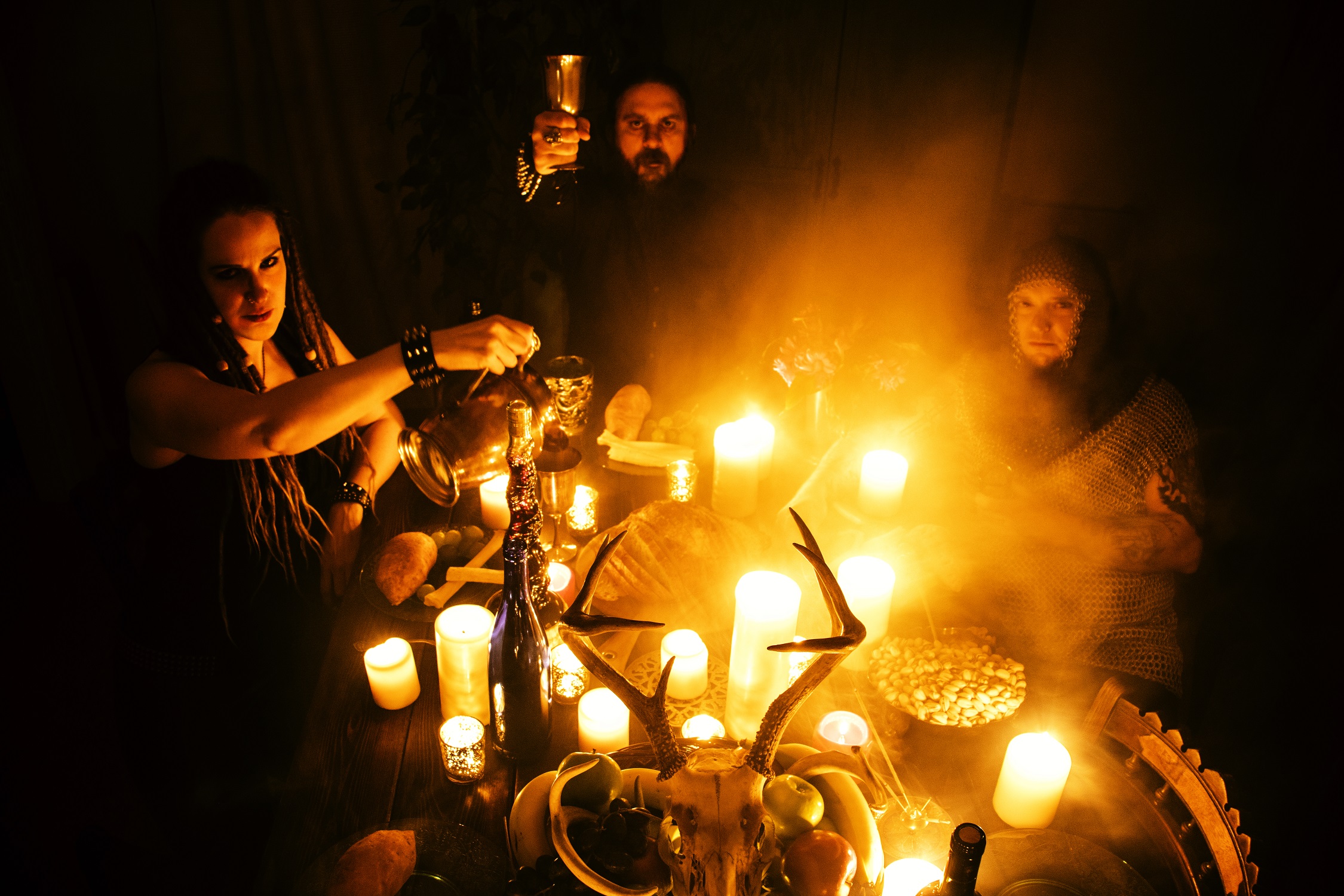 Punk infused doom death group CULTIC’s debut album, High Command, will arrive on April 05th via  ELEVENTH KEY. Formed in 2016 by husband and wife – Brian and Rebecca Magar (both also play in the dark ambient/tribal band The Owls A.N.W.T.S), Cultic took its shape as a trio after the addition of the bassist  Reese Harlacker. As the final preview of the album, Doomed & Stoned premieres the 7th and the last number “Enchained” off of the album.

“CULTIC songs are, for the most part, allegorical in nature. Our song ‘Enchained’ is about our government separating immigrant children from their parents and locking them in cages on our southern border. At face value, the song is about an army enslaving people and sending them into exile.”  — explains Brian Magar, the vocalist/guitarist.

Stream “Enchained” exclusively via Doomed & Stoned AT THIS LOCATION

The ancient war emblematic video of the first single Forest of Knives premiered a month ago via Decibel Magazine, can be streamed RIGHT HERE 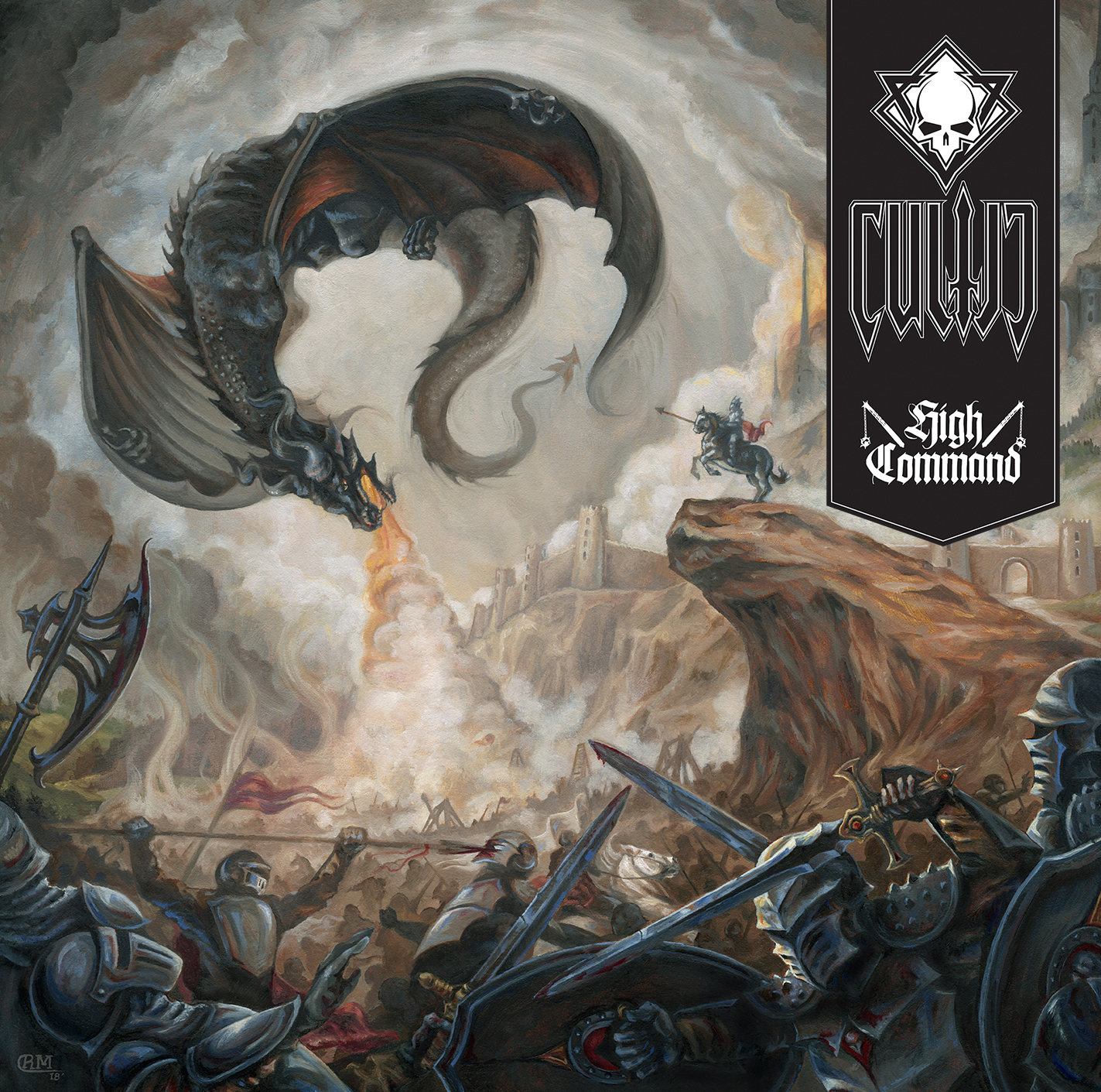 York, PA’s purveyors of swords & sorcery CULTIC was started in 2016 by husband and wife – Brian and Rebecca Magar (both also play in the dark ambient/tribal band The Owls A.N.W.T.S) – whose initial creative vision was to expand upon the sounds and aesthetics of Winter, Hellhammer& Celtic Frost.Through the process of producing their debut album “High Command,” Cultic forged their own brand of fantasy-based, battle-death/doom/punk-metal crossover. “High Command” is a conceptual album telling an archetypal story of rival powers – strength, will and dominance are recurring themes throughout. Cultic blazes a path through the battlefield by combining ideas and aesthetics of early death/doom, first wave black metal, and punk. Down tuned guitars and war drums deliver a mid-placed battery propelled by sardonic wrath and ungoverned fury. High Command is the auditory equivalent of a war hammer. It’s straightforward, lumbering, and crude. This is music for modern barbarians, urban wizards and street metal warriors. Ride to war!!!! Recorded at The Golden Castle 2018. The outlandish cover art painted by the drummer Rebecca Magar (Wailing Wizard Art). Every song on the album is represented in the album art. “High Command” will be out on April 05th digitally and on CD through ELEVENTH KEY. A split single 7-inch & cassette with Funeral Bastard will be unleashed at some point in 2019.