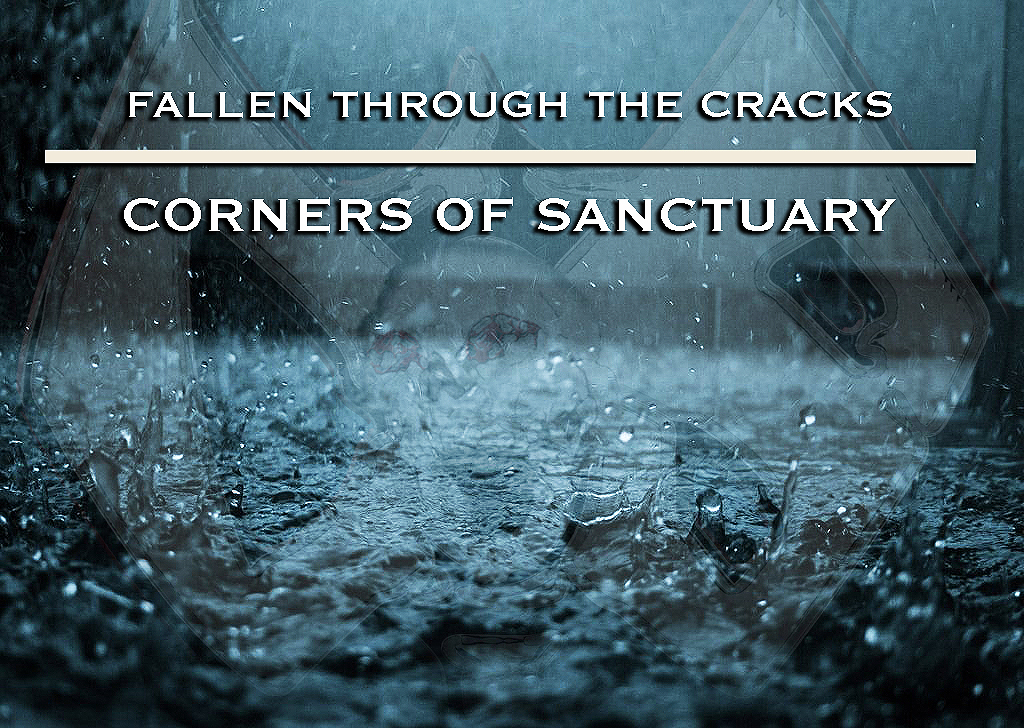 Philadelphia’s Corners of Sanctuary (COS) has released a lyric music video for their latest single “Falling Through the Cracks.” The new song is the second this year to feature singer Ryan Michael, following March’s release of “Children of the Night.” 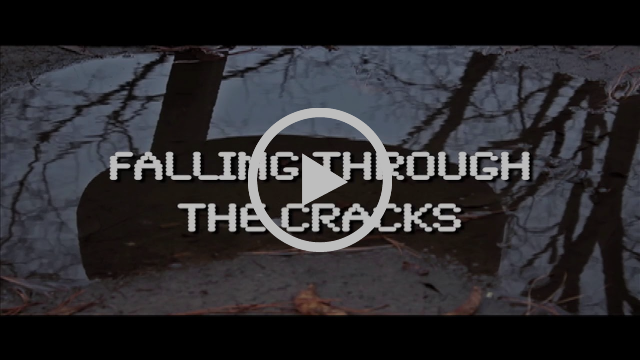 “Our goal is to have a few one-off releases coming throughout the year,” said COS guitarist Mick Michaels. “And Falling Through the Cracks is number two…” he continued. “We do have plans for a couple more tracks to be completed and look to have them all end up on an EP sometime in September….this is along with working on a new album,” Michaels added.

In addition, the band just completed a short tour in the New England area plus has a string of shows this summer including more dates on the East Coast that will include supporting Grim Reaper in August and Canada’s Iron Kingdom in November.  COS will also be appearing at the Whiskey Ago-go supporting the Iron Maidens in September during their third West Coast tour. See schedule below.

The new EP, titled “What We Leave Behind,” is slated to release in September to coincide with the West Coast outing.

COS also looks to release their sixth full-length album, “Heroes Never Die,” in 2020 and hopes to schedule a second run of shows in Europe in support.

“Between everything else, we are nailing down the new stuff for the album as much as we can,” said COS bassist James Pera. “We are down to the vocals at this point.  Things are coming together,” he added. “Another trip to Europe would be amazing…we had such a killer time last year.” 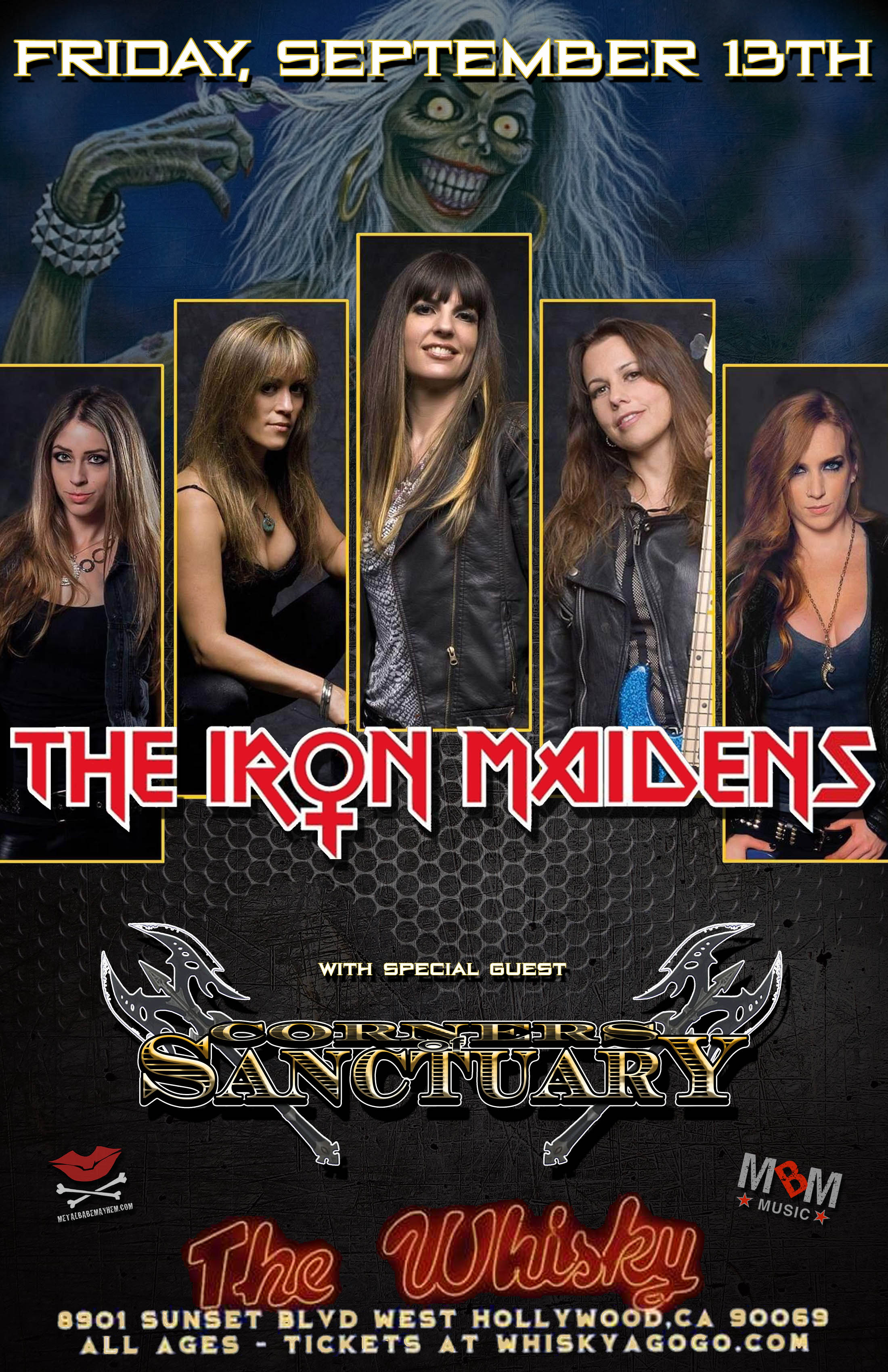