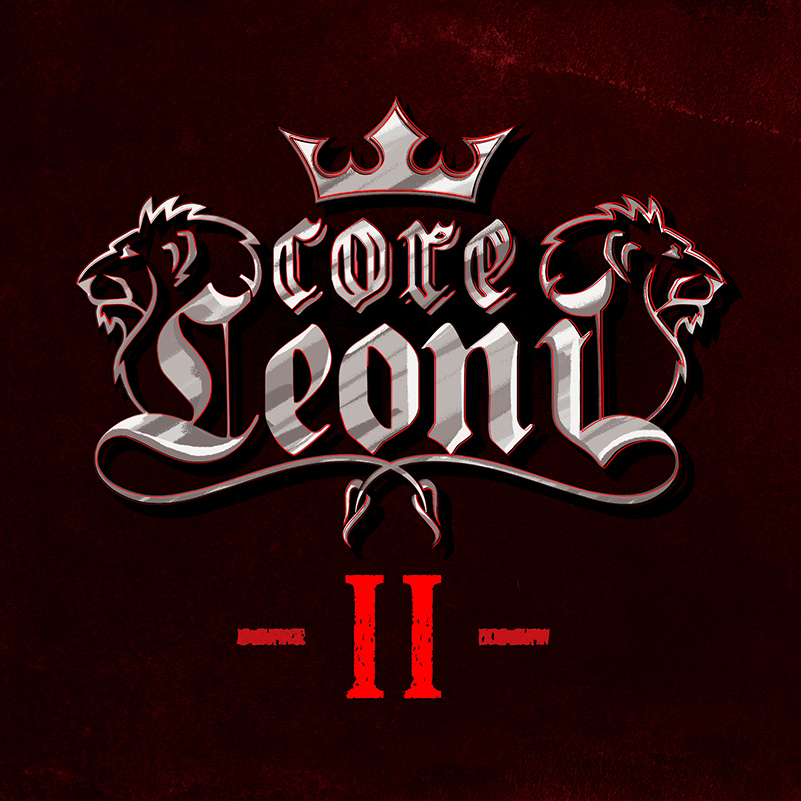 CoreLeoni – this is how Classic Rock nostalgy works in 2019

AFM Records are excited to present and announce our latest signing CoreLeoni with a new insane groove monster of an album “II”, released by AFM Records on September 27th, 2019.

He is one of the truest and most passionate Rock musicians of the last decades. And though time stood never still for Gotthard founding member and guitarist Leo Leoni.

CoreLeoni he named his passion for big, timeless Classic Rock, for pure music nostalgy, added with a modern sound. On September 27th their second album „CoreLeoni II“ will be released.

Next to Gotthard songs from the early stage as well as two brand new tracks the album contains a cover of John Lee Hookers „Boom Boom Boom“.

With the exception of two songs as well as the John Lee Hooker cover it ´s all Gotthard hits from the early days being translated to 2019.

„Queen Of Hearts“ and „Don ´t Get Me Wrong“ are the titles of the brand new tracks on the album, fitting perfectly into the other big Rock hymns!