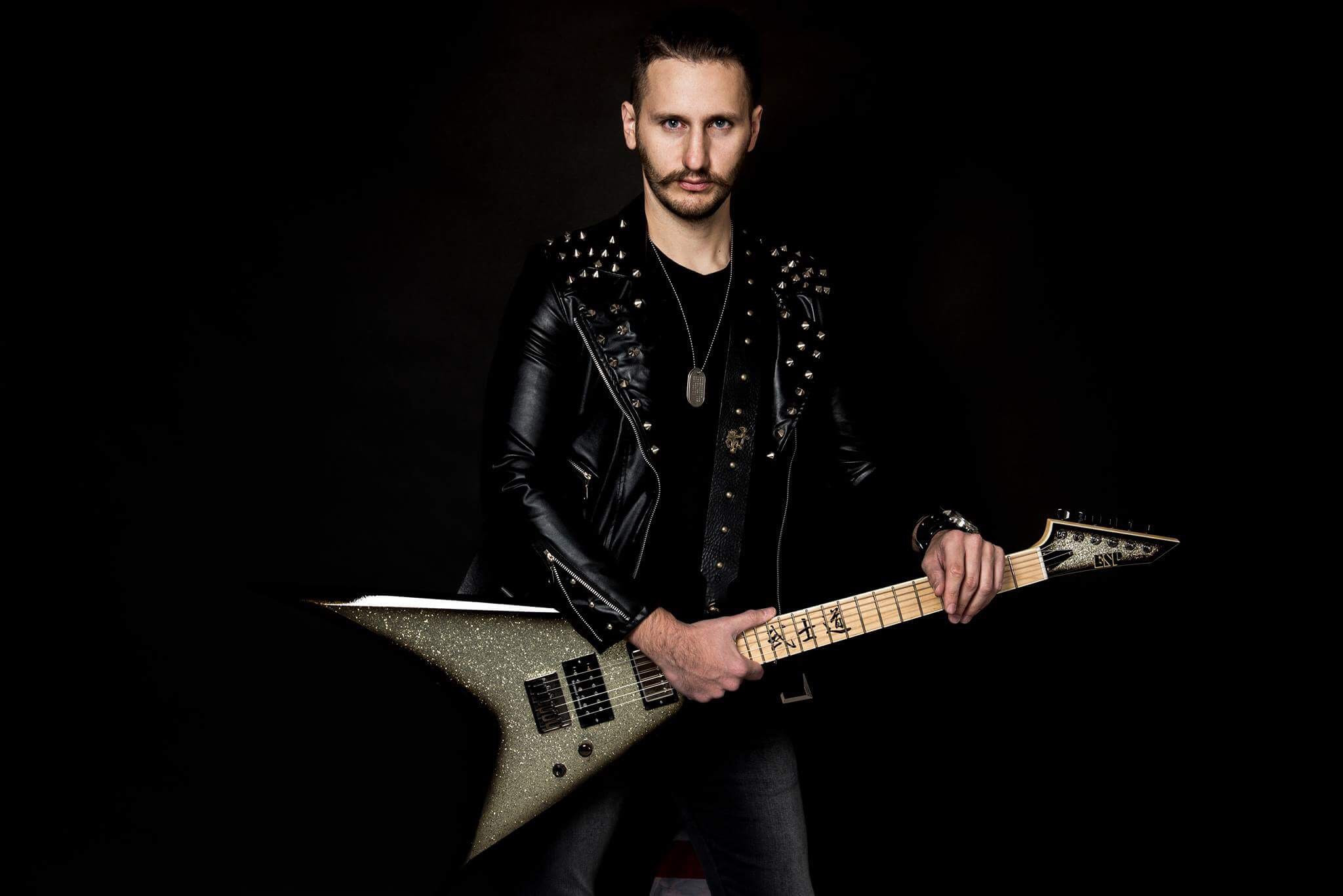 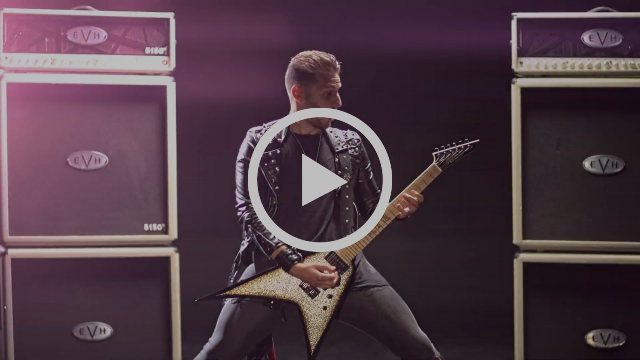 After almost 7 years of absence, CONSTANTINE from Athens, Greece is releasing his most promising work to date, his second solo album “Aftermath” on May 31, 2019.

”Aftermath” itself is a modern metal masterpiece with CONSTANTINE delivering his most soulful, technical, inspired performances & compositions with collaborations with some of the most prominent vocalists in the world of metal & rock, such as: Ralf Scheepers (Primal Fear), Bjorn ”Speed” Strid (Soilwork), Schmier (Destruction), Apollo Papathanasio (Spiritual Beggars, ex-Firewind) & Chris Clancy (Wearing Scars).

With a wide variety of influences, this release promises to question genre boundaries and push limits:

“The new record is in its entirety a collection of songs that cover the whole spectrum of the heavy metal genre combining the best elements of modern & classic metal/rock as well. I think that it’s an album that will provide a listening pleasure to everybody who’s into this genre of music.”

CONSTANTINE is confident that his work will invoke a great response from fans around the world:

“I’m actually very eager and to be honest, I cannot hide my anticipation to share the new music with the fans. I’m also really positive about how the fans will receive it since the album itself includes not only some brilliant guitar work, but phenomenal performances from the vocalists participating on the songs as well.”

”Aftermath” will be released May 31, 2019 through Rockshots Records. 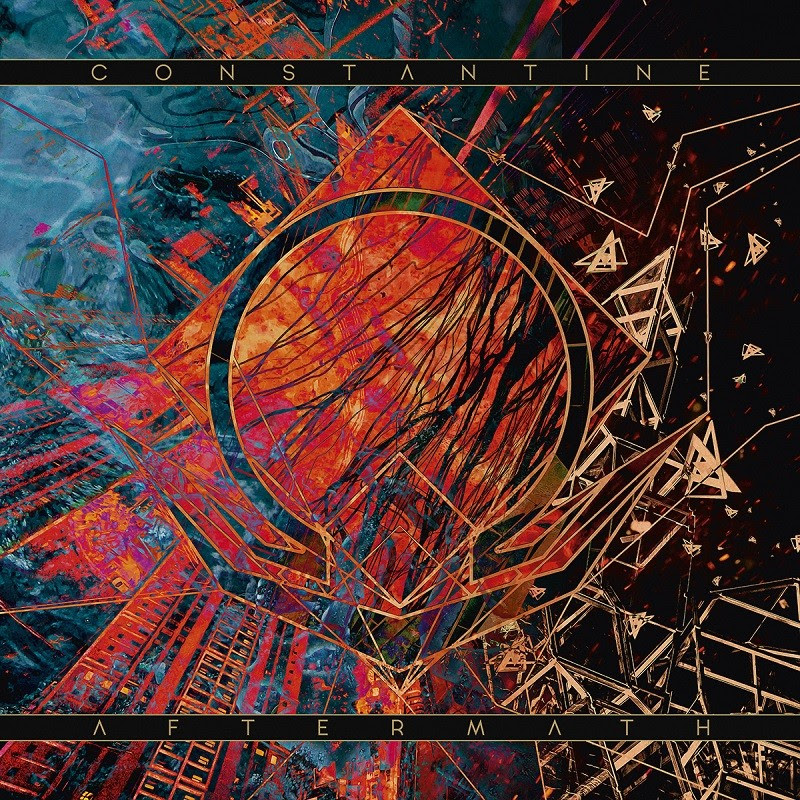