US rock band COLORVINE (formerly TOWER CITY) have released a fan video for ‘Radio Days’, the track is taken from their new melodic rock album ‘Wake Up‘, which will be out in Europe on July 5th, 2019 via CV Media Group/Cargo Records UK.

The video can be viewed here: https://youtu.be/nUDyBO9vC_w

This isn’t the typical “come-back” story, though. Forget the band previously signed with Warner Brothers, Interscope and Atlantic, and were managed by Don Arden (the music industry legend who worked with rock icons like Ozzy Osborne, Jerry Lee Lewis and Electric Light Orchestra). For the band today, it’s 100% about the music, and the way it’s meant to be experienced. 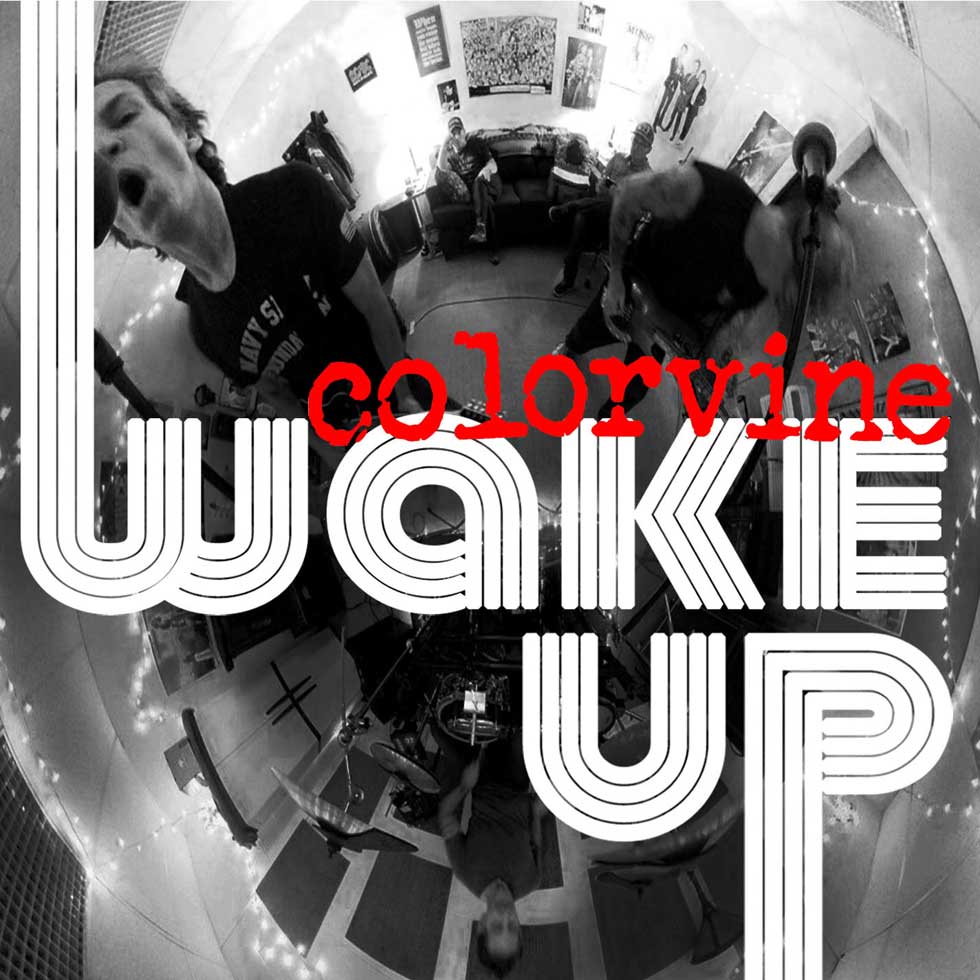 “The song ‘Radio Days’ really states what this album is about. We want to bring people back to those days of turning up the radio and singing our favorite songs – even listening to an entire album like we used to!” said band co-founder Heath Saltis. Grammy-nominated band mates Heath and Larry Saltis describe the new album as “a true passion project and labor of love two years in the making.”

With a focus on “giving the people what they want,” Colorvine proves they can still excite listeners with their own brand of melodic rock that mixes past and present; from Wake Up’s first track to its last, the album blends multiple genres into a single harmonic tour de force. It’s a refreshing change, in the era of single digital downloads, to listen to an album carefully crafted for a beginning-to-end experience.

“They say that a change is as good as a rest,” writes music reviewer Dave Franklin, “but in the case of Colorvine, this rest seems to have brought them back both hungry, energized and brilliantly focused as songwriters.”

Setting the pace for the rest of the album, Wake Up’s first track “Like A Rocket” is the perfect opener to announce Colorvine’s return with a chorus that invites the listener to join them as they “run and chase the music they love.” The album’s first single, “Victory Song,” features big harmonies, infectious drum beats, and in-your-face guitar chords that will have you pressing repeat as soon as the song finishes. This is a high-energy and highly relatable song that celebrates rising above life’s challenges. And the album’s title track “Wake Up” may very well have the widest appeal as it challenges listeners to find their own meaning within the lyrics.

“We are digging the new Colorvine album…sounds like Tower City with a modern edge.” – Tom Martin of VEGA

“Blatantly current and instantly relatable song lyrics with a solid rock foundation. Progressive and retro at the same time…I don’t know if I’m listening to the past or the present.” – Matthew Long of Aftermaster Audio Labs

Catch Colorvine on tour with Foreigner during the Summer 2019.