The new album “Fervor” will be released on November 9th! 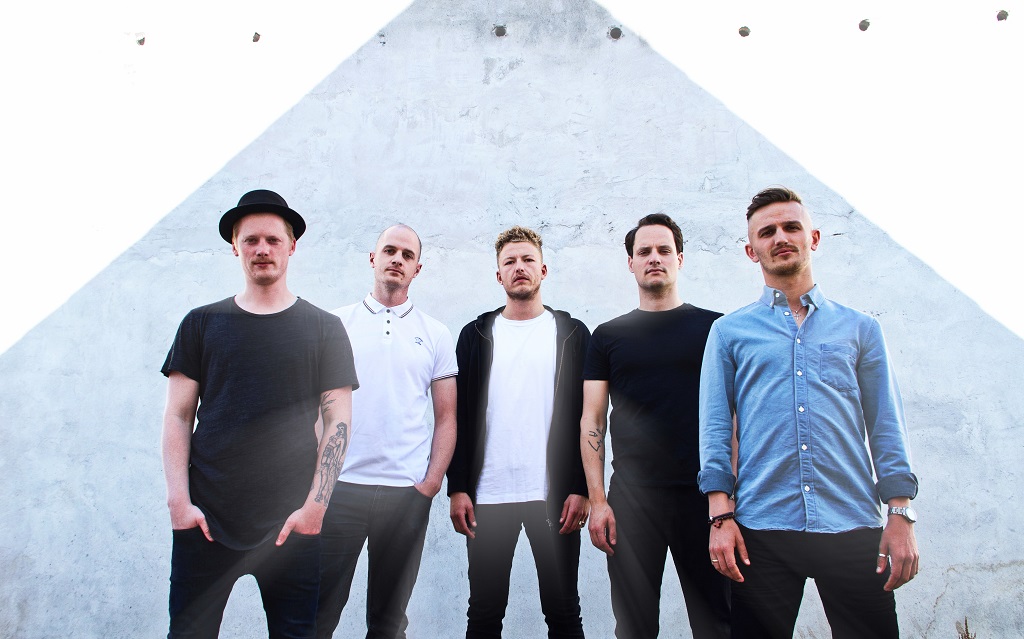 Today COLD NIGHT FOR ALLIGATORS have released the second single “Violent Design” from their upcoming album “Fervor”! The video is now exclusively premiered by EVERYTHING IS NOISE (former ITDJENTS) and the single is available on all download/streaming platforms.

Song and video work together on extremes, the band explains:

“When writing this song, we quickly came up with the idea of structure it into two different universes. The first part of the song is very aggressive and dark whereas the second part is much more melodic with grandly choruses, clean vocals etc. The structure seems a bit black and white which has been united in the theme for the video as well.”

Cold Night For Alligators is a respected and forward-thinking progressive metal outfit from Copenhagen, Denmark. Swaying the world with their innovative take on technical metalcore and playing numerous shows including Euroblast, UK Tech-Fest, and even the far east of India, these guys are no freshmen.

Their upcoming sophomore album “Fervor” proves just that. “Fervor” is a further development of their brutal and uncompromising debut “Course of Events”, which was hailed for its edge and originality. Now three years later the band is stepping up their game with more focus on songwriting and showcasing a mature, more emotional take on progressive metal.

There is a lot to love on the upcoming record “Fervor”. Whether it’s vocalist Johan’s passionate choruses about the darker things in life, or the out-of-this-world guitar work, you can be assured that if you like your music challenging and catchy, this album is for you.

Coming out of a flourishing Danish metal scene, bringing that certain nordic noir to the table, Cold Night For Alligators bring forth a style that you might recognize, but you sure as hell haven’t experienced like this before. 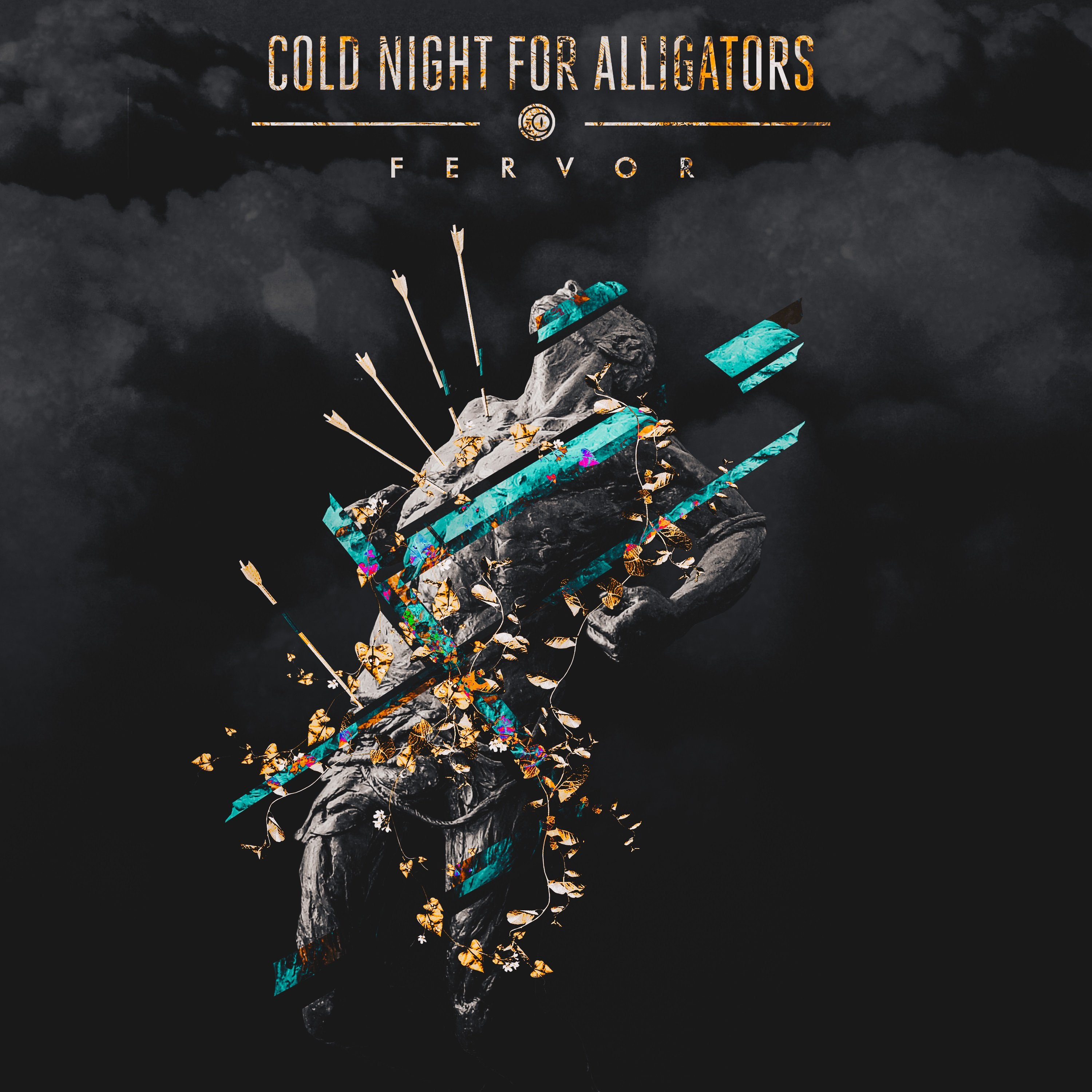