Watch the new The Coffin music video right now, at this location 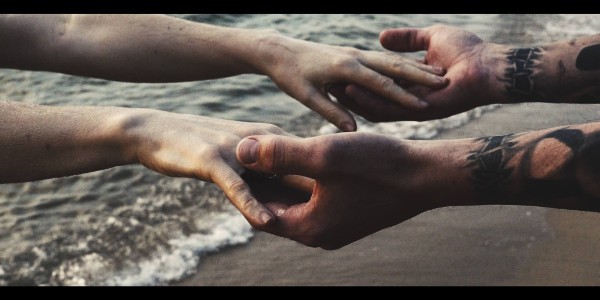 Melbourne Australia’s adrenaline-infused doom-pop rockers Coffin Carousel have released yet another new music video! This time for the creepy acoustic track ‘The Coffin’. The video was filmed & directed by Gareth McGilvray. The Coffin is the sixth music video from the band’s latest full-length album Between Death & Dead which saw a worldwide release on October 13 via Eclipse Records. “I am a huge Johnny Cash fan, and we also happen to share the same birthday” states front man Howard von Noise.

“To write, record & release a song like this means so much to me right now. I have always been about loud guitars, smashing drums and hard rock/metal sounds but stripping all the elements of a song back to raw bones and really getting into the mood of the vocal delivery was an amazing feeling and I don’t regret adding the song to the album at all!”