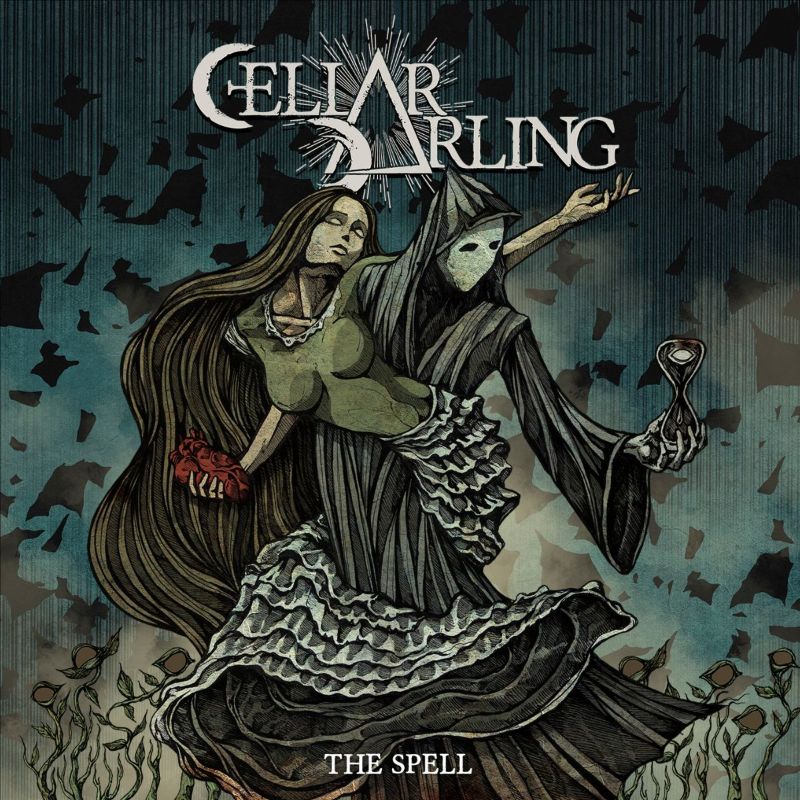 “If you think of The Gathering’s melancholy and an elegant Opeth mood, you’re still a long way from adequately describing THE SPELL, but at least you have a rough idea of ​​it. Alone Anna’s engaging, phenomenal vocals, the congenial melody and the truly gorgeous marriage of folk, rock, prog and doom will ensure that this gem will appear in many annual best of lists of 2019.”

“Majestic, gripping, and hauntingly beautiful, there should be no shortage of praise in describing what Cellar Darling have done. Not just in what will definitely be one of 2019’s strongest efforts, but in setting the bar even higher for what can be achieved through the combination of music and storytelling.”

The day has come – the storytellers of CELLAR DARLING released their sophomore studio album »The Spell« and carry you away into the tale of an unnamed girl who is birthed into a world that is full of pain, damaged and debilitated by the human beings that inhabit it. We follow her as she searches for meaning in life, when suddenly she meets and falls in love with death. This haunting concept album sees the band taking a turn towards heavy progressive rock while still not neglecting their folk roots.

“Today we release “The Spell” – a concept album based on the old motif of “Death and the Maiden”, but with our own unique story of a girl who falls in love with the personification of Death. For the first time we wrote music according to a lyrical concept, we let the words of the story guide our melodies and rhythms and fully immersed ourselves in this fictional world. Now we invite you to do the same – dream, interpret, make it your own.

“The Spell” was written over a long period of time in various parts of the world. From the peaceful mountains in Switzerland to the busiest parts of New York city. We recorded the album in two parts, one in the Soundfarm Studios in Lucerne and the other at New Sound Studio with Tommy Vetterli who co-produced the album with Anna Murphy and mixed it.

We want to thank Kate at AISAmusic UK and everyone at Nuclear Blast for making this album possible. Tommy Vetterli (mix) and Tony Lindgren (mastering) for making the music shine. Tommy, Fredy & Dennis for co-writing with us. Costin for bringing the story to life with his amazing visuals. Fredy, Shir-Ran, Mitch, Andi & Patrik for their guest appearances. And all of you for listening. We hope you enjoy it.”

You can get the new CELLAR DARLING album as 2 CD-digibook (featuring 13 songs + an audiobook of Anna Murphy telling the story behind the concept), black vinyl or digitally via this link: http://nblast.de/CDTheSpell

The band also asked Costin Chioreanu to create the dark and mesmerising artwork representing each of the 13 songs on »The Spell«. Now each chapter has been brought to life with an exclusive, signed and dedicated art print that the band are offering in their own online store.

And to get a first impression of the audiobook, the band has recently released three haunting teasers:

“Death, observing the love declarations of this ill-fated girl with sardonic amusement, was intrigued…”: https://youtu.be/oEDTj4MkI3o

In addition, the Swiss trio has performed an exclusive live set and Q&A session at the Youtube Space in London on Wednesday and you can watch the full stream here: https://www.youtube.com/watch?v=7EWrP4dFKyA

The Romanian artist Costin Chioreanu has created music videos for all the 13 songs on the album – the first ones can be watched here:

The band is currently touring the UK, so make sure to witness the new songs live for the very first time on these dates:

w/ BLANKET, APPEARANCE OF NOTHING 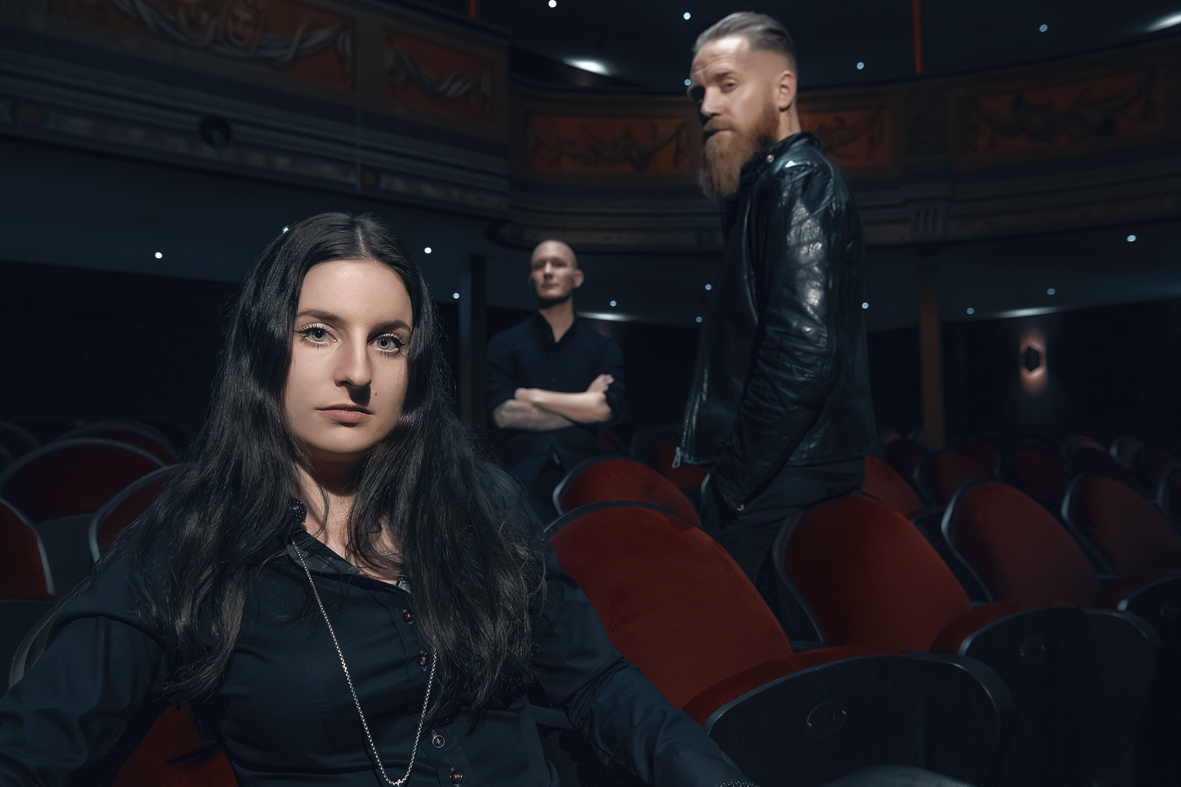 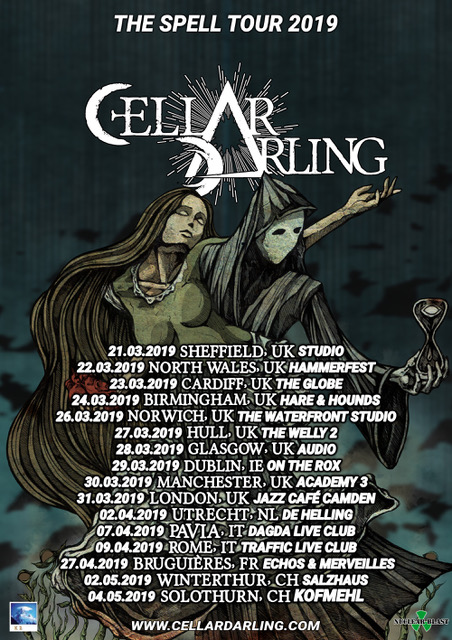 Wedingoth – Alone In The Crowd

It’s not as if there is not talent to detect in the band Wedingoth from France. Singer Maud has a lovely female rock and goth voice. Drummer Cyril clearly is an ambitious fellow – to [Read »]

Inanimate Existence – Calling From a Dream

This is the very first time I am hearing of Inanimate Existence. Perhaps due to the fact that I am not a big fan of music which involves djent breakdowns. The ones on their most [Read »]