Swedish thrash metal veterans CARNAL FORGE releases a new lyric video for the song “Parasites”. This is the first song out from the bands up-coming monster album “Gun to mouth salvation”, that is set for release on January 25, 2019 via ViciSolum Productions. “Gun to mouth salvation” is Carnal Forge´s first album since 2007´s release “Testify for My Victims”. Check out the video “Parasites” https://youtu.be/ZKihRpIUFww 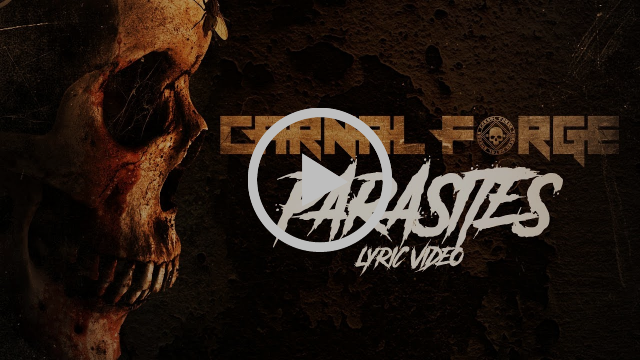 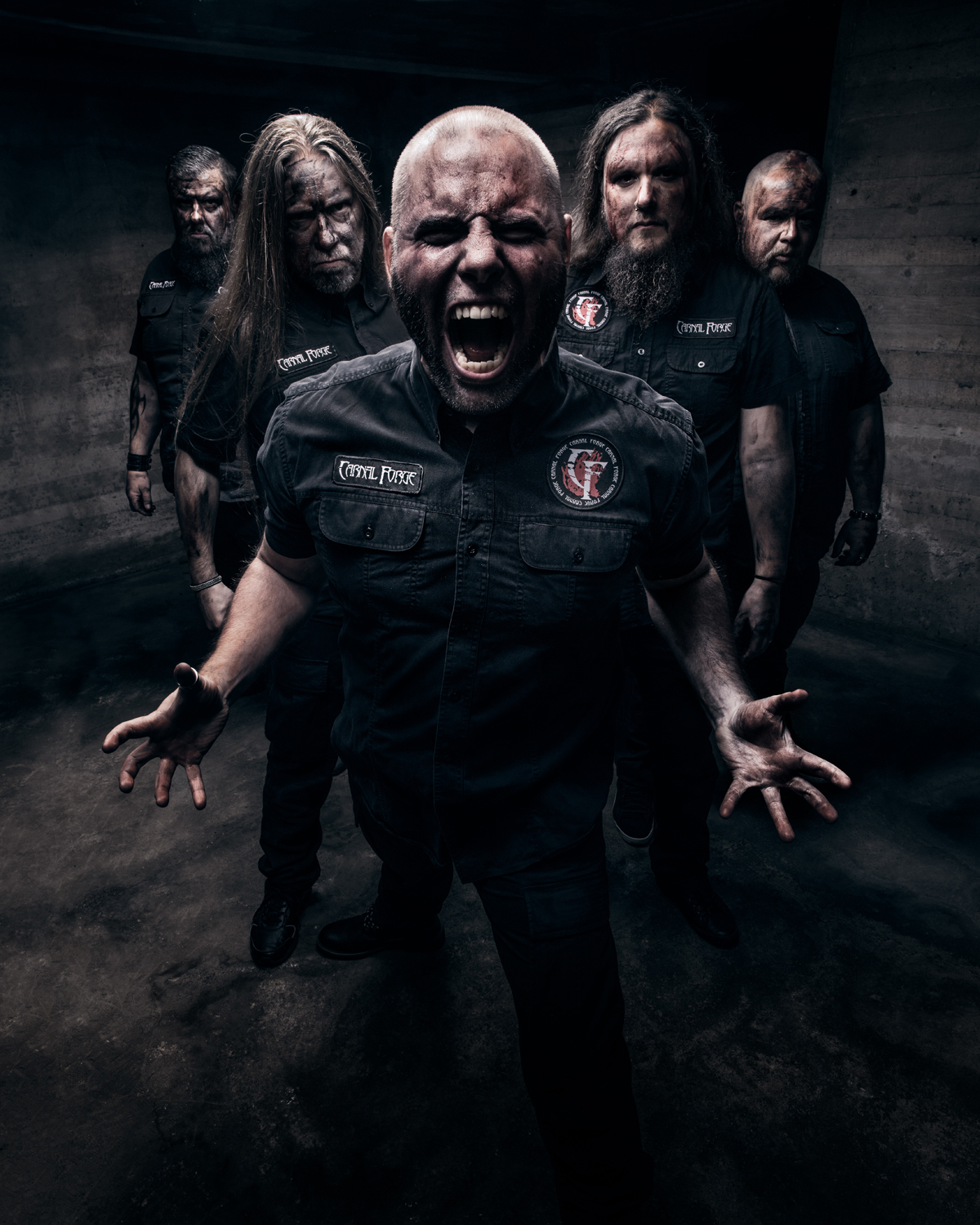 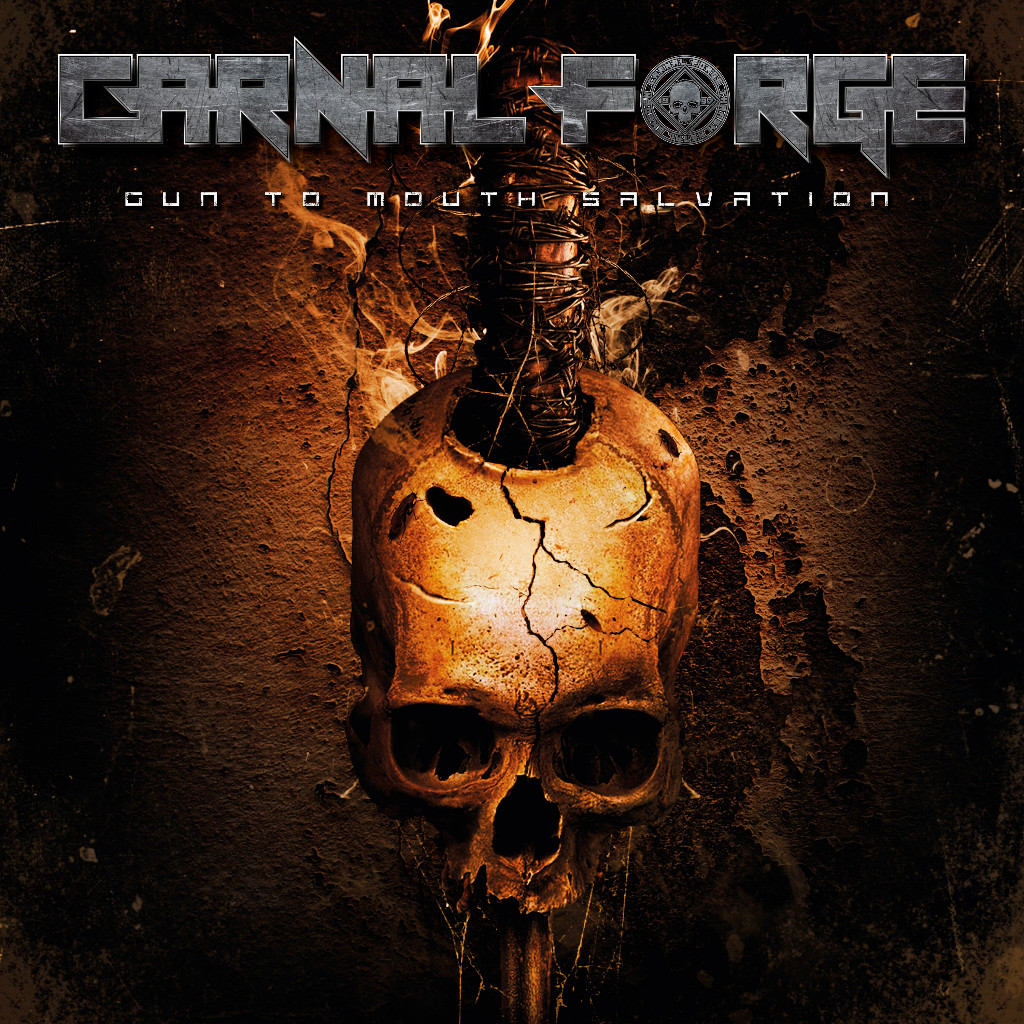