Described as a vehicle of “melancholy and rage” and born out of the emerging music scene of Alberta, Canada, the 2017 YYC Awards Metal Recording of the Year winner Red Cain is a power/progressive metal project with Russian roots, built along traditions of storytelling of the cult of Veles, Slavic god of war and earth. With intricate songwriting, a heavy yet melodic feel reminiscent of progressive acts and elements of Russian myth and Slavic paganism, Red Cainchampion a fluid, dynamic and unique musical style centered around telling dark, conceptual Faustian sagas and constructing those into an unforgettable live experience.

Frontman Evgeniy Zayarny has often said he wants to bring back the “Devil’s music” mysticism all too often missing in modern metal groups and listeners might well pick out elements reminiscent of such luminary acts as Kamelot, Symphony X, Tesseract, Powerwolf, Amaranthe whipped into a venomous new shape. The current incarnation of the band is all of these influences mixed with a lot of vodka and Eastern European melancholy …shaken and stirred.

The video for the track Zero, a cut from the the groups new album Kindred: Act I, has already won 4 international film festival awards. Check it out below. Kindred: Act I will be released worldwide via Sliptrick Records soon. 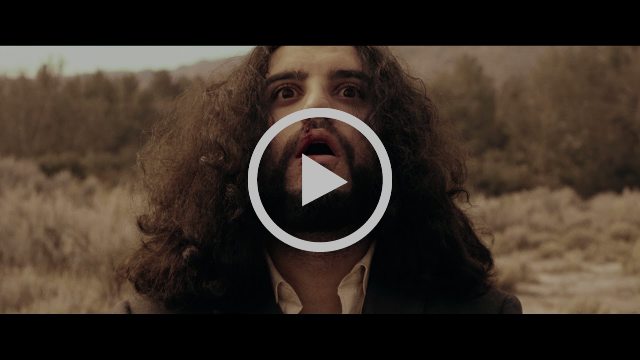 Already a superficial first listening to Red Cain’s self-titled EP will convince many a listener that we are dealing with a very ambitious band here. The production is good and one can literally feel that [Read »]