More than 10000 people signed a petition last year for the authorities to grant DOCH CHKAE the necessary visa to allow the young Cambodian band to perform at the Wacken Open Air 2018. Despite intense public campaigning and strong political efforts their application was unfortunately turned down in the end.

Yet the band, Swiss social worker Timon Seibel, and the Wacken Open Air endured and their persistance was finally rewarded. Last week, DOCH CHKAE were informed that their visa application has been approved and the band will be allowed to enter Germany to perform at the Wacken Open Air 2019!

“We are stoked that we will finally be able to welcome Doch Chkae in Wacken this year,” says the festival organiser. “We sincerely thank all authorities involved, private individuals, and our crew, who have paved the way for this young Cambodian band to come to Germany. Music and particularly metal is an international language that connects people across all borders, cultures, and religions in friendship.”

“Last year’s problems with our visa unfortunately made it impossible for us to come to Germany”, DOCH CHKAE relate happily. “We are all the more pleased to have been invited again and to get the chance to play at the world’s biggest metal festival! This is our biggest dream coming true! We are totally thrilled! Thank you, Wacken! Thank you, Germany!”

Current press materials such as band pictures can be found at the link below:
http://wacken.click/rWc5s 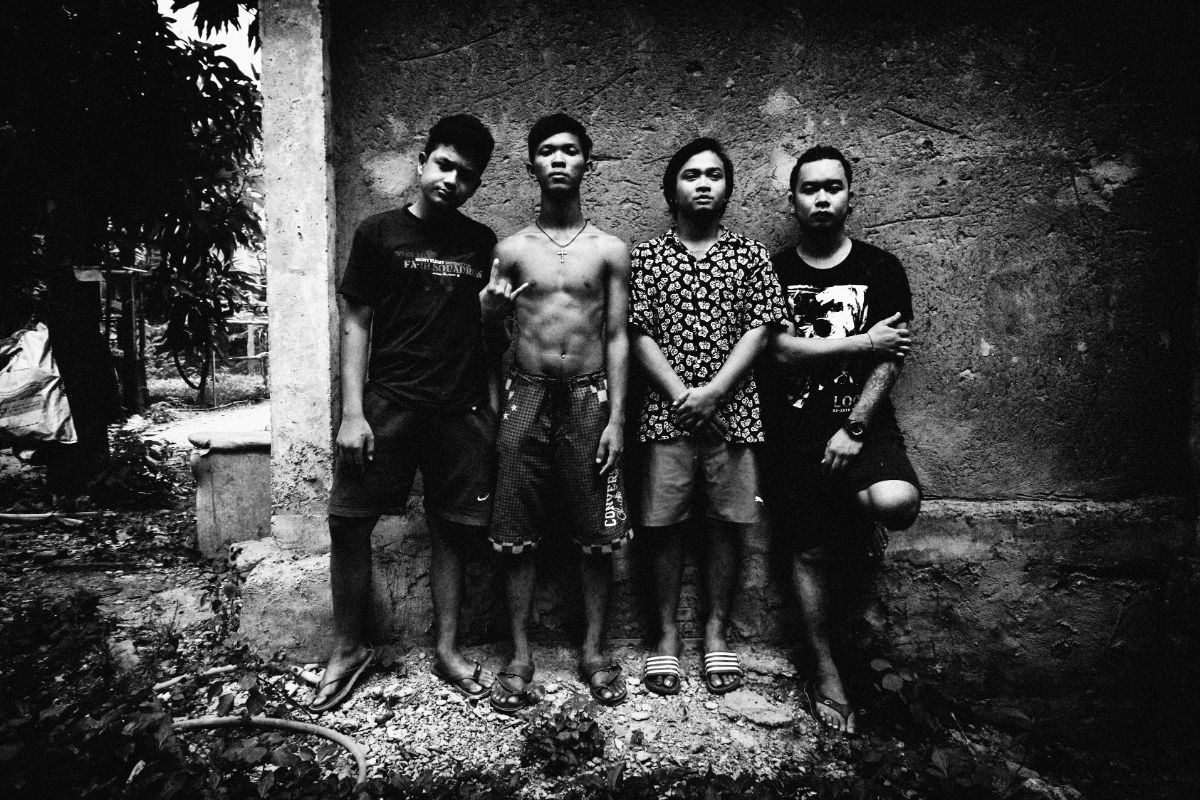 DOCH CHKAE translates as “dog life” – in which many of the inhabitants of the big slums in Cambodia are trapped. The three band members grew up in what was once the country’s biggest waste dump. According to UNICEF, more than 10,000 children live on and off the streets in Cambodia’s capital Phnom Penh alone. The kids catch dogs for restaurants, prostitute themselves, trade in drugs, look for recyclables in garbage or try to survive in other ways.

Theara, Vichey, Pic, and Hing were lucky – three of the homeless kids were not only lodged in an orphanage run by Moms Against Poverty, but their social worker Timon also happened to find the right valve for the angry teenagers: Heavy Metal. After visiting a concert of the deathcore act SLITEN6IX, the original trio quickly formed their own band. DOCH CHKAE play angry death metal – and are probably the first to use their native language Khmer.

DOCH CHKAE have become a role model that has long been encouraging other children and young people in Cambodia to use music as a means to gain some control over their lives. The band plays concerts for their community, has founded its own label, and even appeared on television. 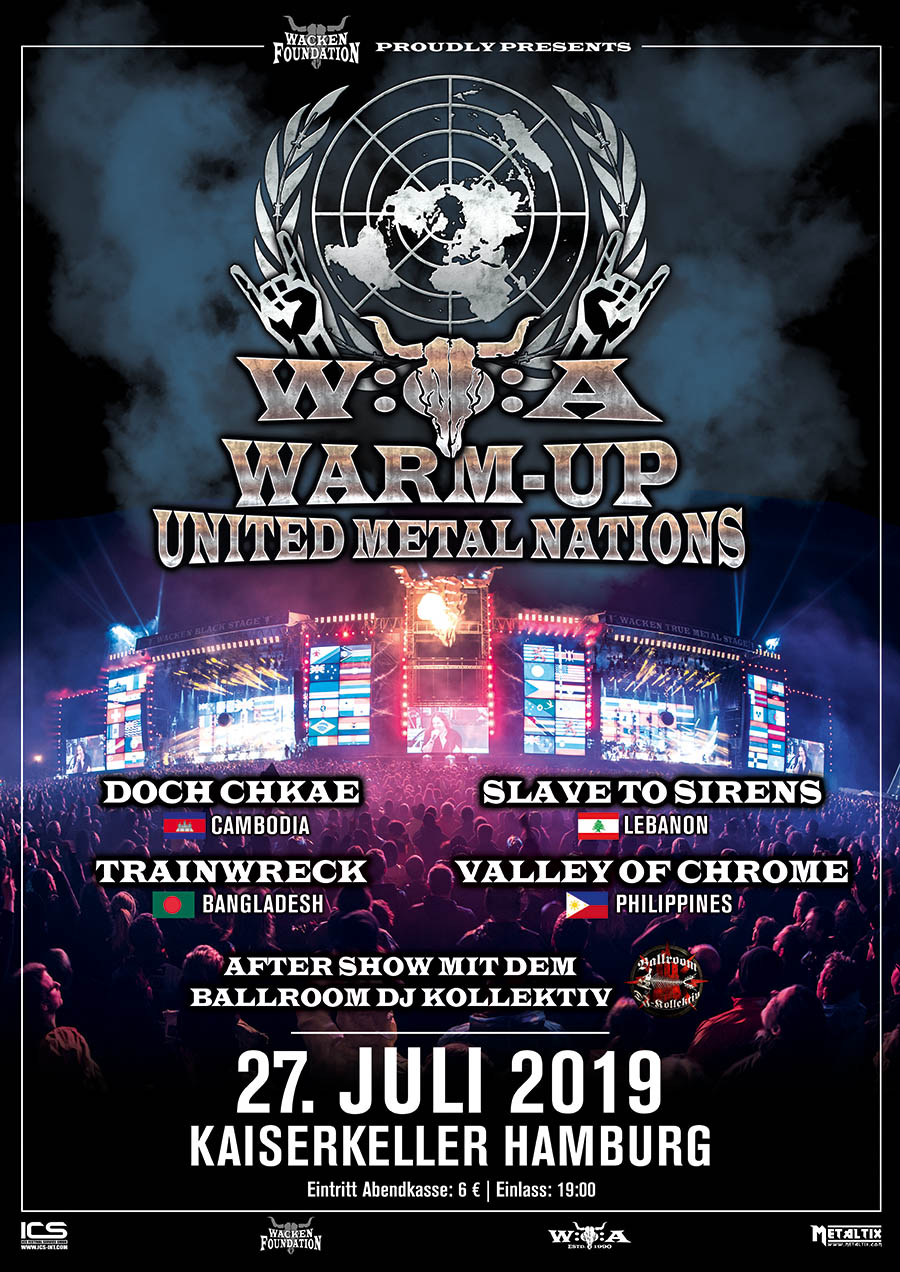 DOCH CHKAE will be joined by Lebanese girl band SLAVE TO SIRENS, TRAINWRECK from Bangladesh, and VALLEY OF CHROME from the Philippines to play a warm-up gig at Hamburg’s Kaiserkeller under the banner of “United Metal Nations” on July 27th. 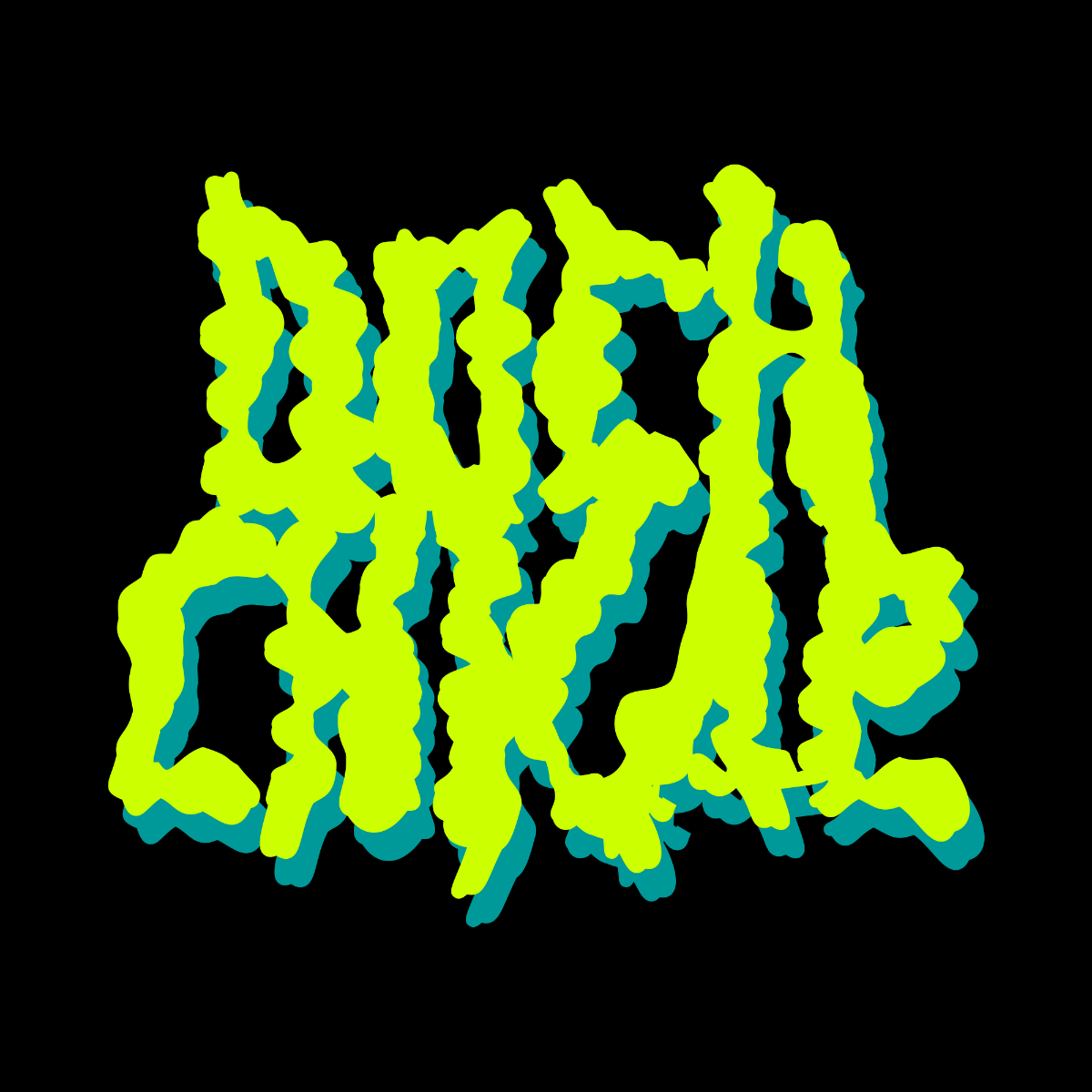 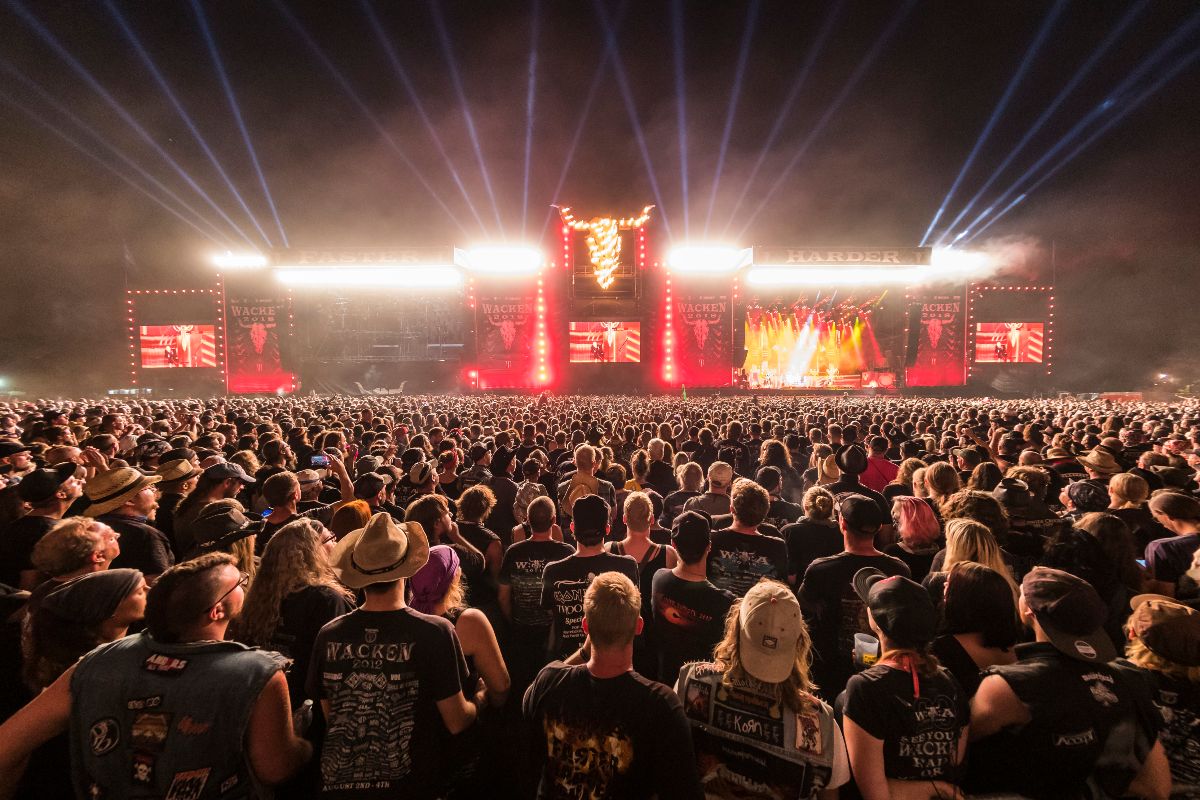