The track is taken from the debut album “Mark Of Rot”, which came out in February 2018, and features the voice of Thy Art Is Murder frontman CJ McMahon 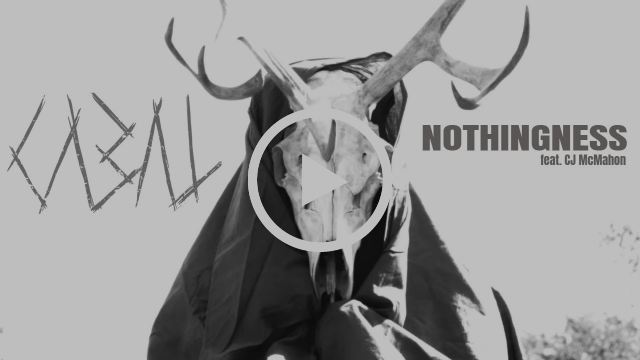 Yesterday CABAL released their brand new video for the track “Nothingness” from their debut album “Mark Of Rot”, which was released in February this year. The song features the voice of CJ McMahon of THY ART IS MURDER and is a merciless banger. The video closes the video cycle, which was started with the video for “False Light” and continued “Blackened Soil”.CABAL is one of the most brutal and promising heavy acts hailing from Copenhagen, Denmark. The band aims to create a visceral and doom-laden atmosphere throughout both their music and visual expression. The production is crystal clear, whilst the songs draw a lot of inspirations from everything from black and death metal to djent and hardcore. 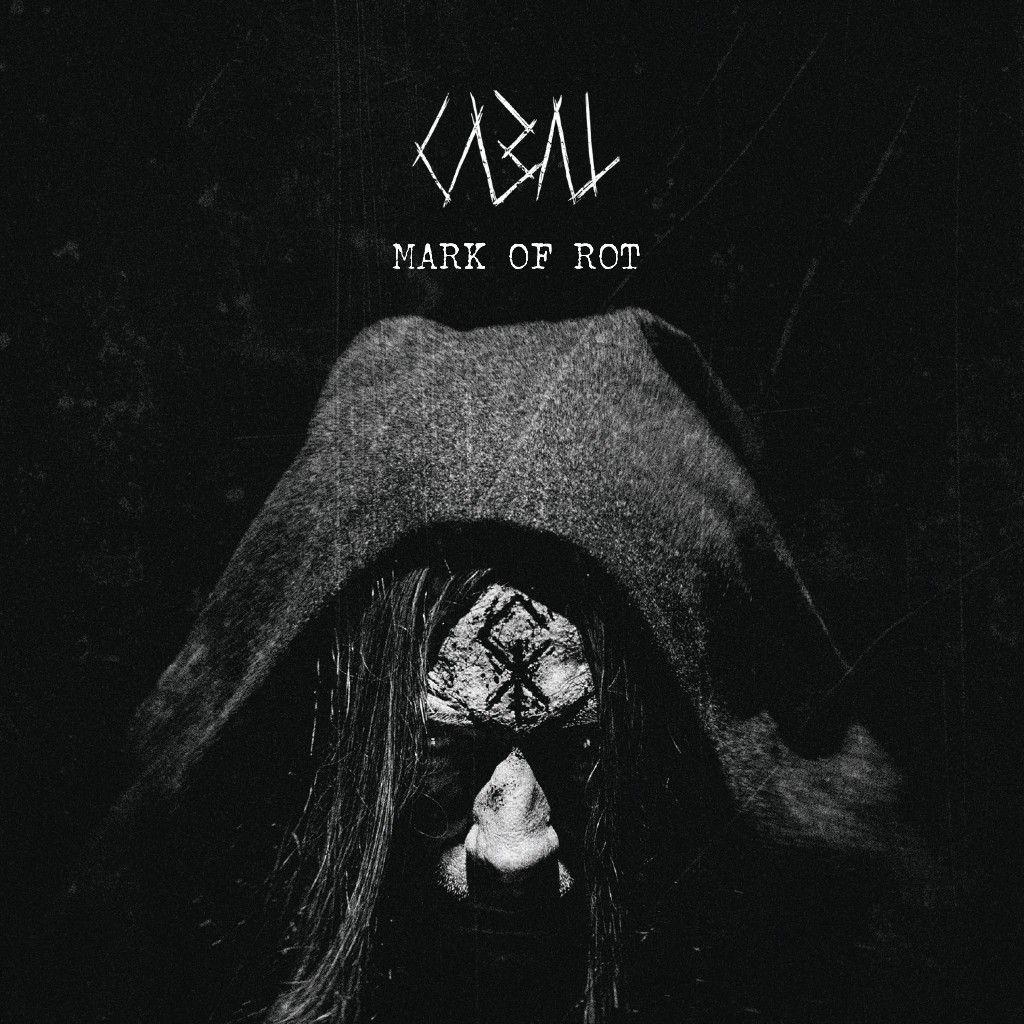 Thy Art Is Murder – Holy War

Hate can be a very extreme emotion. The level of deep dislike can be powerful and all consuming. Sometimes hate grows over a long period, other times it is taught from birth. Hate can be [Read »]

Australia’s incendiary extreme musical export, THY ART IS MURDER, has made their entire upcoming release, »Holy War«, available for streaming at this location: https://youtu.be/V9EYD8dkxao The band also released the official music video for the track ‘Light Bearer‘ via their [Read »]