US hard rock band, BULLETS AND OCTANE, have announced the vinyl release of their latest album “Waking Up Dead”, with two exclusive unreleased bonus tracks – as a limited edition of 300 pieces in red vinyl, signed by the band and hand numbered, which will be released on May 24, 2019 via Bad MoFo Records/Cargo Records UK. 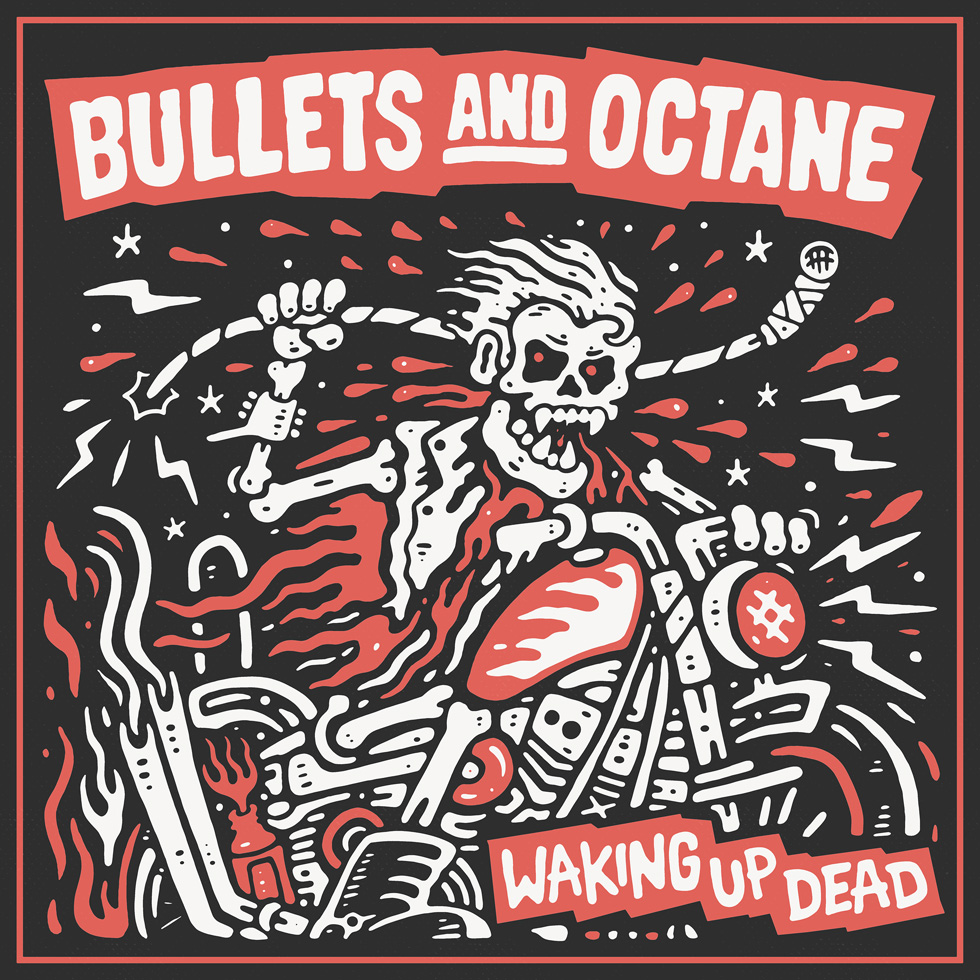 3. When We Were Young

4. Burning At Both Wicks

To coincide with the vinyl release, BULLETS AND OCTANE will be heading out on a Spring 2019 UK Tour presented by Artery Global. Be on the look-out for Bullets And Octane in a city near you. 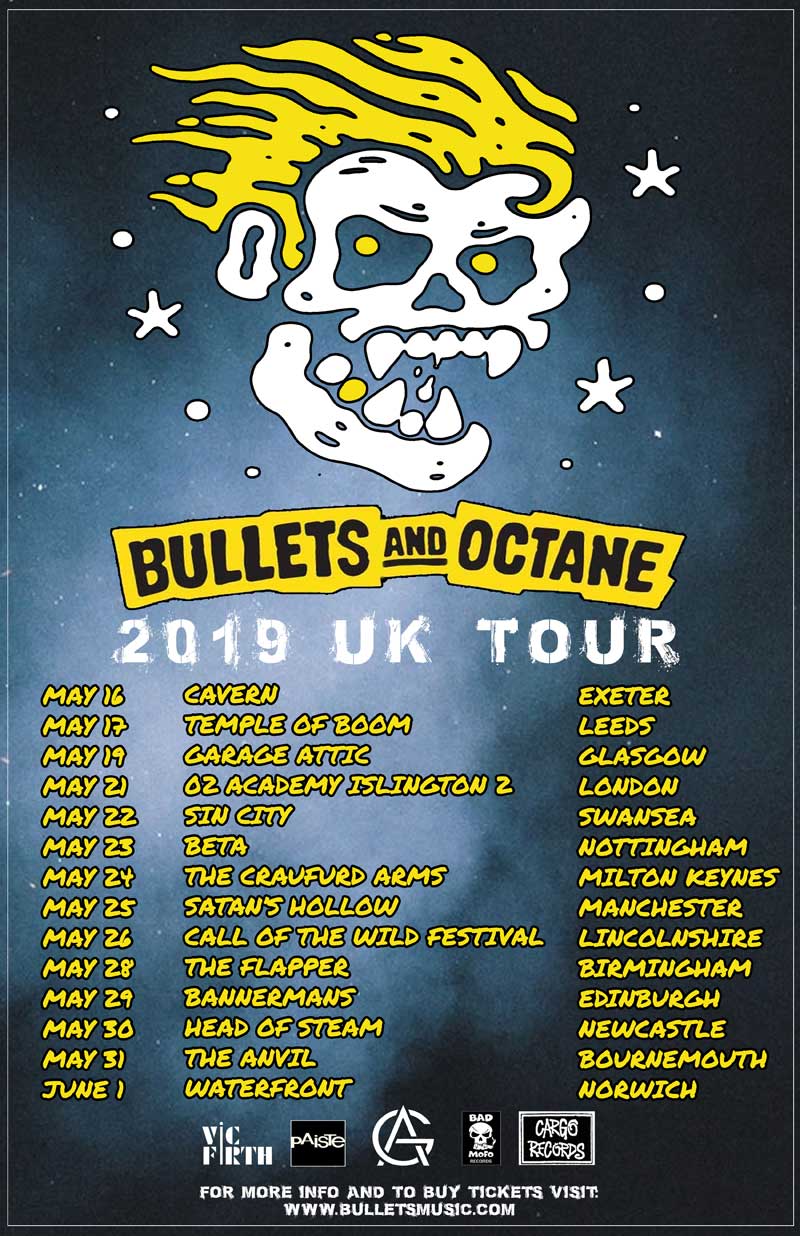 After successful touring in Europe, Japan, and the States with bands like Avenged Sevenfold, Korn and Social Distortion, BULLETS AND OCTANE has found a way to stay relevant while keeping their gritty, raw and energetic sound with this latest release.

BULLETS AND OCTANE is: 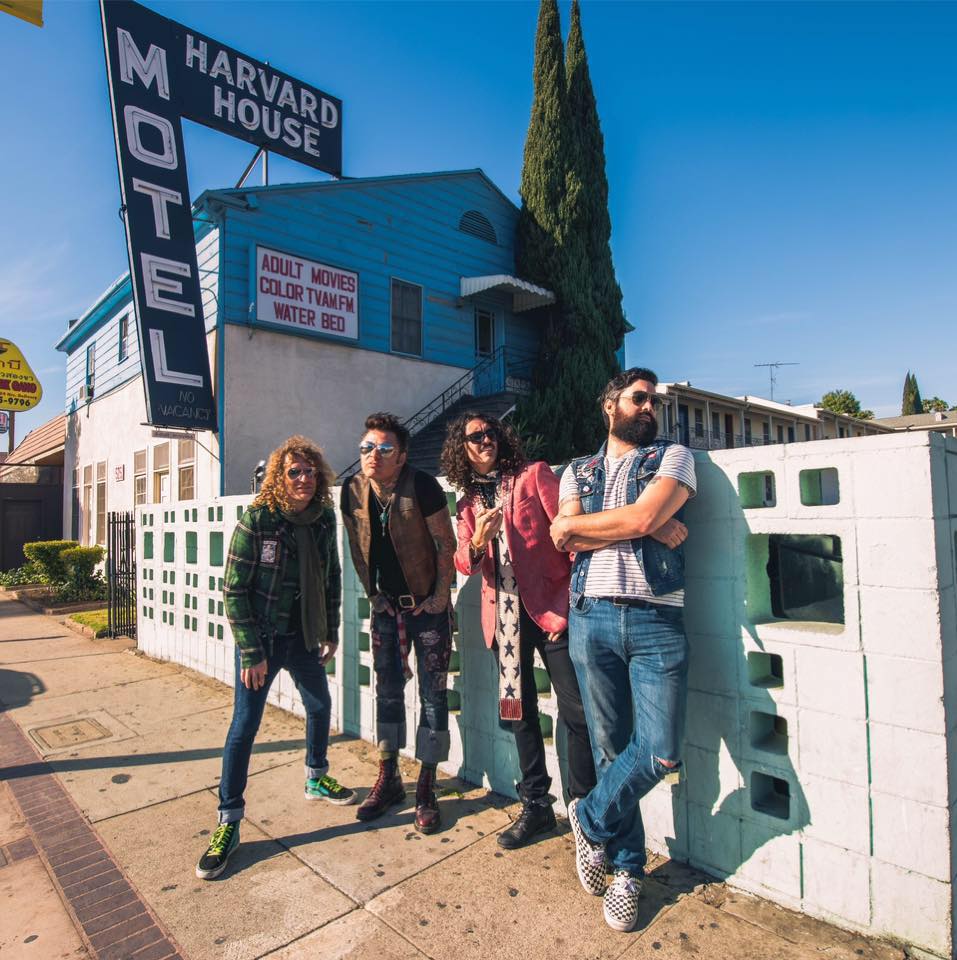