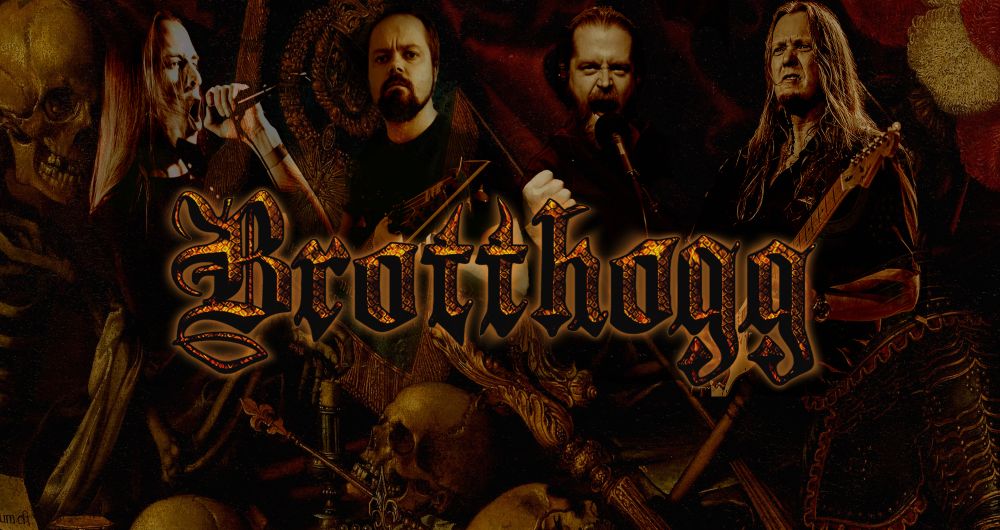 Norway’s Black/Death Metaller Brotthogg self released their first full-length Echoes on the Past on 2 August. The album follows their critically acclaimed 2017 EP The Last Traveler. You can stream the full album through Black Metal Promotion on YouTube (link below).

“We aim to offer our listeners both the superficial adrenaline rush of furiously heavy metal and the deeper, more sustained pleasure that comes via repeated listens. This is black metal influenced heavily by melodic death metal, and strongly laced with elements of thrash, and I hope we have created an ambitious and intriguing release well worth exploring.”

The name Brotthogg is derived from an old forgotten Norwegian word in dialect meaning ”The one who has to take care of the job, the unpleasant one”. Brotthogg deals in epic, progressive black/death/thrash metal that owes its allegiance to bands like Emperor, Old Man’s Child, Symphony X and Dissection. The members are known from bands like Subliritum and Chton.

Brotthogg’s album Echoes of the Past is now available for download on their Bandcamp page. 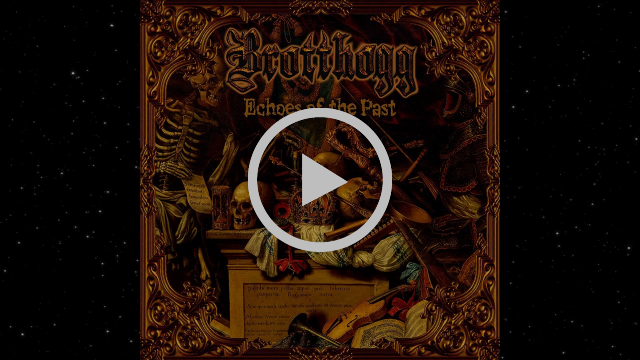 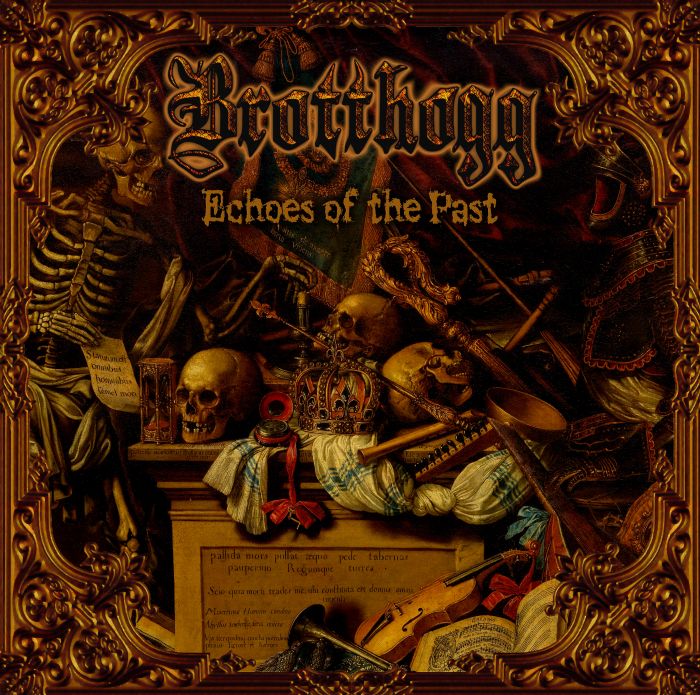