Dead Serious Recordings  announced the signing  of Brothers Till We Die

The new record “Touch These Wounds // I Came Back From Death”  will released on July 5th.

Brothers Till We Die will tour Europe again this year… promoting their new release and recently announced a top spot at this years Resurrection Festival. BTWD will play on the main stage. 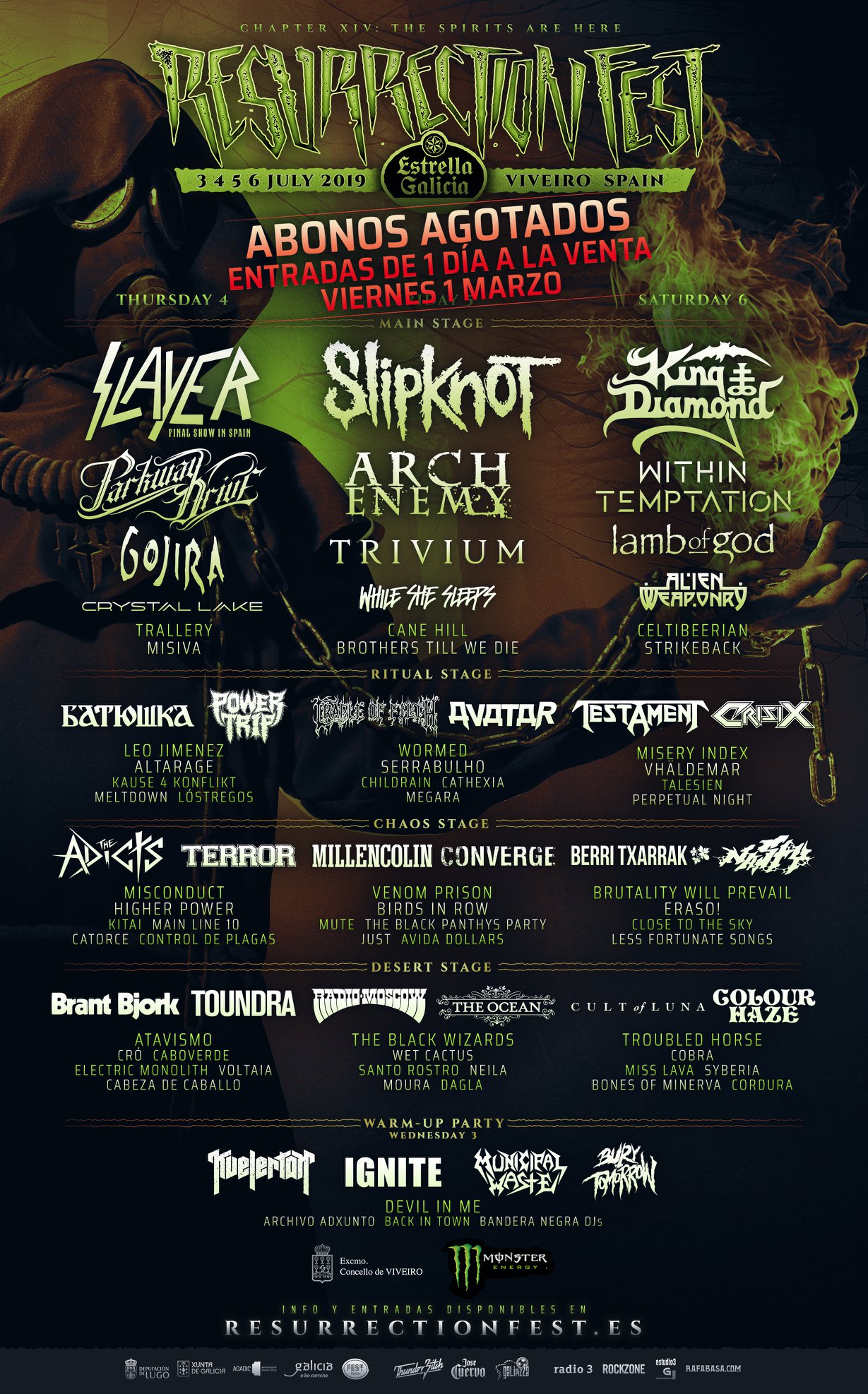 Brother Till We Die
.facebook.com/BrothersTillWeDie