YES, it’s about drinking! Swedish warriors BROTHERS OF METAL proudly present their new music video, which was filmed for „The Mead Song“, a track taken from their highly successful debut album „Prophecy Of Ragnarök”.

Just recently, the band had released a 360-video for “Fire Blood And Steel” too.

Currently, the true metallers from Falun are working on their sophomore album. 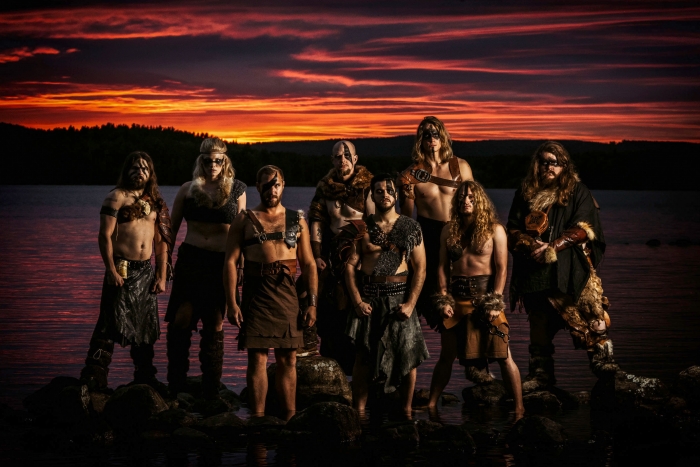