British Metal Powerhouse AMULET To Release New Album In May 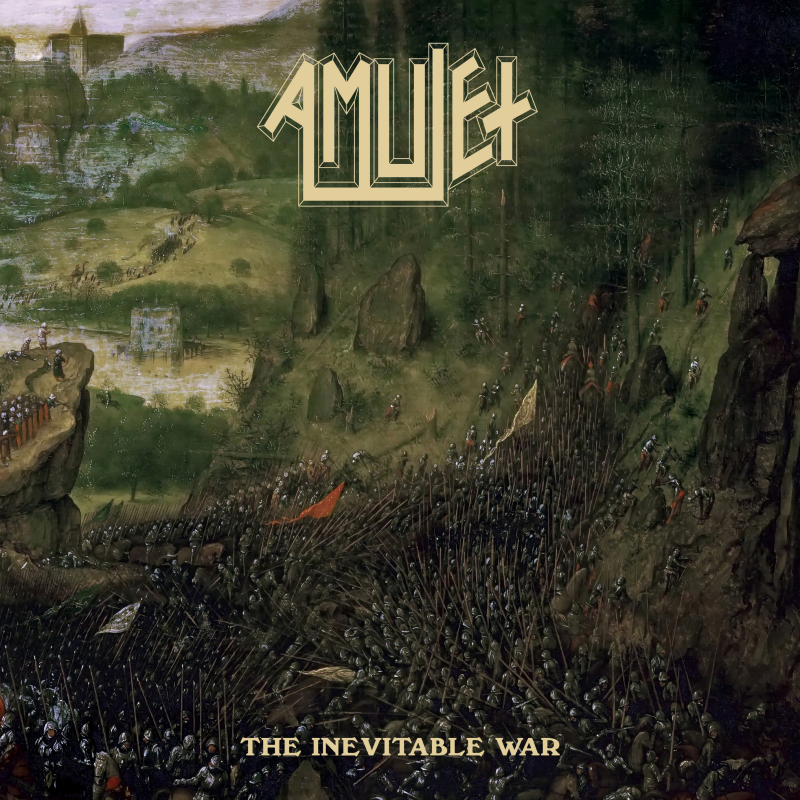 The 9 track continues the band’s song-and-riff-orientated no-bullshit sound but is enhanced by more impressive song structures and performances. The album spans the direct speed metal hit of “Shockwave” to the majestic and lengthy epic “Roundhead”, plus melodic pounder “Burning Hammer” and it features some original lyrical themes.

Added to the line-up are the nimble bass and keys of Sam Mackertich (ex-Deceptor), the immense laser-precise drums of Neil Ganesha, and the incredible and varied pipes of Federico “Mace” Mazza (Asgard). The consistently catchy and varied new album’s secret weapon is a big, timeless production from Nippy’s older brother Tom Blackford. Channeling classic era Martin Birch, he has helped the band capture and craft a fully realized epic sound which retains their raw edge. The album has been mastered by audio guru James Plotkin (Khanate).

Previously often labelled NWOBHM, you can put Amulet’s new album in the same ballpark as Iron Maiden, Manowar, Judas Priest and 80’s Black Sabbath in terms of scale and power.

Forming in 2010, the band have earned a great reputation in the underground metal world with their shows and the regularly re-pressed “Cut The Crap” EP, and their Century Media released debut “The First” in 2014. Amulet plan to take “The Inevitable War” to the world during 2019 and 2020. Watch out!

AMULET “The Inevitable War” will be out on Dissonance Productions on May 17, 2019. 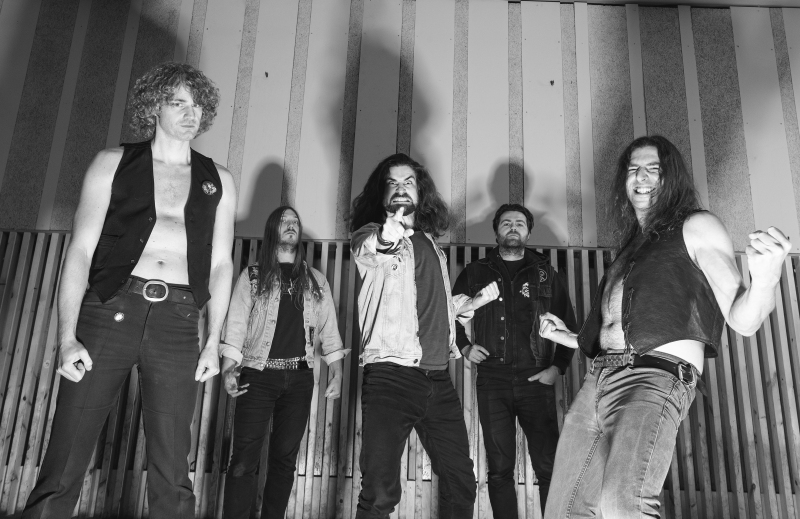