Resolve – Of Silk and Straw 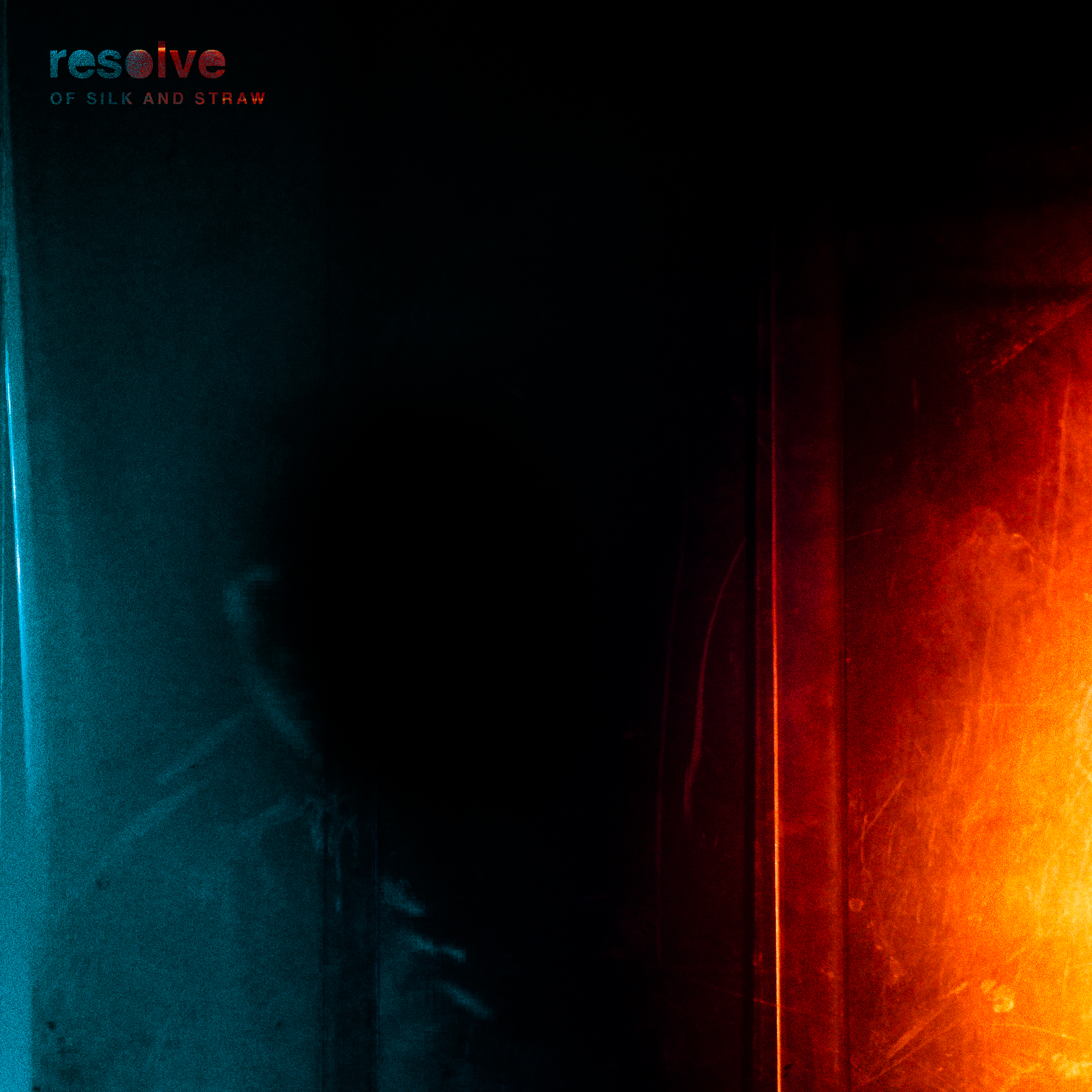 ‘Of Silk and Straw’
While ‘Pendulum’, our previous single, was arguably our most atmospheric track yet, ‘Of Silkand Straw’ is definitely on the heavier side of the spectrum. Probably the heaviest we’ve everbeen, actually!

And yet, at some point,we were so close to just throw it to the trash all together, probablybecause the core of the song was written almost two years ago and remained at the demo stagefor so long.

We definitely had lost perspective, and decided to give it one final push, changed thestructure quite a bit and added some textures similar to our latest works, and we ended up withsomething we’re all really proud of. Looking back on it now, getting rid of this song would havebeen a mistake as it’s probably our most efficient track yet!

Lyrically and vocally, the goal was to almost step back for once and just merge the screamingwith the music in a powerful blend. But it’s worth mentioning that it’s our first time tackling analmost political standpoint, as the lyrics highlight theprimal duality between the great powers ofthis world and pretty much everyone else.

The music video for ‘Of Silk and Straw’ was directed by former guitarist and brother AurélienMariat, who did a killer job portraying the energetic vibe of the song. Ithad been quite a whilesince we’d shot a simpler, performance-focused video and we felt like this track was the bestoccasion to go all-in and just try to convey as much energy as possible 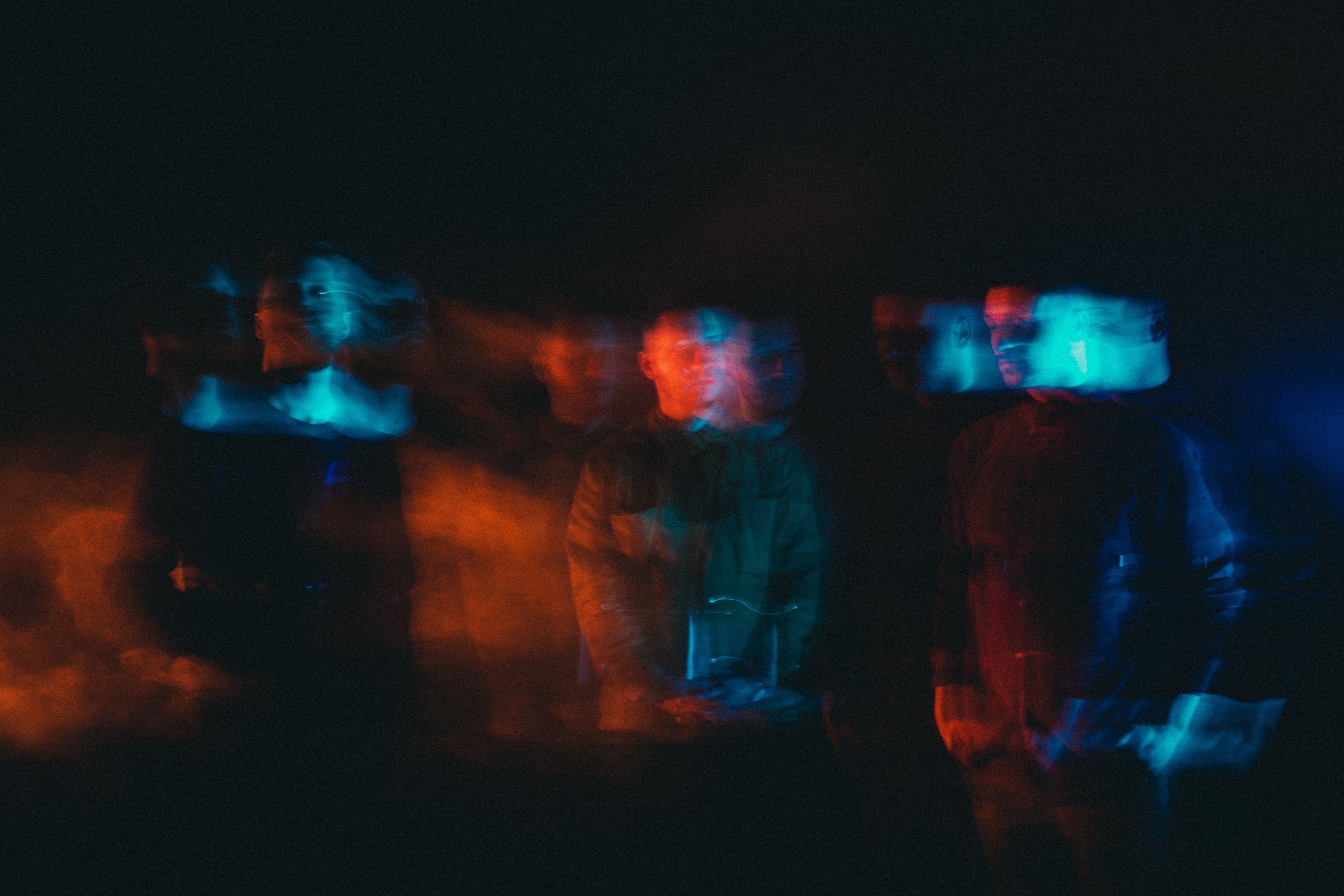 Ever since their public rev eal in February 2017 with the debut single ‘Exposed’, the Lyon, France based quartet has been eager to show their peer that they won’t settle for anything but greatness.

Their strong work ethic and attention to details allowedthem to open shows for Architects, Every Time I Die, While She Sleeps to name a few, all of that within the first few months of the band’s stammering career.

Thanks to a strong lead-up campaign, a couple of singles released via the popularYouTube channel Dreambound, and various official Spotify playlists, their debut 6 tracks EP ‘Rêverie’, released in October 2017 reached peak position in the French ItunesMetal Charts and #5 in the Rock Charts.

The four boys spent the rest of their first yearas a bandtouring their home country as well as Europe and the UK, and unveiled musicvideos one after the other, fulfilling their initial plan of releasing a fully watchable record.

Summer of 2018 saw the release of another EP, ‘Stripped Down Sessions’, offering a different take on some of the songs from ‘Reverie’, a testimony to the band’s everlastingdrive to push further their creative horizon.

‘Carmela’, a single released in November 2018, acts as a closer to the band’s first chapter as it is shortly followed by the departure of guitarist Aurélien Mariat. Anthony, Nathan and Robin will spend the best part of the winter locked away in theirstudio with a new direction and energy, introduced with February 2019’s ‘Pendulum’, a new single that quickly became a staple in the band’s catalog. 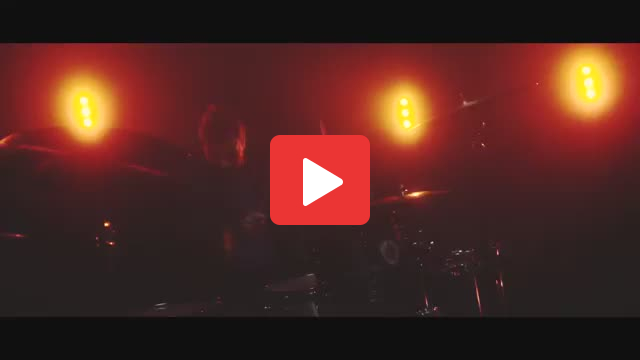