The band has launched a video clip for their new single “Ravenous Minds” – just one out of 10 cracking tracks to be featured on their newest piece of work. The clip was directed by Mirko Witzki. 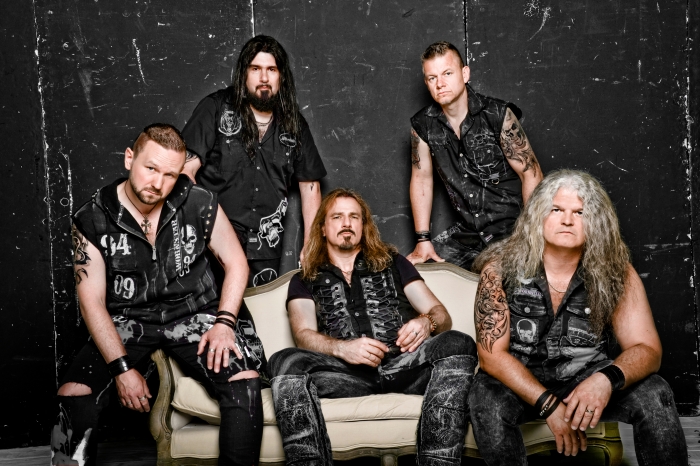 Almanac is the new band of ex Rage guitarist Victor Smolski. We also know him from Lingua Mortis Orchestra and on this album he combines both styles to one. Other musicians completing the band are: [Read »]

Strike while the iron is hot is an expression that can be used here. The band didn’t waste a lot of time entering the studio again after their rather successful 2014 album ‘Firesoul’. The first album I [Read »]

This is the debut album of this German power metal (with balls) band, but with ex-Stormwitch members Ralf Stoney and Micha Kasper (Glennmore) a band with a lot of experience. That experience I can certainly hear because [Read »]