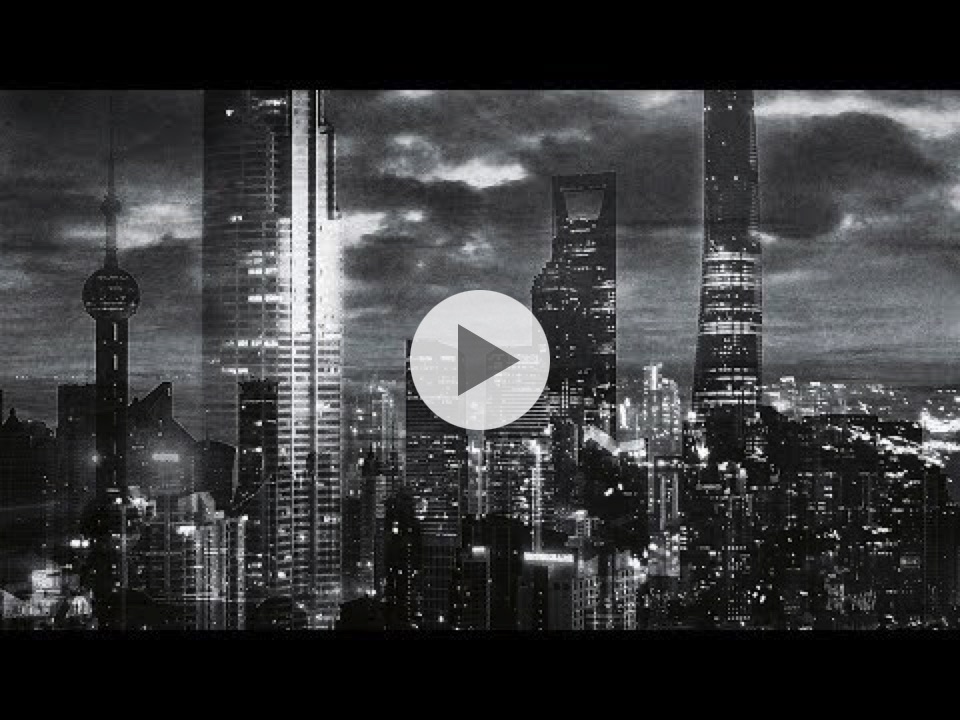 On July 27th the BONJOUR TRISTESSE Lifeforce Records debut “Your Ultimate Urban Nightmare” drops and HERE you can find the first teaser for the new effort.

After the track ‘Lifeforce’ could be found on “Par un sourire”, the band’s debut album, the collaboration between BONJOUR TRISTESSE from Southern Germany and the Leipzig-based label LIFEFORCE RECORDS is hardly surprising. “Your Ultimate Urban Nightmare” is the first countable result of the collaboration.

BONJOUR TRISTESSE is an atmospheric black metal project, that Nathanael (KING APATHY, HERETOIR) started in 2008. While the first album could be described as a rather classic depressive black metal album featuring lyrics about isolation within urban life, the second album consists of more multilayered tracks focusing on creating atmosphere. Inspired by anarchist thoughts, the second album deals with oppressive realities within everyday life in industrial societies and questions civilization in general. There is definitely also a post-whatever-feeling and unembellished catharsis that moves outside the usual conventions – true to feeling and somehow existential.

“Your Ultimate Urban Nightmare” out July 27th on Lifeforce Records