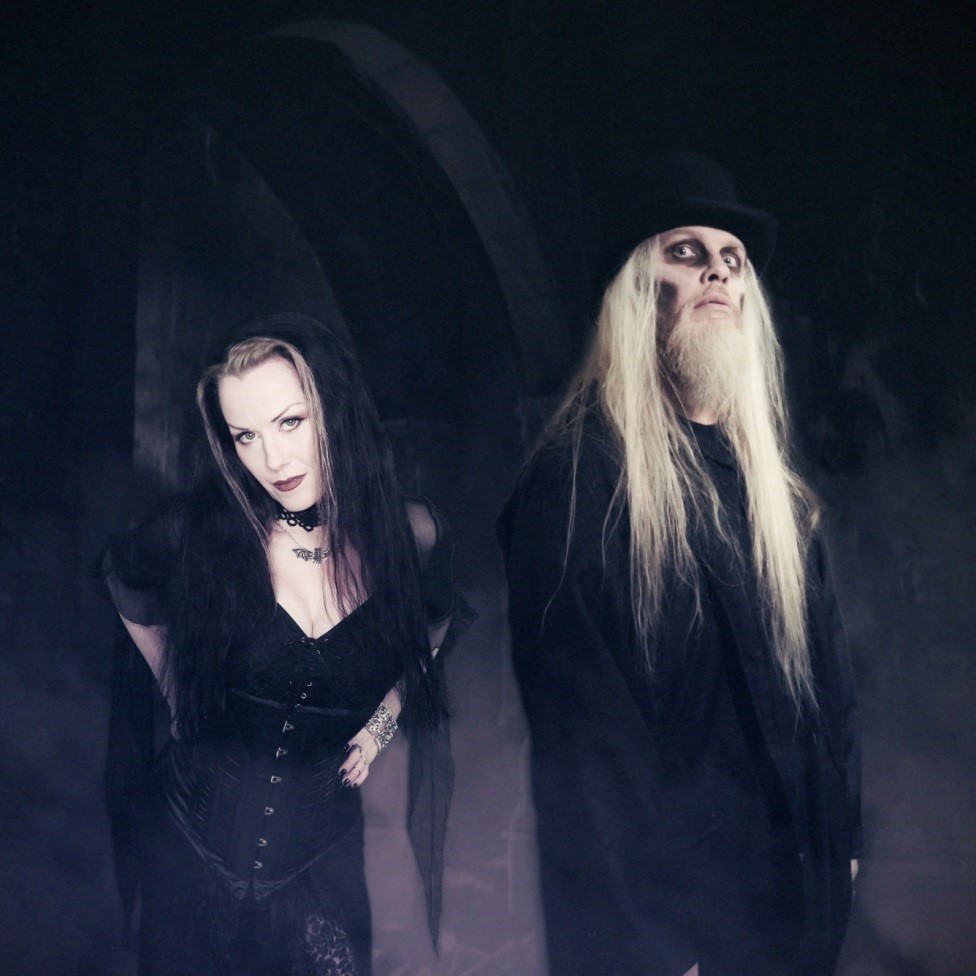 Inspired by the 1973 horror flick “Now The Screaming Starts” the Transylvania County based duo BLOODY HAMMERS release the first official video of their upcoming album The Summoning. The video transports the sinister and dark feeling that BLOODY HAMMERS create as no other band in 2019.

Anders Manga on the video and the song:

“When I was thinking about my approach for the “Now the Screaming Starts” video, I just happened to be watching some classic movie trailers. The trailer for ‘The Night Evelyn Came Out of the Grave’ and some other classic Giallo slashers got me inspired to go for that high contrast, color washed look. I think I accomplished it and we’re really stoked on the vibe of it now.

The song was originally inspired by the Amicus Productions film, “And Now the Screaming Starts!” from the early 70s but it eventually took on its own narrative about a narcissistic killer who’s being haunted by his past victims. It all comes together in the video… BUT.. please Don’t Watch It Alone!!! …or at least have a nurse present. Up the Hammers!” 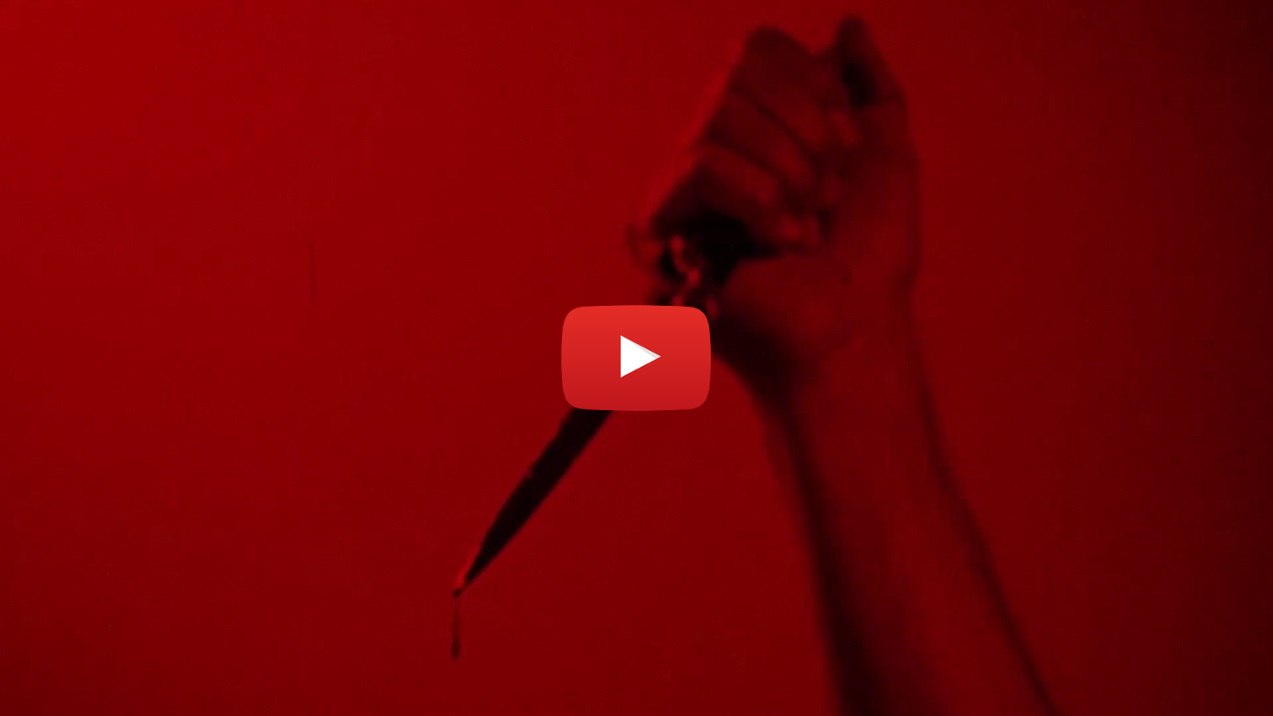 The U.S. duo has prepared a wonderfully creepy horror musical experience that pays homage to classic flicks such as Let Sleeping Corpses Lie (1974) and Now The Screaming Starts (1973). BLOODY HAMMERS’ idea of a soundtrack for your favorite video nasties holds some surprises on their upcoming record. 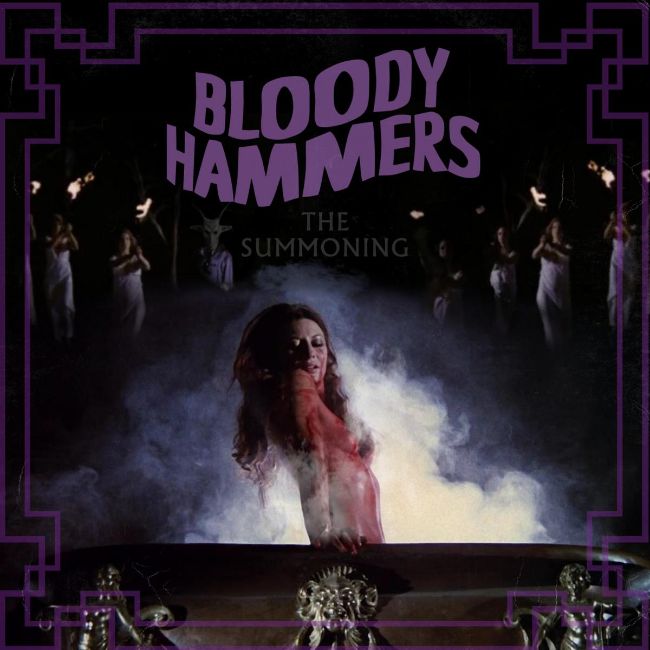 Fire In The Dark

The Beast Is Coming Out

From Beyond The Grave

The Summoning will be available in the following formats: