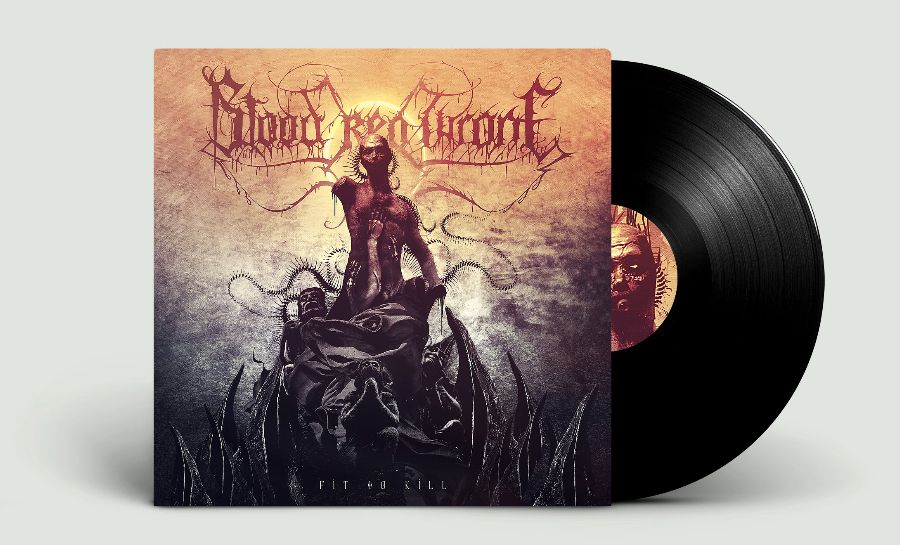 Norwegian death metal pivotals BLOOD RED THRONE announced the first details of their new studio album. The record, the ninth in their 20 years career, will be called “Fit To Kill” and will be released in September 13th by Mighty Music. The artwork was done by Giannis Nakos.

“We keep climbing the Throne. Fit To Kill is by far our most old-school release since 2003’s Affiliated With the Suffering. Back to the roots. Death metal never dies”.

One of the tracks of the album, “InStructed InSanity” can already be heard in the lyrics video below.

Pre-orders for “Fit To Kill” will start in June. It will be released in CD, LP, ltd LP and box-set. 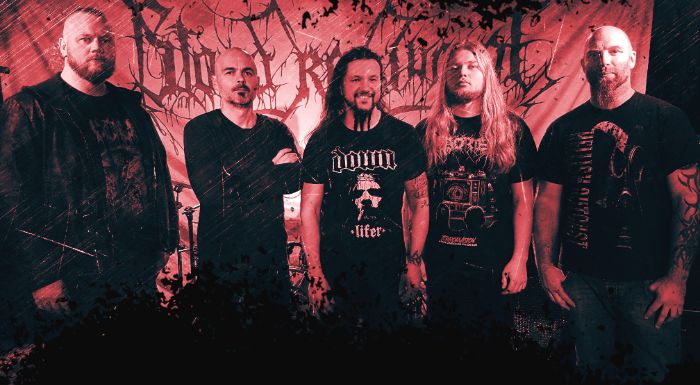