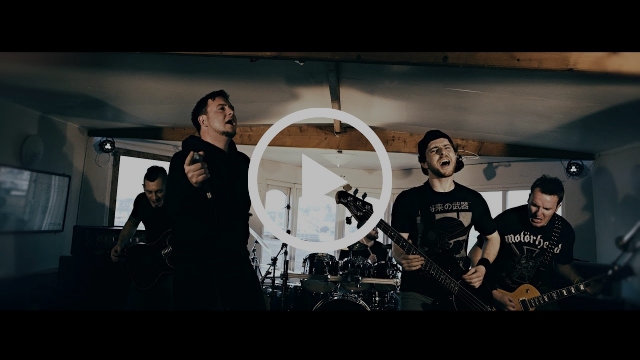 British metalcore band Bleed Again have released a new official video for Slavery taken from their acclaimed first album Momentum, released in 2017 via Sliptrick Records. Here’s all you need to know about the track and video shoot:

“Slavery is a story that many people can relate to – in many ways… it’s about feeling stuck, trapped. The overwhelming thought of never being able to break free. Even when you are away from certain people, or situations, you can still feel as though you will forever be their slave…. You can physically let go of things but letting go mentally is a whole different world.”

The video was filmed in (and on) a Houseboat on the River Adur in Shoreham-By-Sea, a small seaside town near Brighton UK that has a community of houseboats moored along the inlet of the river. The obscure houseboat art collective has been growing since the end of World War II, when decommissioned military ships were retired to Shoreham’s tidal mud flats.

Today there are some 50 to 60 boats to be found at the site and, since the structures are waterborne, few building regulations apply, meaning owners can unleash their greatest structural/architectural/artistic fancies in the midst of a wild, natural setting. Each boat is unique and include one made of parts and portions of seven or eight different boats as well as two buses and a Reliant Robin. Others include a World War II Motor Torpedo Boat and a mid-century German Minesweeper called ‘The Fische’.

The band felt that with such a unique location on their doorstep it would be great to utilise it!

Get your copy of Momentum from: Shop Sliptrick | Amazon | iTunes | Google Play & more

Listen to Momentum on: Spotify 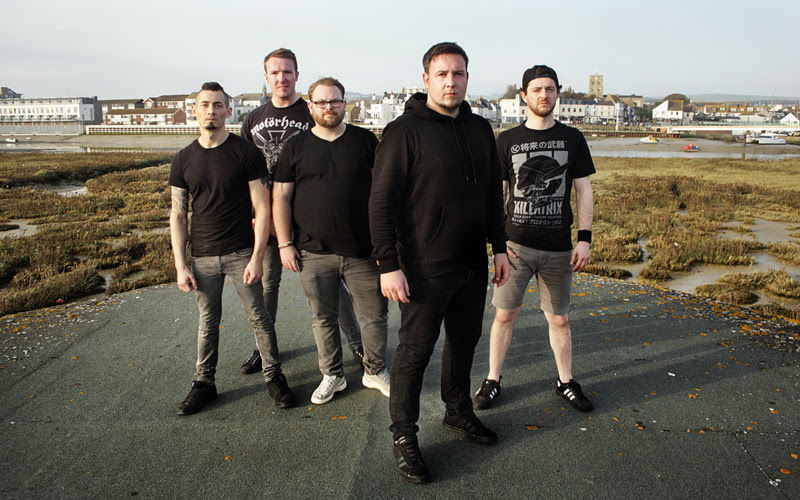