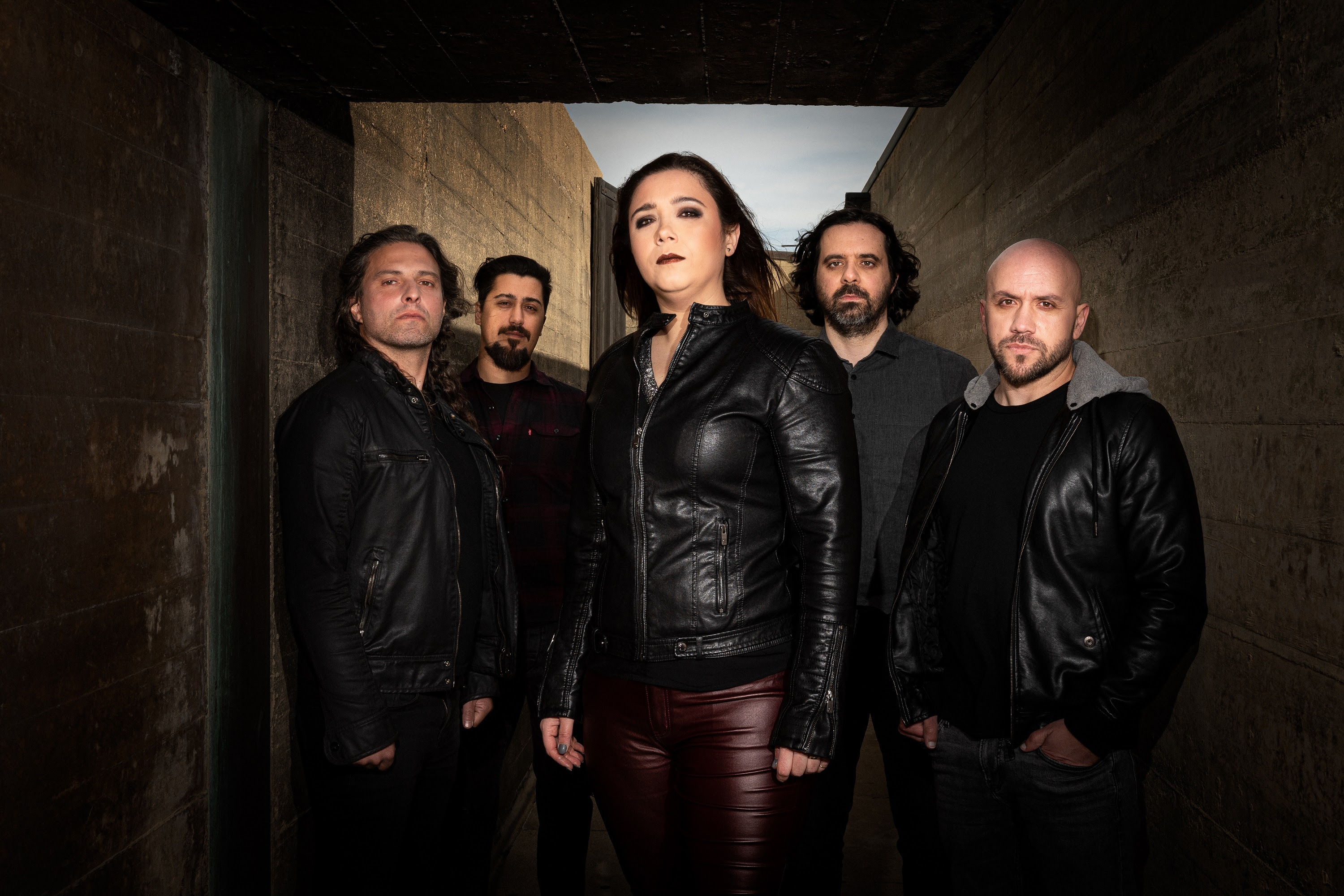 For fans of Alice In Chains, Mastodon, Tool

Rockshots Records is proud to announce their latest signing of Portuguese progressive metallers BLAME ZEUS for the release of their third full length “SEETHE” on November 8, 2019.

With influences that range from blues to metal, their music can be described as an intense and heavy rock, but also with intimate and nostalgic ballads. Their line up features Sandra Oliveira, Tiago Lascasas, Paulo Silva, Celso Oliveira, and Ricardo Silveira.

Since forming in 2010, the band’s two previous releases “Identity’ (2014) (Raising Legends Records) and “Theory of Perception” (2017) have garnered much praise in their home country along with securing opening slots with bands Lacuna Coil, Moonspell, Cradle of Filth, Cellar Darling, R.A.M.P. among many others established acts. In 2018, they were invited to perform at Vagos Metal Fest, one of Portugal’s biggest heavy festivals.

“Our new upcoming album will still possess BZ’s genome, but it will bring some fresh features you’ve never seen in our work. It will be heavier, darker, more progressive, and it will make the fans submerge in a turmoil of strong feelings. Fans will certainly feel our same old vibe in the songs, but recognize it has been upgraded, with a more modern sound. We worked freely, with no strings attached, using new elements, making everything sound rhythmically, harmonically and melodically intertwined.  We have certainly not made things easier to ourselves, and had to evolve technically to be able to play and sing these new songs.”

“‘SEETHE’ could very well be considered a conceptual album because the main theme of the songs is unexpressed anger, silent pain transformed into poetry. Its contradictory nature is the liberation of the soul, it’s letting go of that lump on your throat when you have something to say. Each song speaks of a particular situation where the silence and the numbness become a vehicle for action and freedom or even utmost despair.” 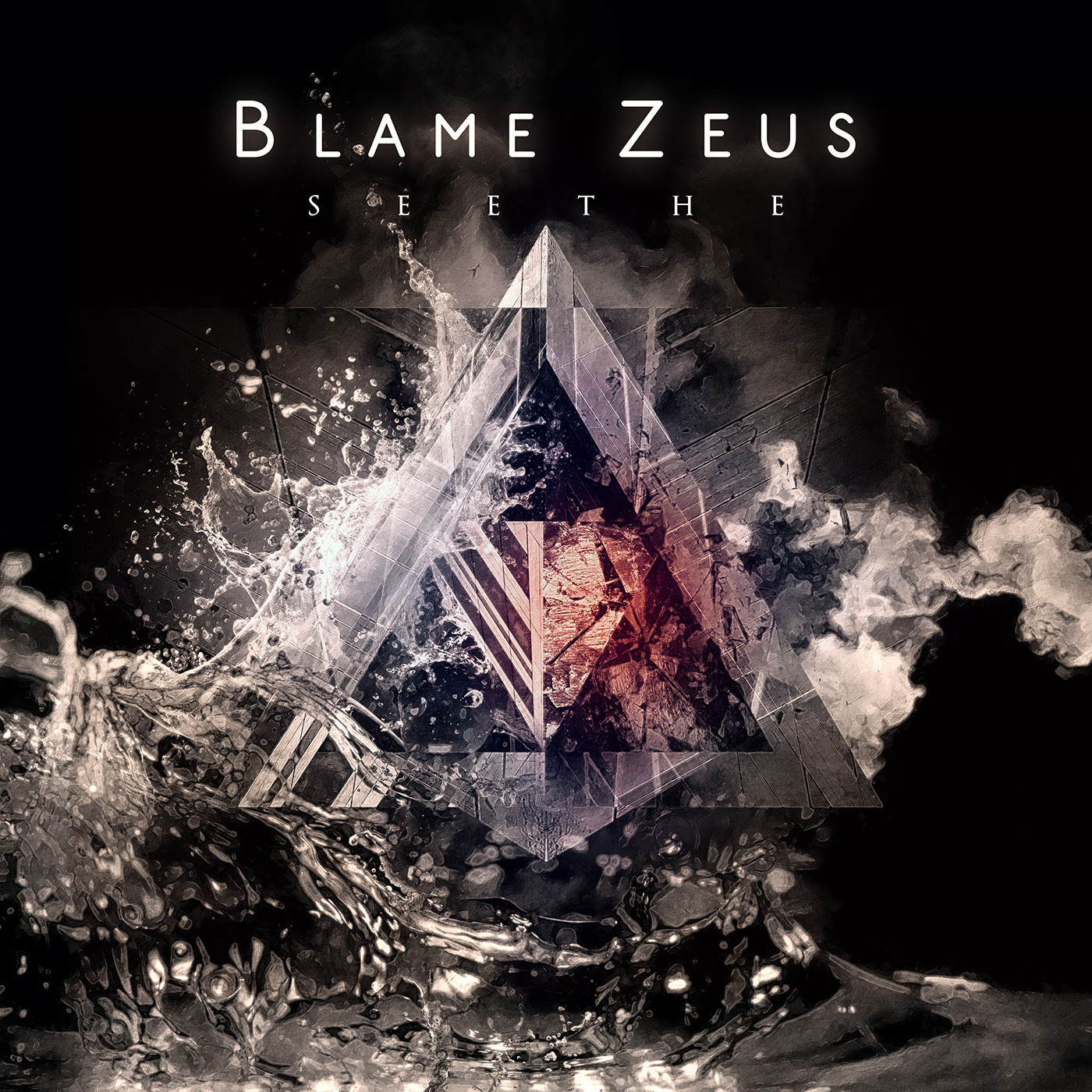