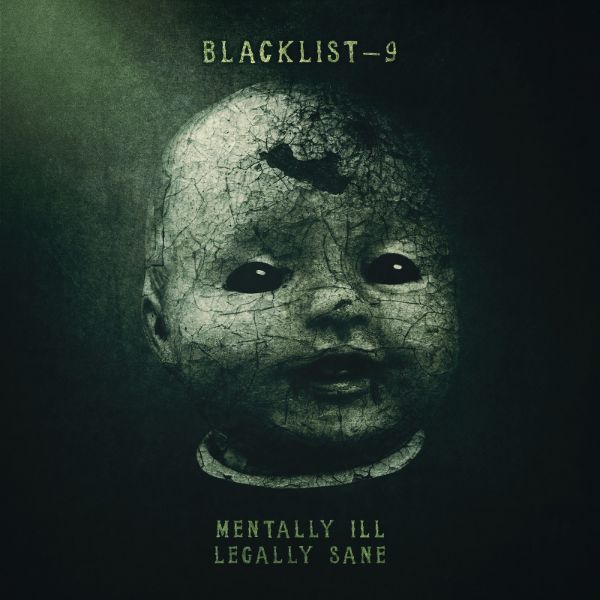 U.S. groove metal band Blacklist 9 will release their debut full-length album entitled Mentally Ill, Legally Sane on March 22, 2019 via Eclipse Records. The album was produced by Jeff Collier, mastered by Frank Gryner (Rob Zombie, A Perfect Circle, Coal Chamber), and the album cover was designed by Prateek Mishra. The band features Lonnie Silva (Black Sheep, Impelliteri) on drums, alongside his son Kyle Silva on guitar. Mentally Ill, Legally Sane contains eight tracks which display the band’s raw power and energy. The first single pummels fans with the pulsating “Madness” talking about corrupt career politicians. Other stand-out tracks are “Stand in Line” which tells the story of a rebel who falls for the lies of the establishment, and the title track “Legally Sane” which was written shortly after the jury delivered a guilty verdict on the trial of James Holmes. The band have also revealed their first music video from the album for the first single “Madness”. The video was directed by ZANE, and filmed at Studios 60 in Los Angeles. Watch it right now at this location. 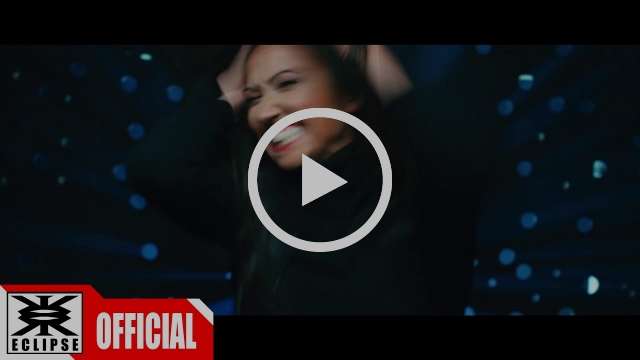 “With some much negativity going on in the world today, it’s hard to know who is telling the truth” says drummer Lonnie Silva. “Believing everything you hear and see from the media without checking facts can easily drive a person to madness after a while, so it’s important to take everything with a grain of salt.”

Pre-order the album on iTunes, Amazon, or Google Play, and stream the singles via Spotify, Apple Music, Deezer, Pandora, iHeartRadio, YouTube, and more. For more information on Blacklist 9, please visit them on Facebook, Twitter, or Eclipse Records.