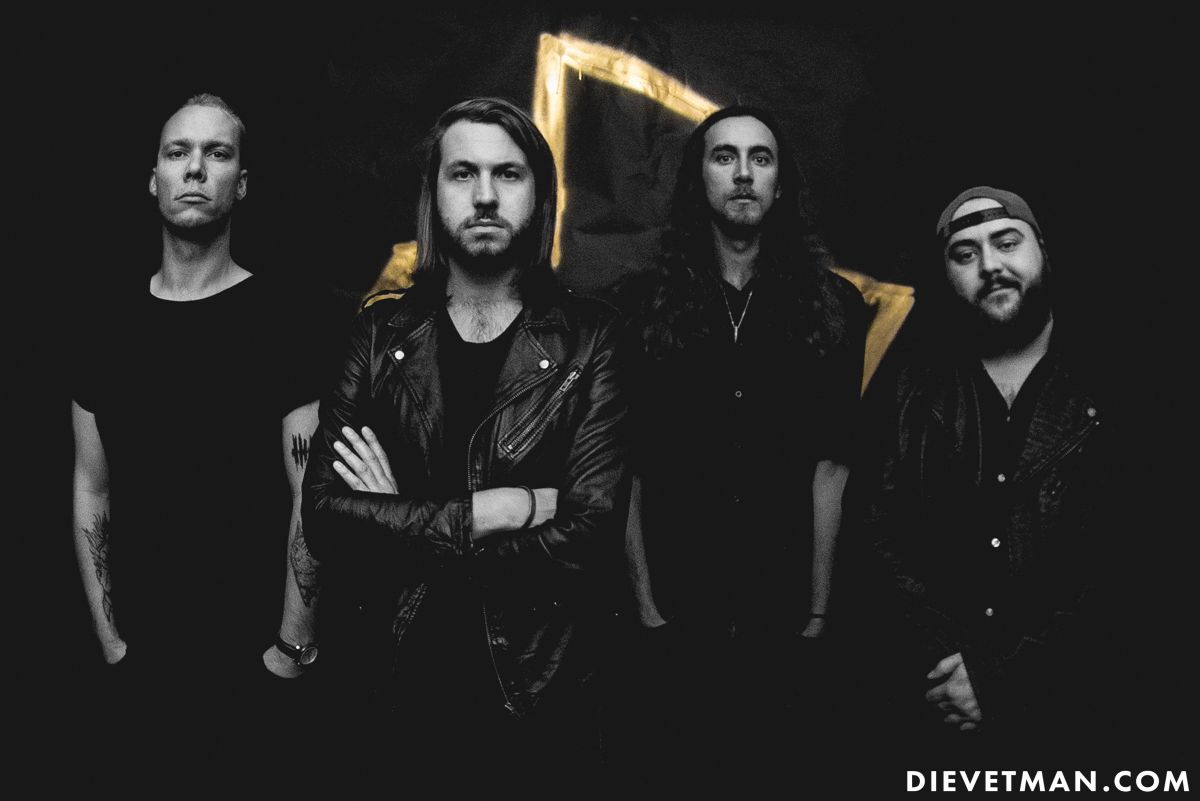 Cape Town based hard rock band Black Pistol have released their new album Sins of the Father. The album is testament to the power of driving riffs, pounding drums, rumbling bass and soaring vocals. Before recording started the band made the decision to track everything live as they explain, “The idea behind this was to capture who we are, what we do, how we act and react, our passion and soul. When a listener presses play, we want our energy to explode throughout the room and invite you to be with us for the entire album.”

Recorded and produced by Jo Ellis at his Blue Room Studios in Ladismith, who comments on working with the band, “I absolutely loved having the guys in the studio. They came to every session well-prepared and ready to lay down great, tight live performances. No messing about – good songs, performed with energy, fire and passion. I’m so proud of the record we made together!”

The lyrical content of this album is vastly different from their previous work where vocalist Stiaan Bruwer was more concerned about writings lyrics that might sound cool or paint this image of a hard rock ‘n rolla. With this album he wanted to write content that felt real and relatable.

“Honesty was a difficult thing to get out on paper, and scary! When you talk about struggles with antidepressants and thoughts of suicide, you are letting complete strangers into your personal life, and that can be a very intimidating thought.” Says Stiaan Bruwer.

He goes on to add,

“I felt comfortable writing about topics such as religion and my struggles with depression. We wanted people to really connect with the lyrics and we did not want to create this pretentious curtain where we try to fall into the stereotypical hard rock band.”

Watch the video for Call to Arms here 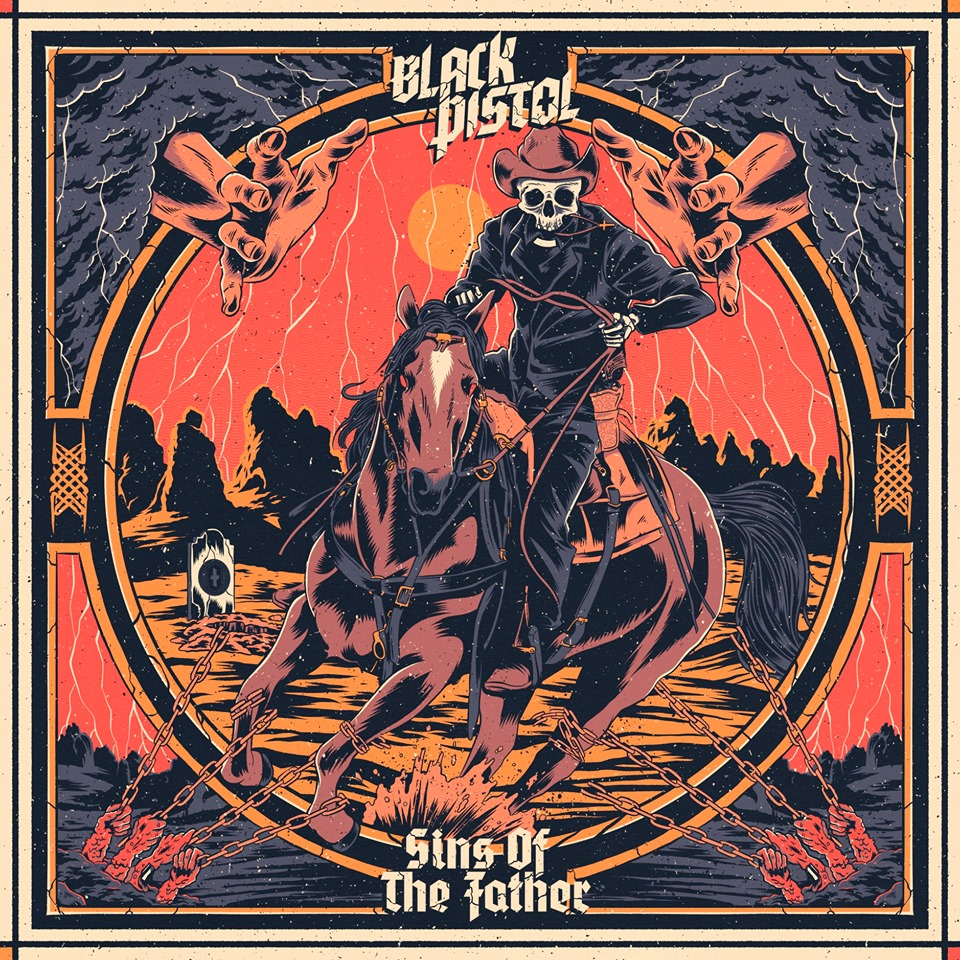 1.Nowhere to Run
2.Call to Arms
3.Devil in Disguise
4.Down the Hatch
5.Heaven and Hell
6.Sins of the Father
7.Psycho Maniac
8.Disease
9.Evil
10.Preacher

Formed in 2014, Black Pistol push the boundaries with their don’t give a damn attitude. Roan & Jacques have been playing in the South African scene for more than 10 years. Introducing some fresh new blood with Stiaan on vocals & Daniel on drums, they are definitely a force to be reckoned with.The band’s musical influences ranges from old school rock ‘n roll to more heavy hard rock. From 70’s / 80’s rock & metal such as Black Sabbath, Guns ‘n Roses and Metallica to newer bands like Wolfmother, Black Rebel Motorcycle Club, Airbourne and Rival Sons helped shaped the sound of the band. Their debut self-titled EP was released in July 2017. New album Sins of the Father is set for release on the 12th July 2019.