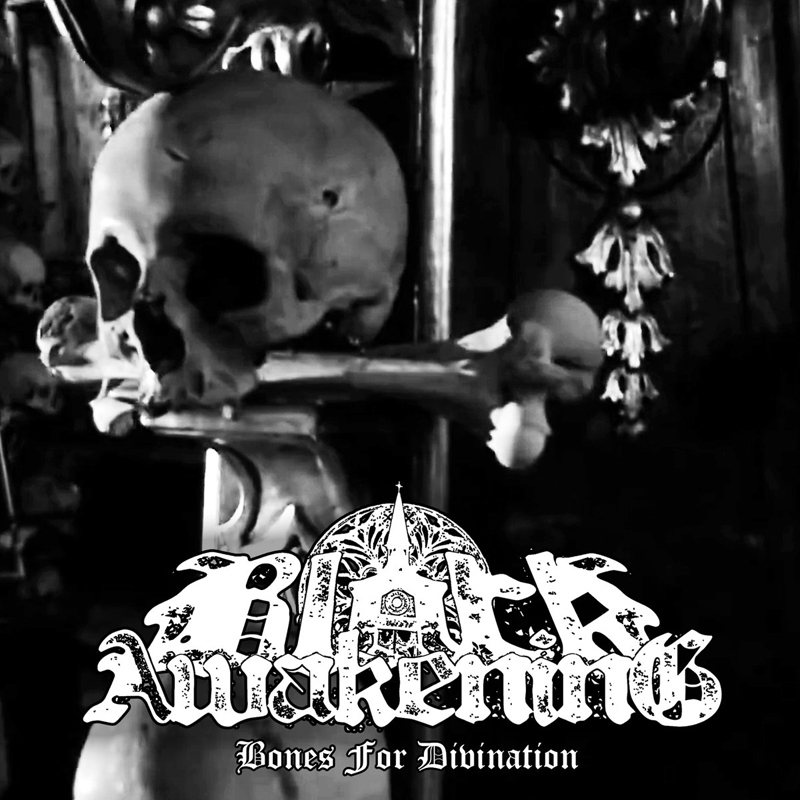 Listen and purchase “Bones For Divination” via Bandcamp here.

Recorded earlier this year at Devil’s Chord Studios, “Bones For Divination” is five-plus minutes of ritualistic sacrifice. MetalSucks called the single “an atmosphere-tinged blast of black metal mixed with molten, down-tempo sludge, at once sinfully evil and devestatingly depressing.”

Currently working on their debut full-length, BLACK AWAKENING was formed as a two-piece in the murky swamps of Louisiana before relocating to Fort Wayne, Indiana, eventually adding bassist Trevor Antonides to solidify the lineup. Featuring Tim Holsinger (ex-Goatwhore, ex-Suffer) and drummer Mandi Drunkenstein, the trio perform a visceral style of blackened sludge akin to many of the band’s southern contemporaries. After gaining a cult following after the release of a two-song demo and a 10″ EP entitled Intra nos Satanas, the Indiana trio of heathens is currently in production of their debut full-length. More information will be given when that time arrives.

If a voyage through crust-filled waters and snail-paced rhythms sound like your thing, dive into the cosmos and explore all that the macabre has to offer. Give your bones for divination, the black awakening awaits. 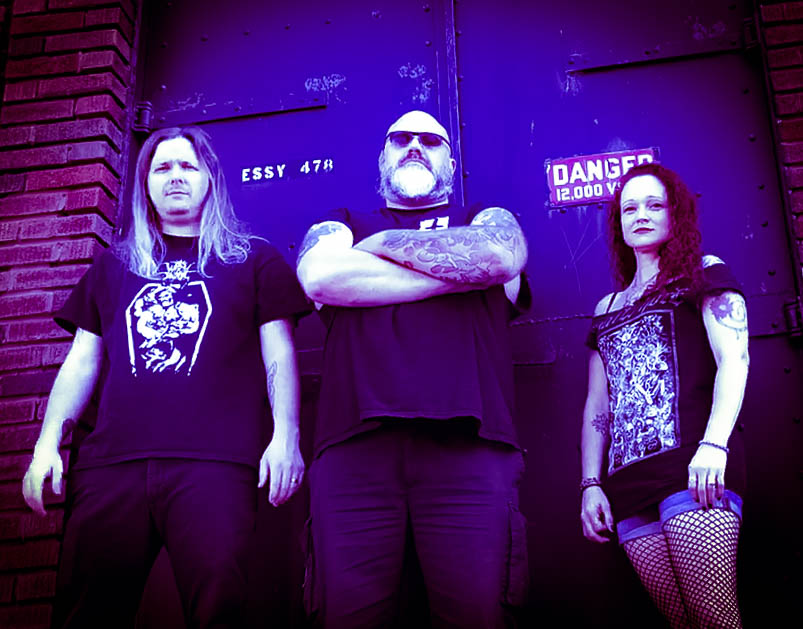