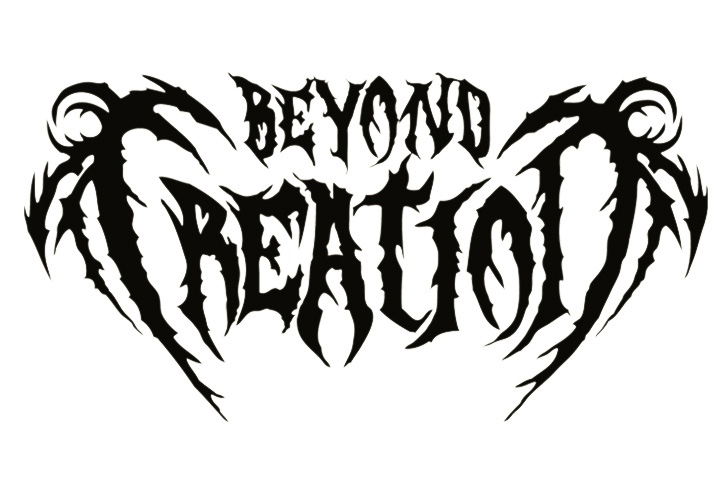 BEYOND CREATION drummer Philippe “Tyrant” Boucher has shared an elaborate drum play-through for the track “The Afterlife” via Sick Drummer Magazine! The track is taken from the band’s latest release ‘Algorythm’ which was nominated for a JUNO-Award (Canadian Grammy) and recently won an Indepedent Music Award for “Best Metal/Hardcore Album”! The clip can be seen HERE. 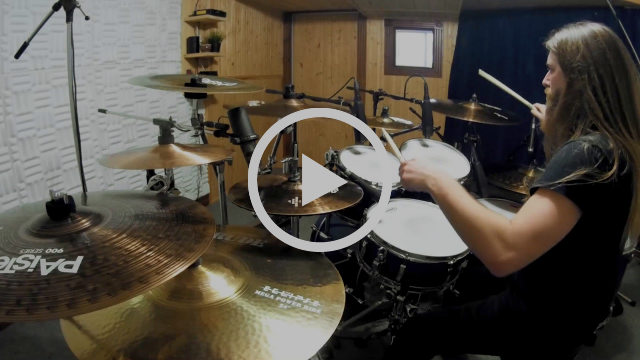 BEYOND CREATION – The Afterlife (Drum Play-through)
here. The cover artwork can be viewed together with the album details below.

BEYOND CREATION saw the light of day in 2005 in Montreal, Canada but it wasn’t until 2010 that the band was ready to hit the stage with their original line-up consisting of Simon Girard, Kevin Chatré, Guyot Bégin-Benoît and Dominic ‘Forest’ Lapointe. A year later, the band self-released their debut full-length album ‘The Aura’ (2011), which quickly became a highlight in the genre. Since then, BEYOND CREATION has been known as the progressive, innovative and exciting new metal sound of their homeland, Quebec.

In late 2012, the band had Philippe Boucher (Ex-FIRST FRAGMENT, INCADESCENSE, CHTHE’ILIST, DÉCOMBRES) take Guyot’s place on drums and things started moving at a faster pace in 2013, when they joined Season of Mist, re-releasing ‘The Aura’ and touring North America and Japan. In 2014, BEYOND CREATION released their second masterpiece ‘Earthborn Evolution‘.