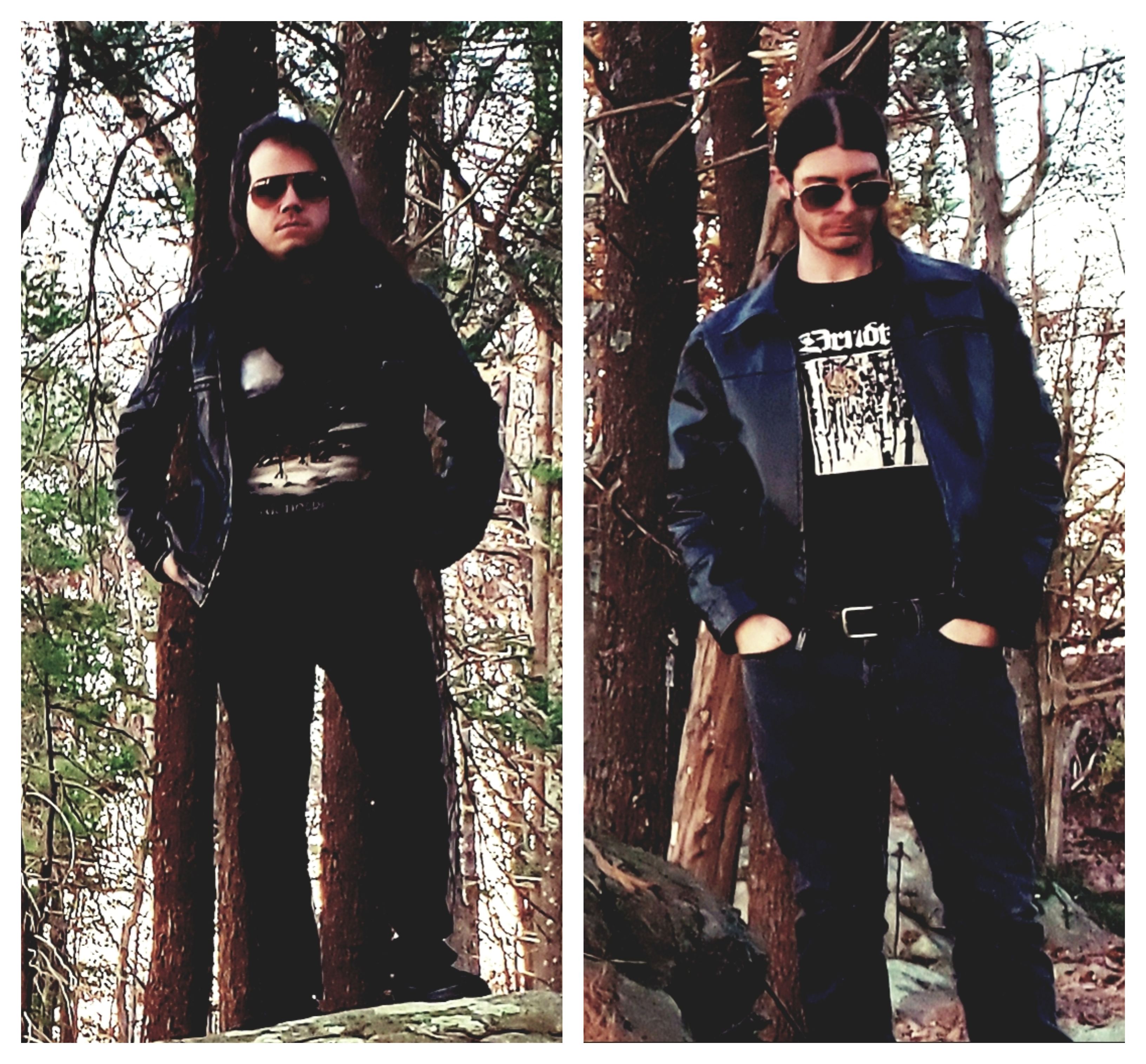 The black metal act Beorn’s Hall releasing their new album ‘In His Granite Realm’ this Friday, March 15 via Naturmacht Productions.

“Our third album, ‘In His Granite Realm’ continues the same path of progression we left off at on ‘Estuary’. We double downed on the doom and death metal influence introduced on that album although the core sound still remains very much late 80’s/early 90’s black metal.

Over the summer we lost a very close friend and founding member of the band to a tragic accident.

Dealing with his untimely death gave the music more of an underlying feeling of darkness and sorrow. We hope you will enjoy this album.” – – Rognvaldr & Vulcan December 2018. 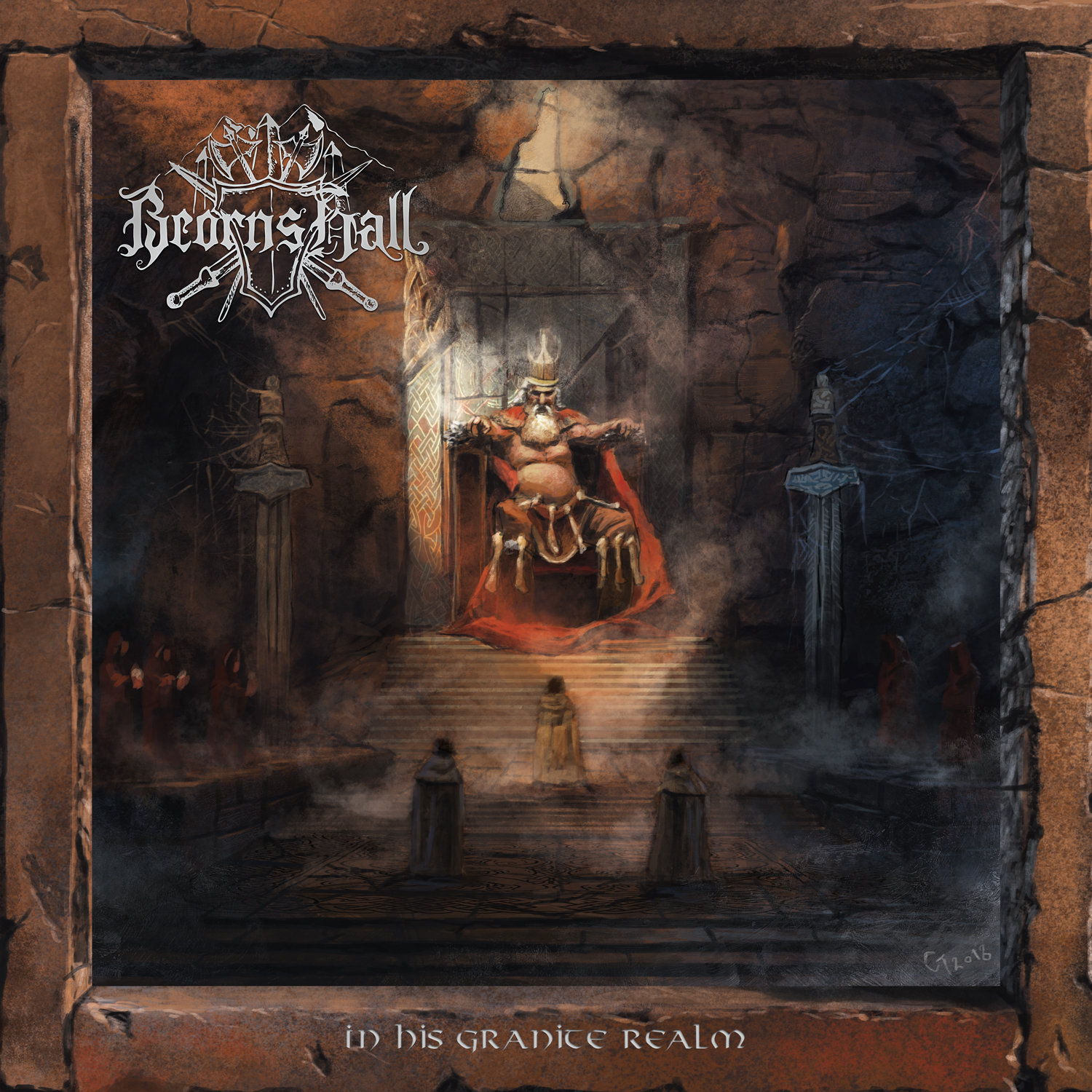 Old Men Of The Mountain

Berglmir (the call from beyond)

To Ride at Midnight

In His Granite Realm 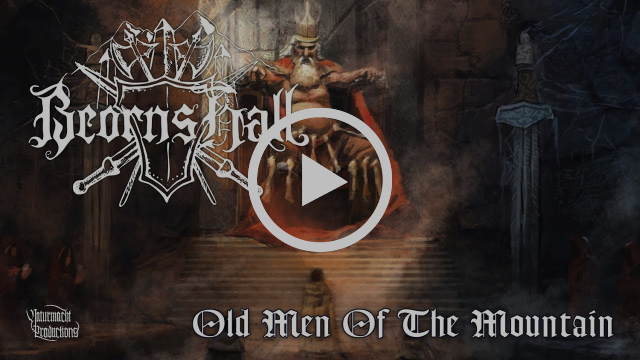 Talking about doom metal and not mentioning Swedish Candlemass is a bit like talking about Walt Disney and not at least touching upon Mickey Mouse. The brainchild of bassist and composer Leif Edling and drummer Mats Ekström, the band saw [Read »]

‘What I thought was life. Came to an end. Born into a world. I never asked for this. I’ve got to get away’ and so on and so on…. These first lines of their ‘Soul [Read »]

Obsidian Kingdom – A Year With No Summer

With such a diverse and manic amalgam of styles offered up in Obsidian Kingdom’s debut album “Mantiis”, it would be hard to even grasp an idea of where the next step on their musical [Read »]