Malta’s death metallers BEHEADED, who are on the verge of releasing their sixth studio album “Only Death Can Save You”, will play as direct support to Poland’s HATE on a tour of Europe slated for August. The band also announced a number of extra dates and summer festivals in support of the album, including but not limited to: Motocultor Festival (FR), Party San Open Air (GER), Deathfest Open Air (GER) and a show in London (UK) alongside Incantation. “Only Death Can Save You” will be out on Agonia Records on June 14th. 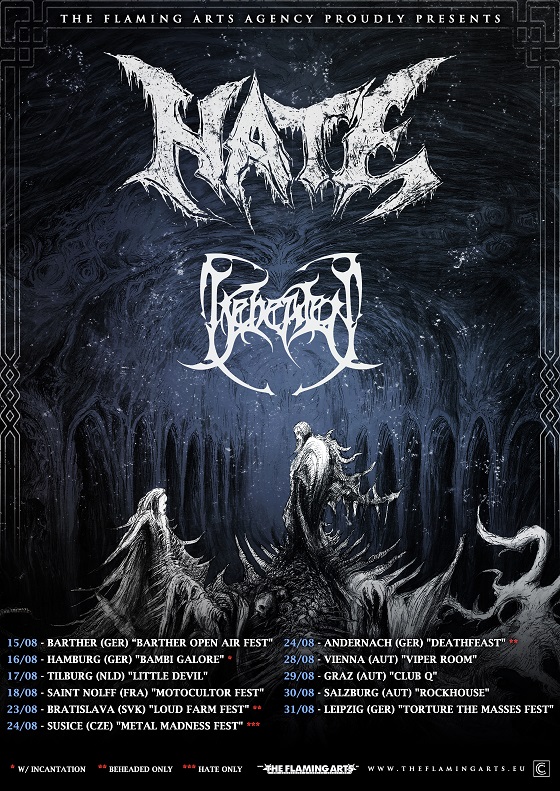 *with Hate
**only Beheaded
*** with Incantation 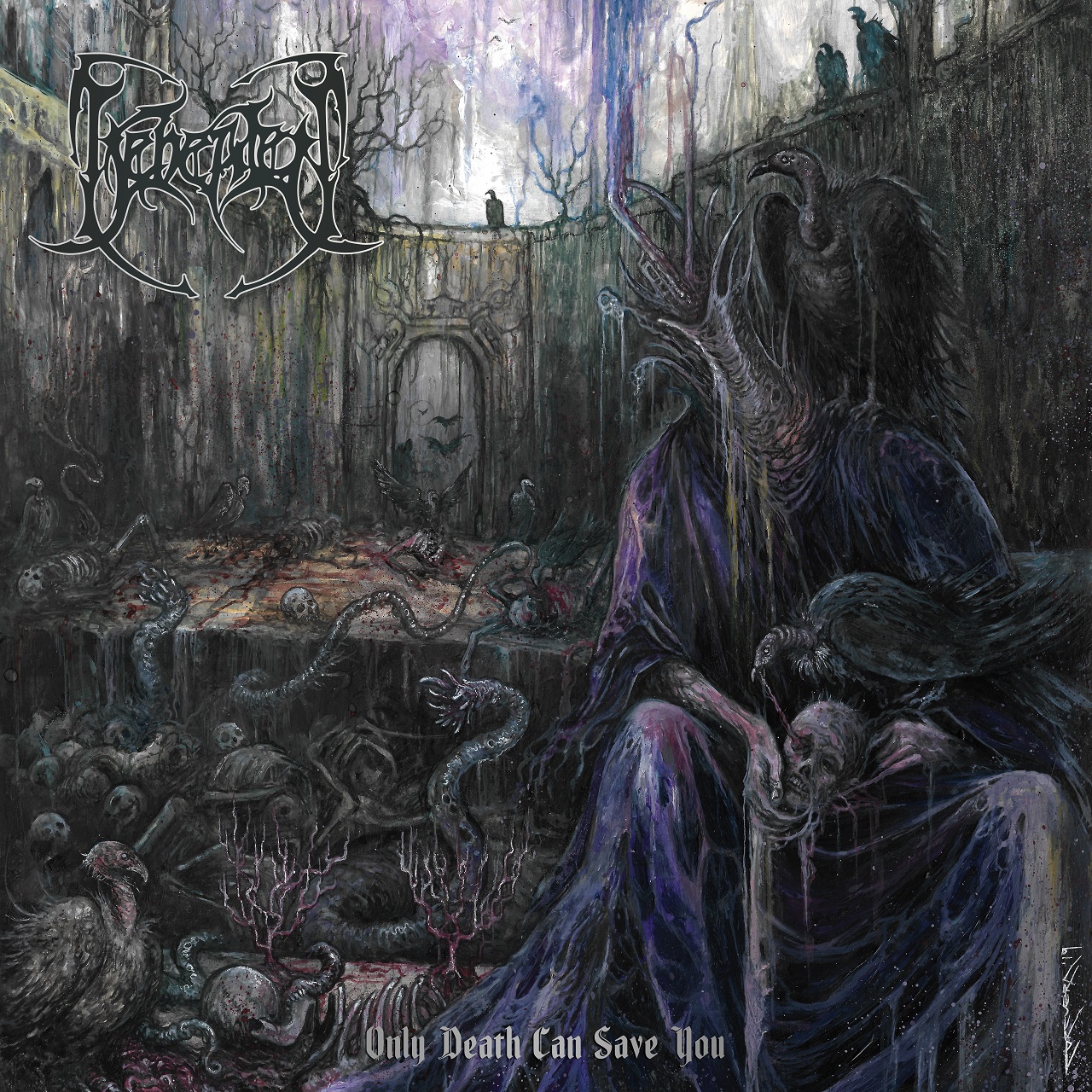 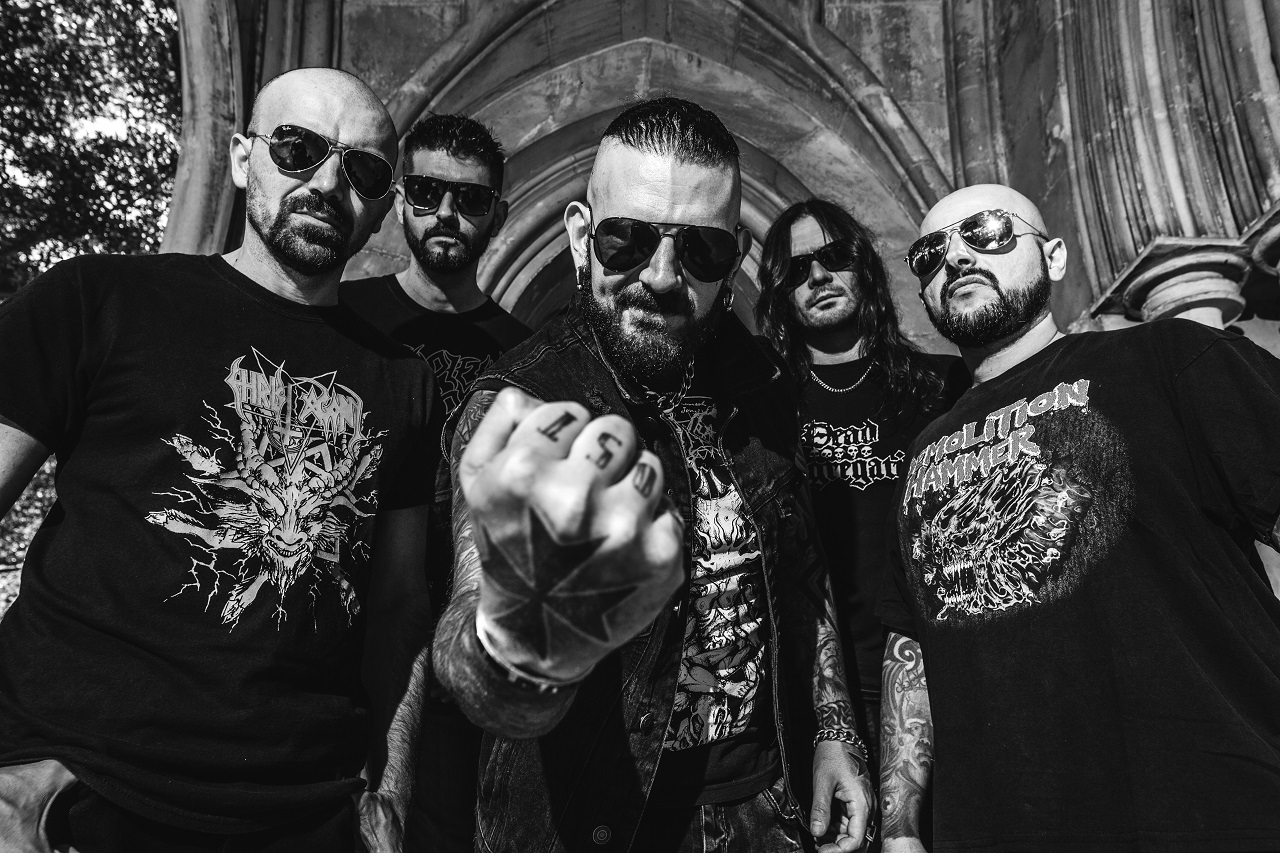 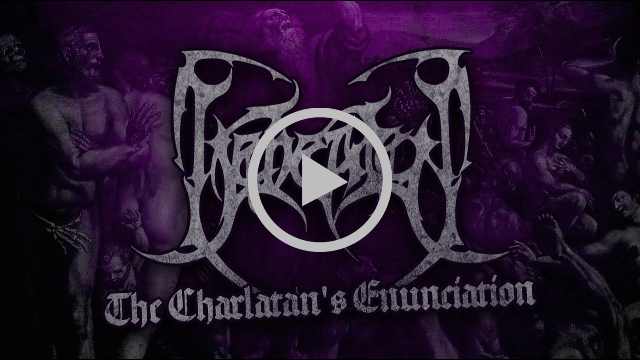 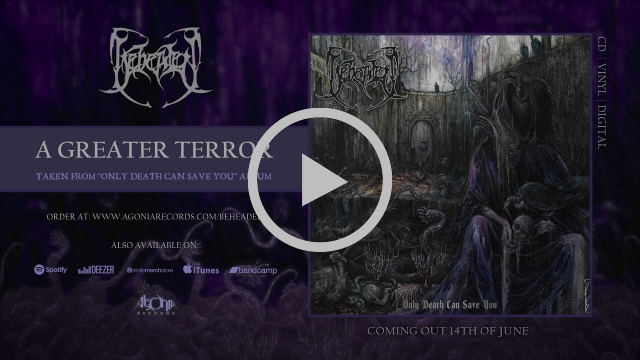