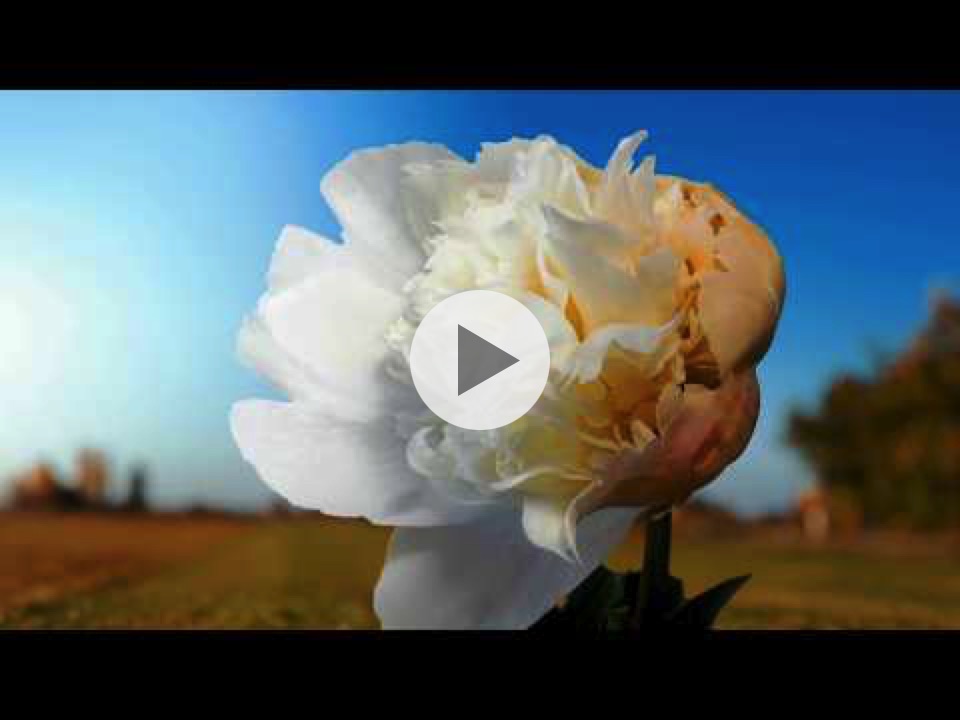 Directed by Mike McClatchey. Formed in late 2015 by guitarist Clayton Bartholomew (ex- SECRETS OF THE SKY, ex-LYCUS) and vocalist Miguel Meza (ex- ASHES OF AMERICAN FLAGS), MOUNTAINEER continue to explore soundscapes that push the boundaries of post-rock, shoegaze, sludgegaze and post-metal. With their debut album “Sirens & Slumber” (May, 2017), the Bay Area-based musicians outlined their mission statement with a collection of songs that set a stylized framework for their future output. With their sophomore album, “Passages”, the band have transcended the initial vision and staked their claim on something bigger: the subconscious of the potential listener.

The music for “Passages” was written by Clayton during three weeks in July, 2017. The album was created from beginning to end in order. Nothing was deleted or rewritten. What you hear is pure emotion and creativity. And this is what makes MOUNTAINEER’s second album so special and valuable. “Passages” was an experiment in writing as a stream of consciousness. This time around, drums were provided by new member, Patrick Spain (CATAPULT THE DEAD, DUSTERN). The recording process was also streamlined: MOUNTAINEER spent just 6 days recording the album at Nu-Tone Studios with producer Ben Hirschfield (AGAINST ME!, THE STORY SO FAR, ELDER BROTHER). Mike Kalajian of Rogue Planet (CIRCA SURVIVE, GIRAFFE TONGUE ORCHESTRA, BOUNCING SOULS) mastered the album.

“Passages” is comprised of two 20 minute long songs, broken into individual passages. The album is tied together by several overarching themes, but is mainly focused around the struggle to grasp the concept of mortality. This existential, universal theme was explored by the band in interesting ways that force the listener to use their imagination while connecting the dots of what could be considered a “concept” record. The band employed many acoustic layers of instrumentation to emphasize their sonic vision on “Passages” as well. Xylophone, piano, tambourine, jingle bells, music box, 12 string acoustic guitar and a beer bottle for percussion are peppered into the mix.  No synthesized sounds were used in the making of “Passages”.