The newest release from BASTARD SON is a brutal, old-school influenced skull-crusher. This album will hammer medium-tempo brutality into your cranium with barbarous, chugging guitars and bass, steady double kickers and uncompromisingly heavy vocals; all bolstered with a strong anti-political/anti-government theme throughout the seven-song release.
Featuring all former members of Heaps of Dead, this album is a must for fans of bands such as Morbid Angel, Obituary, and Bolt Thrower.

One of Canada’s most brutal OLD SCHOOL DEATH METAL BANDS 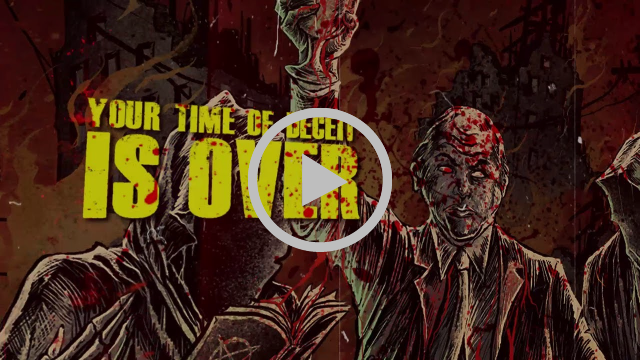 From the ashes of CDN Records Artist Heaps of Dead, BASTARD SON entered the death metal scene in 2012 with their self-released debut “Betraying us all“. Rife with politically charged lyrical content and a strong anti-establishment attitude, “Betraying us all” set the tone for two further self-released titles “Devils Mask” and “Oil Lung” (Featuring Chad Parsons on Vocals) which further emphasized their “Fuck society” attitude.
Unrelenting, showcasing a strong old-school death metal vibe, BASTARD SON brings brutally heavy yet catchy music combined with no-frills, classic death metal vocals; with absolutely zero conpromise. Almost all members of BASTARD SON have been involved in the death metal scene since its inception, with most members being active in death metal bands stretching back from 1989. Truly, BASTARD SON is old school inspired death metal with a current sound.