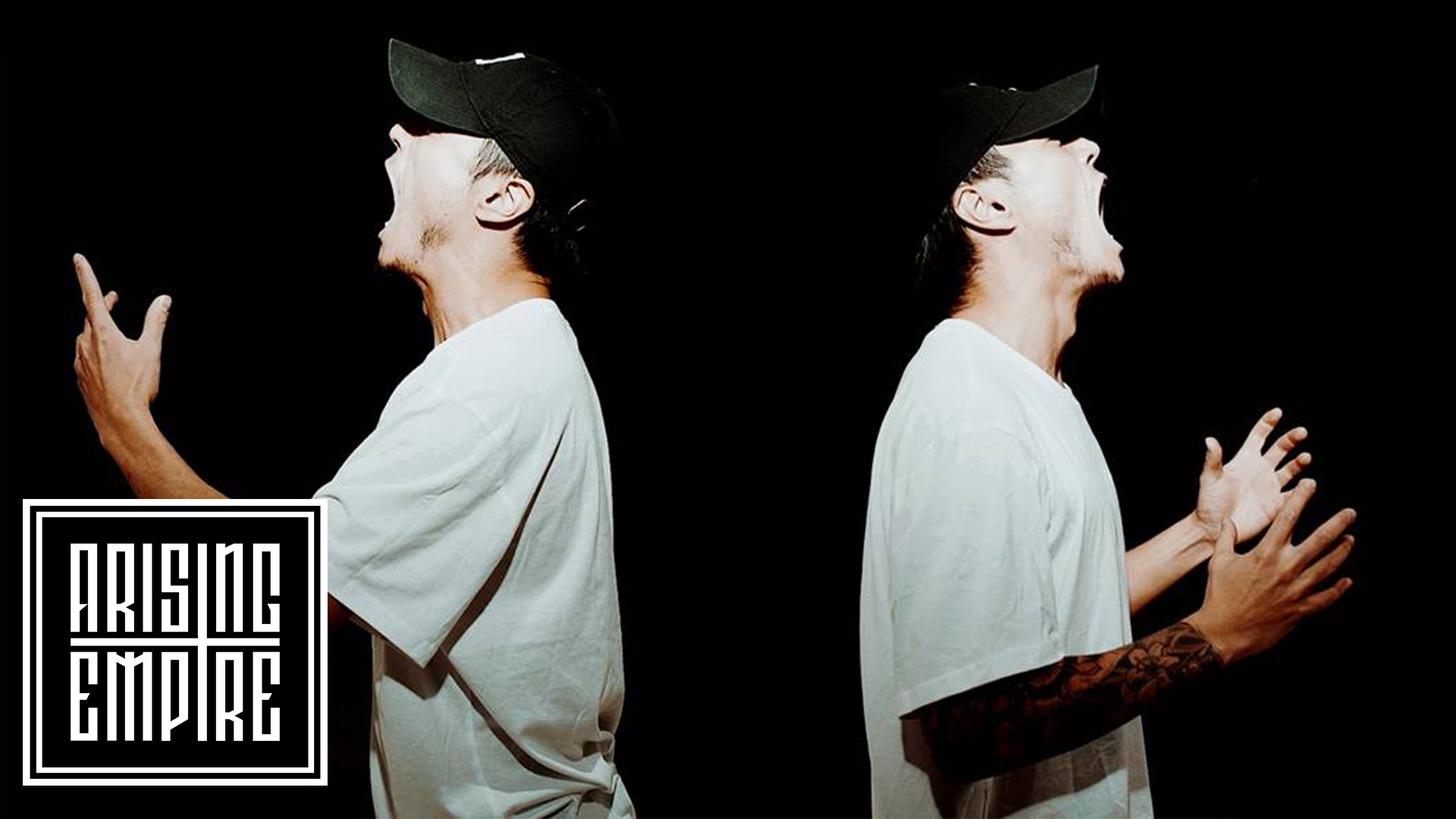 The Swedish metal quintet AWAKE THE DREAMER launched pre-orders for their upcoming debut record »Damaged Souls« today! The record will be released on the 20th of September via Arising Empire! To celebrate this the band also released the music video for their new single ‘Atmosphere’ feat. Ryo Kinoshita (CRYSTAL LAKE)!

Considered being one of the throne heirs of Scandinavian Melodic Metalcore/Post-Hardcore acts such as ADEPT, and IN FLAMES, the Stockholm based Metalcore quintet AWAKE THE DREAMER is coming back strong this summer.

In 2018 AWAKE THE DREAMER appeared on selected festivals in Germany, Austria, Sweden and apart from a few headline shows supporting Post-Hardcore heroes ADEPT together with Japan’s Metalcore stars CRYSTAL LAKE in Germany/Switzerland. Also in August the Stockholm boys featured on the exclusive Scandinavian dates in Sweden and Norway opening for Australian Tech Metalcore legends in NORTHLANE before going to Tokyo, Japan for an exclusive appearance at the True North Festival.

Despite that the band not yet have released their debut full length, they’ve toured across the world multiple times, including UK, Europe, Japan and most recently China.
Vocalist Max Andrén says that

“I’m completely overwhelmed with the support we’ve received so far, both from people we work with and the fans around the world. The last two years have been amazing, yet this is only the beginning and we can’t wait to share our new songs with everyone out there.”

AWAKE THE DREAMER are: