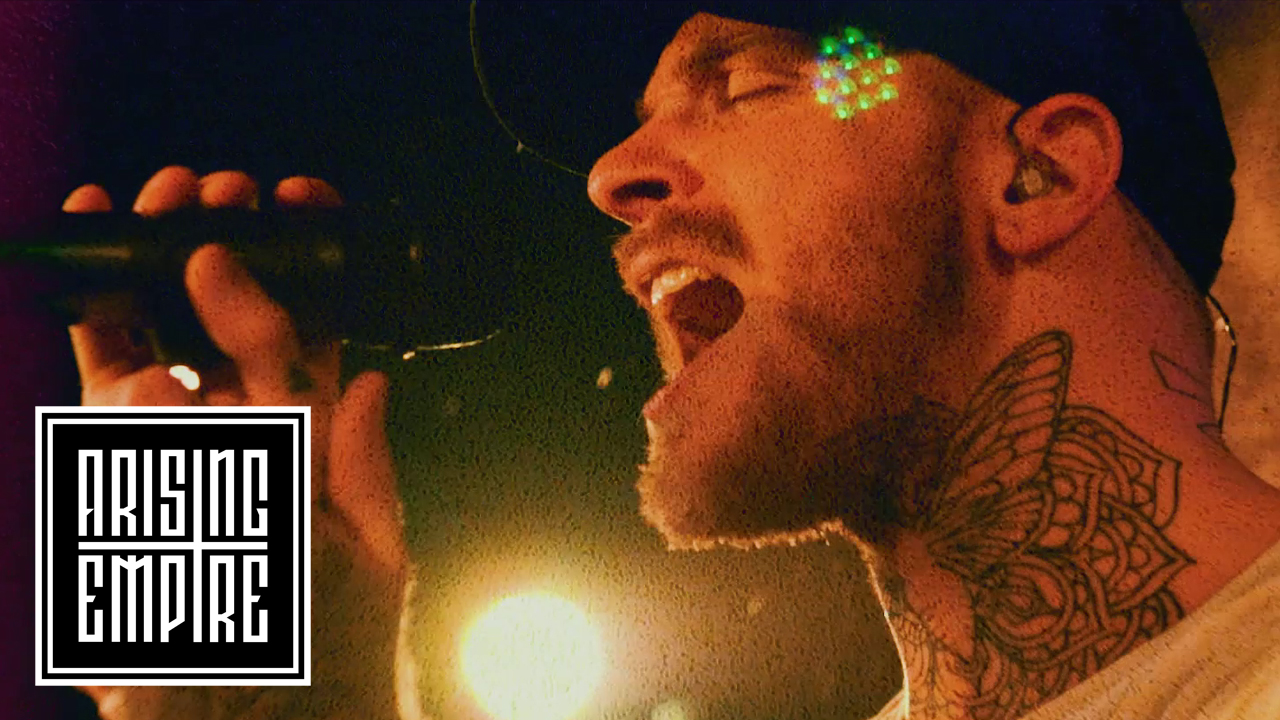 Today, Sons of Gothenburg AVIANA following up the successful release of ‘Heavy Feather’ and ‘My Worst Enemy’ with their brand new single ‘Red Sky’ off their upcoming sophomore full length record »Epicenter«, which will be released on the 23rd of August 2019 via Arising Empire.

AVIANA states: “We’re really excited to finally drop our third single ‘Red Sky’ of our upcoming album, showing the diversity that ‘EPICENTER’ has to offer. Make sure you pre-order it now!”

AVIANA will be touring Europe and UK together with THE WORD ALIVE on their 10th Anniversary. A tour that also includes the band’s good friends in MAKE THEM SUFFER and OF VIRTUE this April/May 2019.

„We are all super excited to get back on the road to play our new songs and are really stoked to be releasing »Epicenter« with Arising Empire. It feels like the perfect fit for us together with our new collaboration together with High 5ive Music and Avocado Booking“ vocalist Joel Holmqvist says.