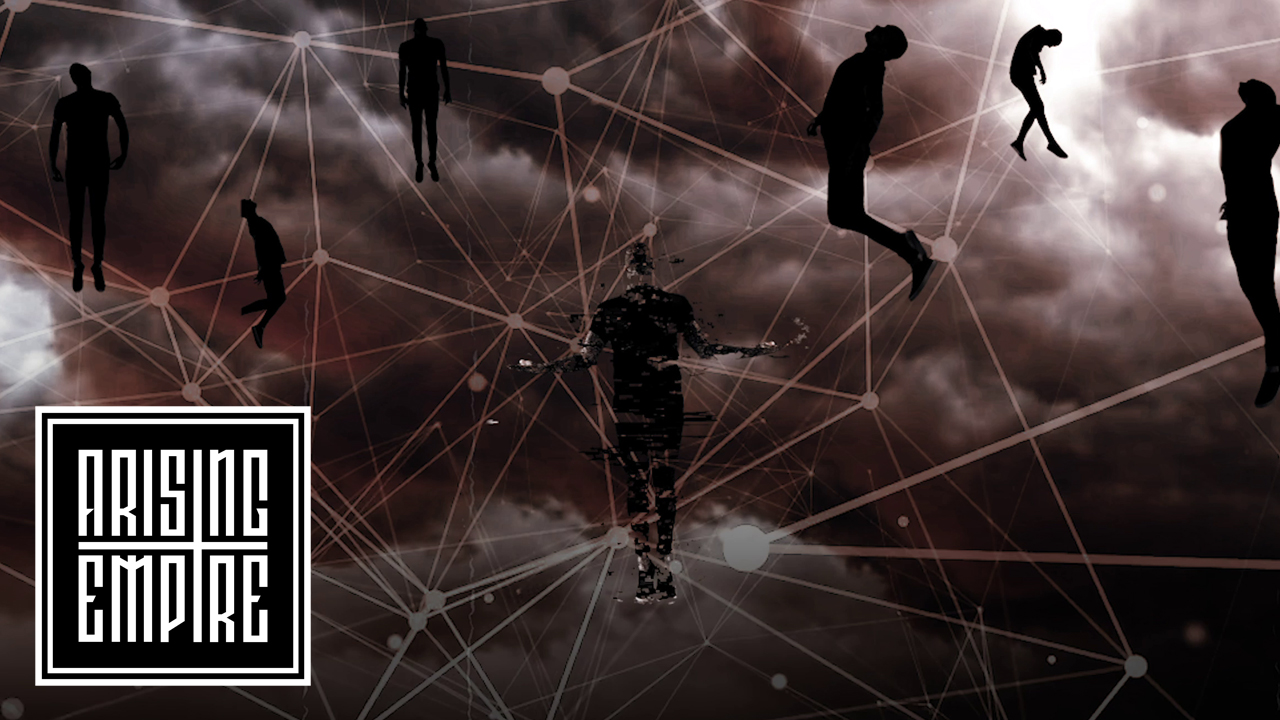 Today, Sons of Gothenburg AVIANA following up the successful release of ‘Heavy Feather’, ‘My Worst Enemy’ and ‘Red Sky’ with their brand new single ‘Frail’ off their upcoming sophomore full length record »Epicenter«, which will be released on the 23rd of August 2019 via Arising Empire!

AVIANA states: “One week to go but in meantime we give you one of the heaviest songs by Aviana in “Frail” to get you in the mood for “Epicenter””.