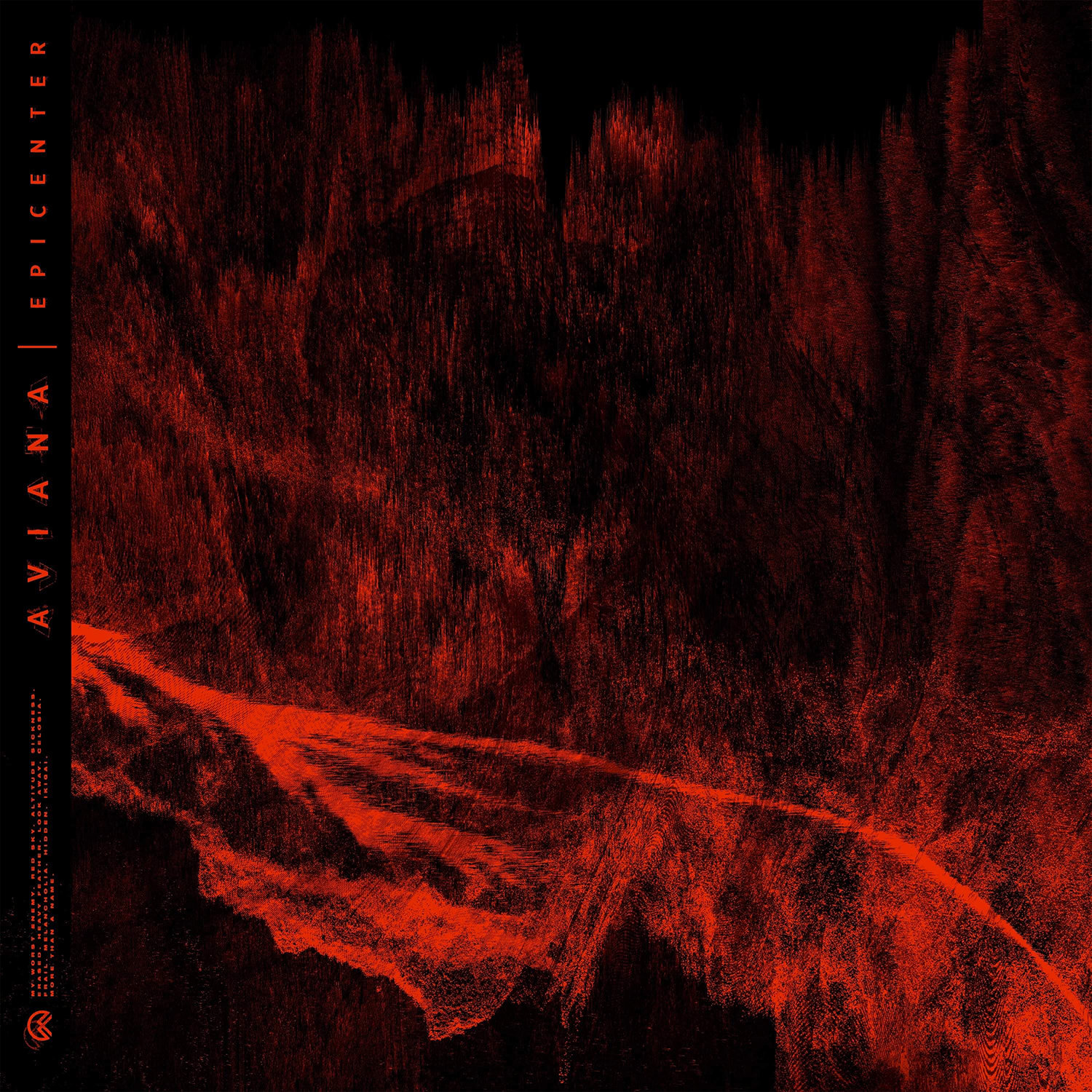 Sons of Gothenburg AVIANA released their sophomore full length record »Epicenter«! With the successful release of ‘Heavy Feather’, ‘My Worst Enemy’, ‘Red Sky’ and ‘Frail’ they stired up the scene and give the genre a whole new dimension!

AVIANA states: “We’re so happy to finally share ‘EPICENTER’ with all of you! We had no idea where we would end up with finding a new singer and overcoming that speed bump on the road. But here we are releasing our second album and we hope you guys love it as much as we do!”

Press quotes:
“The new boy’s presence is acutely felt on opening single My Worst Enemy, leading from the front as the quintet promptly set out their stall, set it alight, and dance wildly around it. This molten fury continues apace throughout, and to particularly powerful effect on Erased and Frail. As is the case with any metalcore outfit worth their salt, this wanton sonic destruction is countered by sublime melodies, particularly on Heavy Feather.” – KERRANG (UK)

“..this is one hell of a heavy album (…) From beginning to end, “Epicenter” is an unrelenting beast tearing through anyone and anything in its way, but what seems uncontrolled at first, turns out to be calculated and making a whole lot of sense. The three opening tracks (“My Worst Enemy”, “Red Sky”, and “Altitude Sickness”) are balls of beautiful chaos held together by the melodicity that never really leaves the equation, even in their most brutal moments. It is the fourth track – “Erased” – that shakes things up for the first time, venturing into hardcore territory with aggressive bass licks and competing distorted guitars.”  – Tuonela Magazine (Finland)

“The album does start to feel like something of a metallic revolution. AVIANA talk openly about their diverse creative inspiration, shouting out everyone from DEFTONES right through to NORTHLANE and even EMINEM.” – Distorted Sound Mag (UK)

“Combined with the crunchy, punchy production, this record is heavy enough to crush your house. 2019 has been a much better year than normal for modern metal/metalcore, and Aviana are now officially up there with the best of them in my book. Very highly recommended.”  – Wonderbox Metal Blog