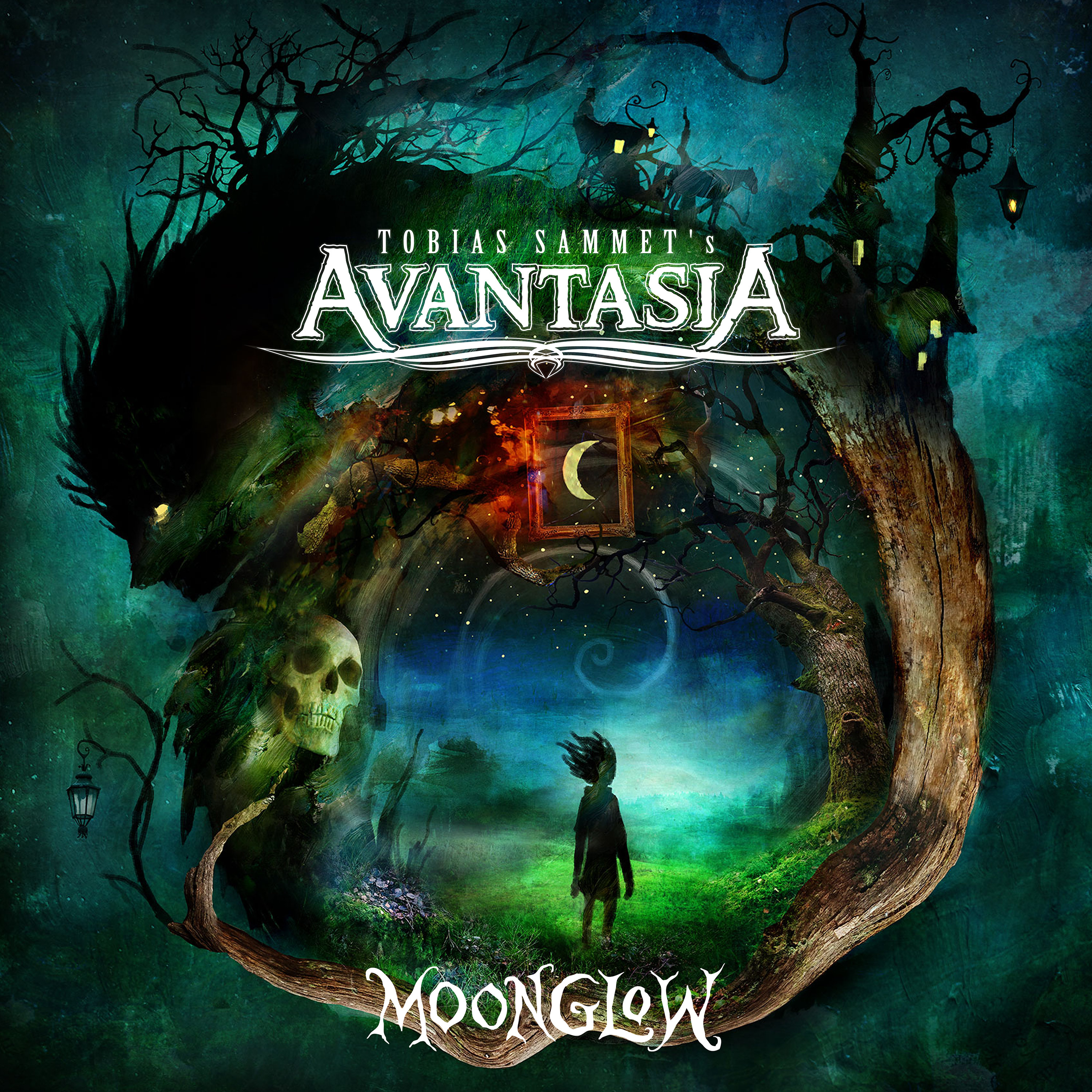 Today, AVANTASIA reveal the first song trailer to give you an initial taste of the album.Watch the clip here: https://youtu.be/bHPpUbImZ5M

The band have also started the pre-order and revealed the formats in which »Moonglow« will be published:

“I really can’t wait to unleash „Moonglow“. First reactions by press and friends are the most enthusiastic comments I have ever gotten in my whole career of 27 years. No bullshit, it’s the truth, Sascha and I are overwhelmed!In order to avoid boredom, in the middle of promotion and tour preparations I was getting myself involved in every detail of the album sleeves, booklets and packaging, to make sure the album drags the listener into a different world. I wanted „Moonglow“ to be an overall experience for escapists like myself.

My favourite edition is the giant super strictly limited art book edition with bonus track and a bonus CD. A massive coffee table book with photos, interview, liner notes and illustrations of Victorian painter Grimshaw who has been very inspirational to me. This book edition is everything it takes to invite the listener into the world of „Moonglow“ and its productional process.

There is also a smaller digibook version that features one bonus track and that is limited and beautiful as well. And of course there are also vinyl editions to hug, feel, watch, smell and caress.I am extremely proud of all these little treasures and can’t wait to unleash them!”

Comprising 11 tracks, the new opus once again features several guest vocalists. This time round, Tobias worked not only with well-known faces such as Ronnie Atkins, Jørn Lande, Eric Martin, Geoff Tate, Michael Kiske or Bob Catley but also with new singers like Candice Night, Hansi Kürsch as well as Mille Petrozza who help to vitalize the new AVANTASIA record. Its cover artwork was created by Alexander Jansson.

08. The Piper At The Gates Of Dawn

Tobias Sammet, hailing from Fulda, created the rock event AVANTASIA in 1999 and celebrated its live premiere in 2008. With over 3,5 million records sold, he is one of the most successful musicians from Germany and has worked with Alice Cooper, Klaus Meine and Rudolf Schenker (THE SCORPIONS), Bruce Kulick and Eric Singer (KISS), Eric Martin (MR. BIG) as well as many other stars from the international music business. For a long time Tobias Sammet’s AVANTASIA has been considered an insider tip. But after countless headline performances at some of the world’s largest rock festivals (Sweden Rock Festival, Québec Music Festival, Barcelona Rock Fest etc.), gold awards and several top 10 positions in the world charts, the upcoming AVANTASIA – Moonglow World Tour 2019 can only be considered the biggest rock event of the year!

More dates to be announced soon…!

Five weeks are left until the new AVANTASIA opus ┬╗Ghostlights┬½ will be released on January 29th, 2016 via Nuclear Blast. After the release of the first single, ‘Mystery Of A Blood Red┬áRose’, a few days [Read »]