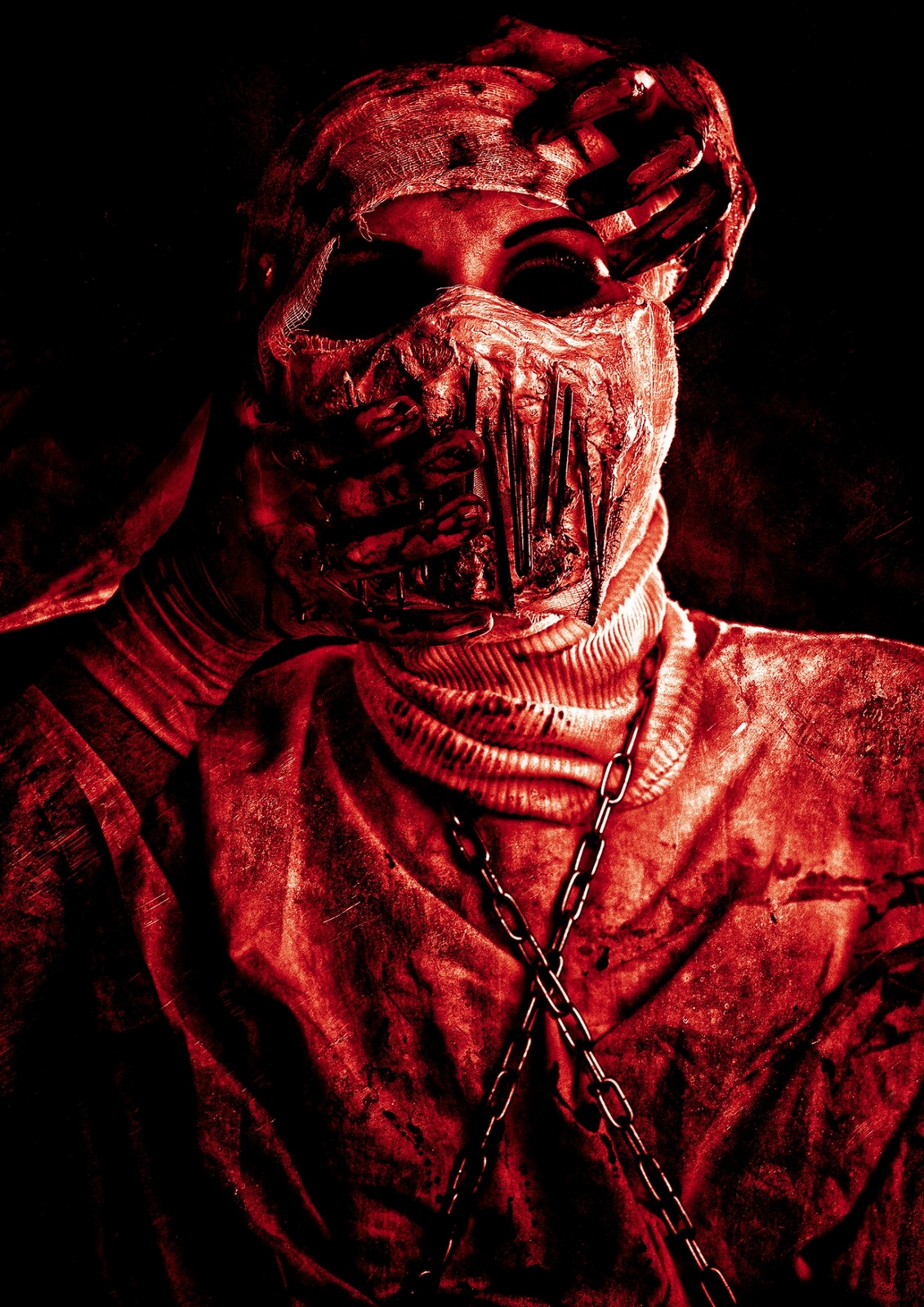 French death metal machine AUTOKRATOR has become a formidable force in the worldwide underground with their two suffocating full lengths. The troop is returning with their anticipated third album “Hammer Of The Heretics” through Krucyator Productions on April 10, 2018. Thematically, the album deals with the French inquisition related topics. Autokrator collaborated with veteran drummer Kevin Paradis (Benighted, Aggressor, Mithridatic, ex – Svart Crown) for this album.

Hear the first track “Against Flesh and Blood” exclusively at NO CLEAN SINGING, RIGHT HERE.

“The music proves to be an eye-opening way to begin the album — an immense roaring storm of mind-enveloping sound composed of dense, suffocating gales of riffing and massive, heaving, low-end vibrations, through which the crack of Paradis‘ snare work sounds like high-caliber weaponry. David Bailey’s heartless roars add to the atmosphere of hopelessness and horror.”  — I.S. Lander (Editor of No Clean Singing)

L.F. (the mastermind, guitar/bass) comments: “AGAINST FLESH AND BLOOD is about Knights Templar and Christians Duties in The Holy War. Lyrics are based on Bible Ephesians 6:12.” 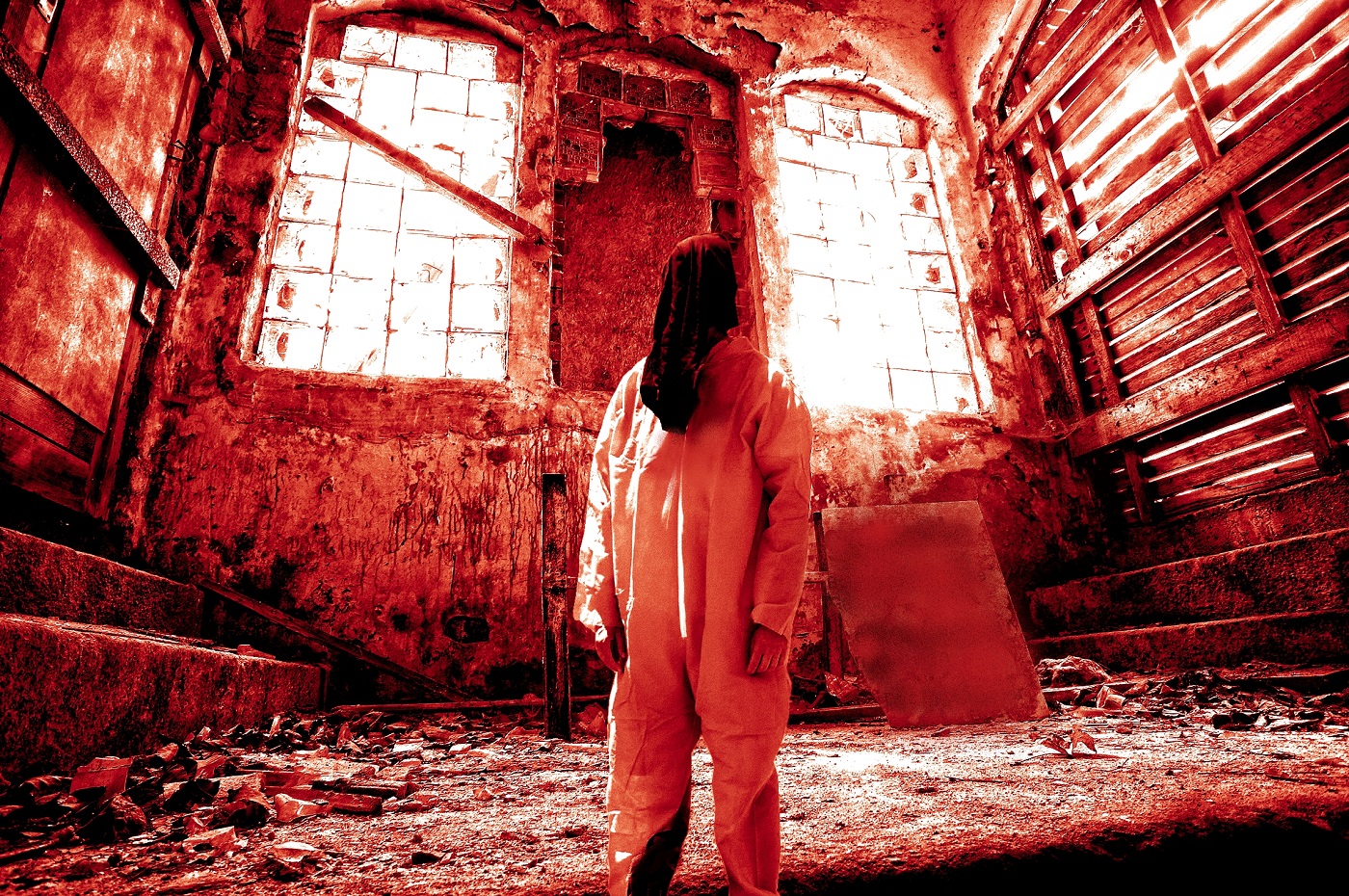 Ever since taking its form in 2014, AUTOKRATOR has been pushing the envelope of death metal throughout the terror invoking, suffocating form of music. Offering two formidable albums consecutively, the French radical troop manifested their relentless and limitless vitality to generate the gnarliest form of death metal. Both albums came out on different formats from the esteemed underground labels like Iron Bonehead, Godz of War, Third Eye Temple, Signal Rex, Krucyator Productions and Larval Productions

.“Hammer of Heretics” – the third full length is a demonstration that Autokrator is neither intending to stop their notorious militancy nor going to limit their capabilities. The 05 track (includes one interlude) unearthly death metal album, infused with pulverizing doom metal and earsplitting noise and cadaverous dark experimentation, is egregious in terms of superiority and fraught with danger in terms of ambience. In this album, the horrendous voice of David Bailey (vocals) and the outlandish compositional structure of L.F.

(the mastermind, guitar/bass) are reinforced by the bellicose hammering of veteran drummer Kevin Paradis (Benighted, Aggressor, Mithridatic, ex – Svart Crown). Kevin’s drumming of Brobdingnagian properties made the sound monumentally thicker and more noxious than ever.

A few bands have pushed death metal to a new, intoxicating arena without macerating or slowing down the vehement sonic atmosphere, and with acuity, might and power, AUTOKRATOR unquestionably stands in a superior position among them.

Mixed and mastered by Loic.F