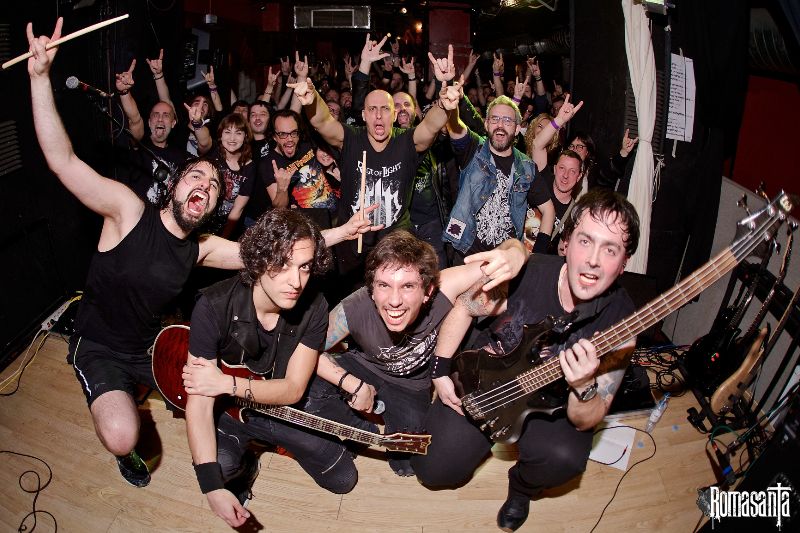 Galician Power Metal band, Atreides, presents a new lyric video for “¿A dónde ir?“, extracted from their second album “Neopangea“. After their last tour with Frozen Crown on February in the main Spanish cities, they also confirm the next dates for 2019, and some others will be added:

You can stay updated on all the news and details on their Facebook: https://www.facebook.com/atreidesgrupo 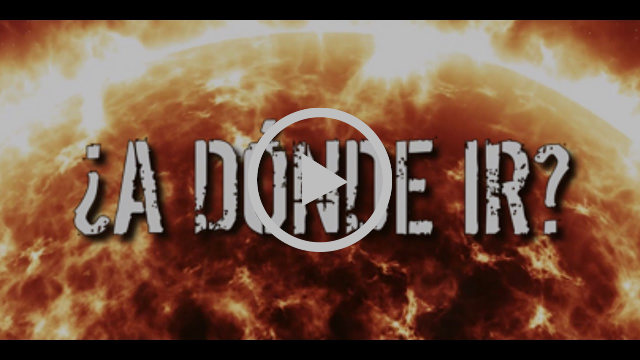