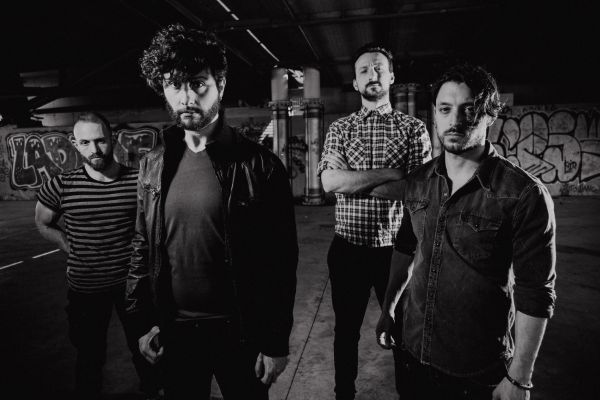 Alternative progressive-metal act Asymmetry Of Ego will release the new album “Forsake Beyond The Dusk” on March 26th via This Is Core. Talking about the new album, the band says:

“‘Forsake Beyond The Dusk’ isn’t a proper concept album but all the songs are linked by some common threads. This album takes pictures of moments of the everyday life of potentially every person, situations which carry the character to rebuild himself from scratch, to dig deeply searching for a balance in life, no matter what it costs”.”

Forsake Beyond The Dusk” artwork and track listing 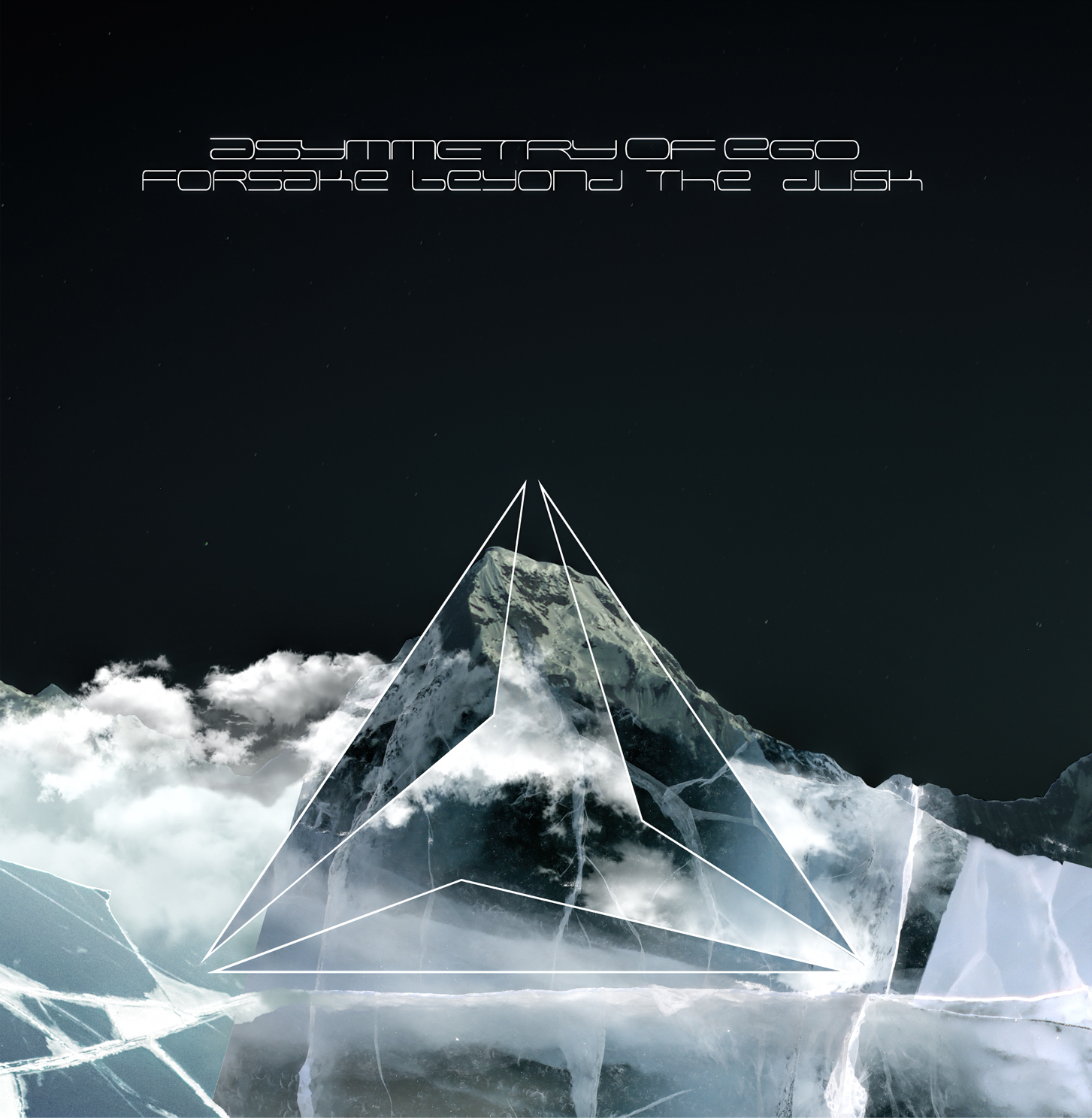 03. The Sound Of Brightness

05. Deep From The Underground